A Hampton man was involved in two different fights where shots were fired. 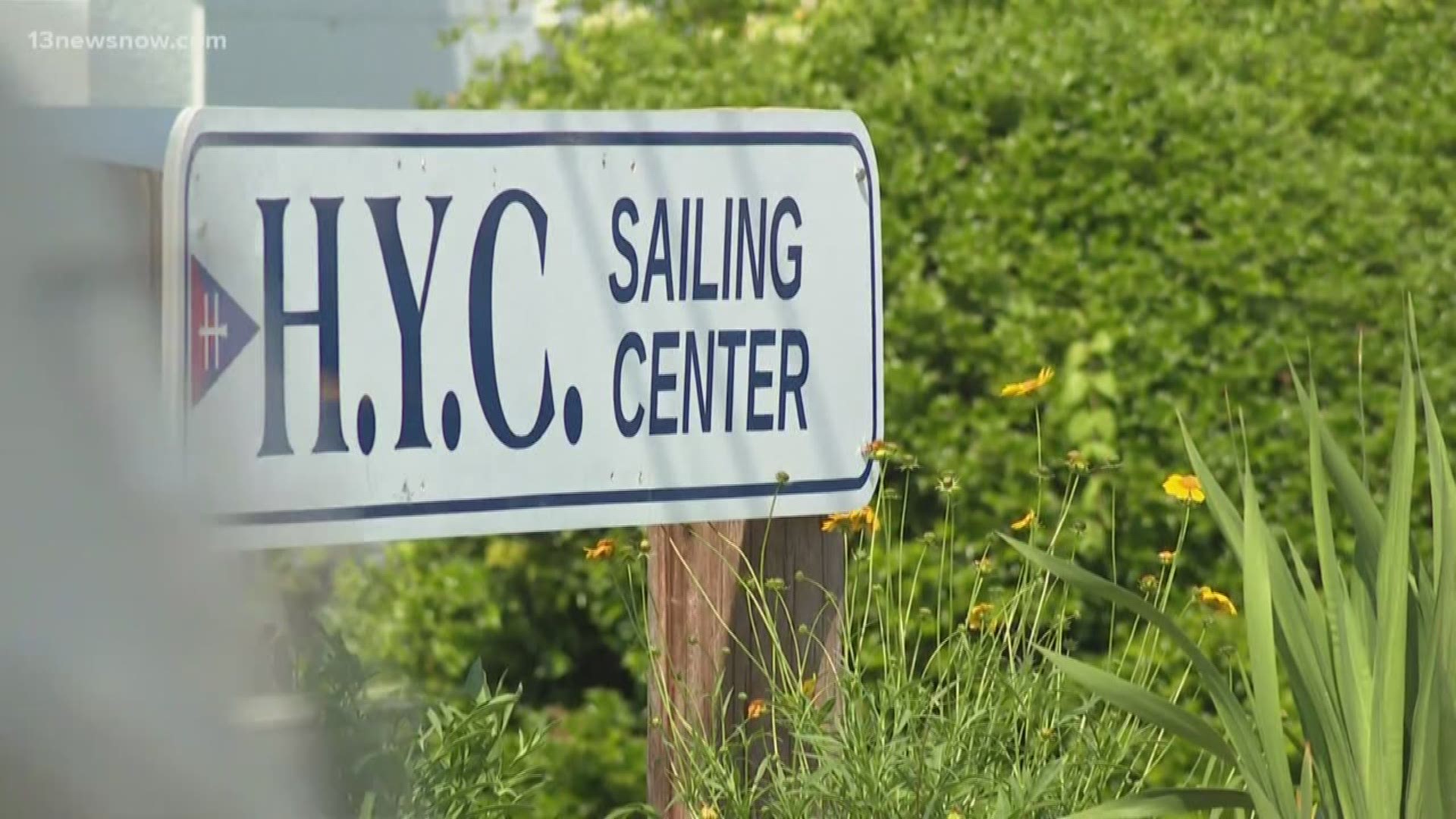 HAMPTON, Va. — A man was arrested in connection to a shooting that took place early Sunday morning.

Hampton police public safety communications received a 911 call around 4 a.m. about shots fired complain in the 100 block of Linden Avenue.

Responding officers learned a 31-year-old Hampton man and a suspect were involved in a fight before the suspect, later identified as James Daniel Jones, shot a gun inside the home.

Jones fled the scene and no injuries were reported.

As officers were on their way to the 100 block of Linden Avenue, several shots were heard in the 4700 block of Victoria Boulevard.

Detectives learned Jones fled to the Hampton Yacht Club, located in the 4700 block of Victoria Boulevard, and was involved in a second fight with the 62-year-old victim. Police said Jones displayed a firearm and fired several shots towards the victim.

The 62-year-old victim fired back towards Jones, hitting him multiple times. Police said Jones fell into the water, and the victim provided assistance to keep him afloat until officers arrived on the scene.

Jones was taken to a local hospital with non-life threatening injuries.

Police arrested 33-year-old James Daniel Jones and charged him with two counts of Attempt Maiming, two counts of Use of a Firearm in Commission of a Felony, Shooting into an Occupied Dwelling, and Shooting in Public.