Man charged after argument escalates to shooting in Hampton

Police say a man was driving in the area of Chamberlin Road when another man approached his car, started an argument, then shot him. 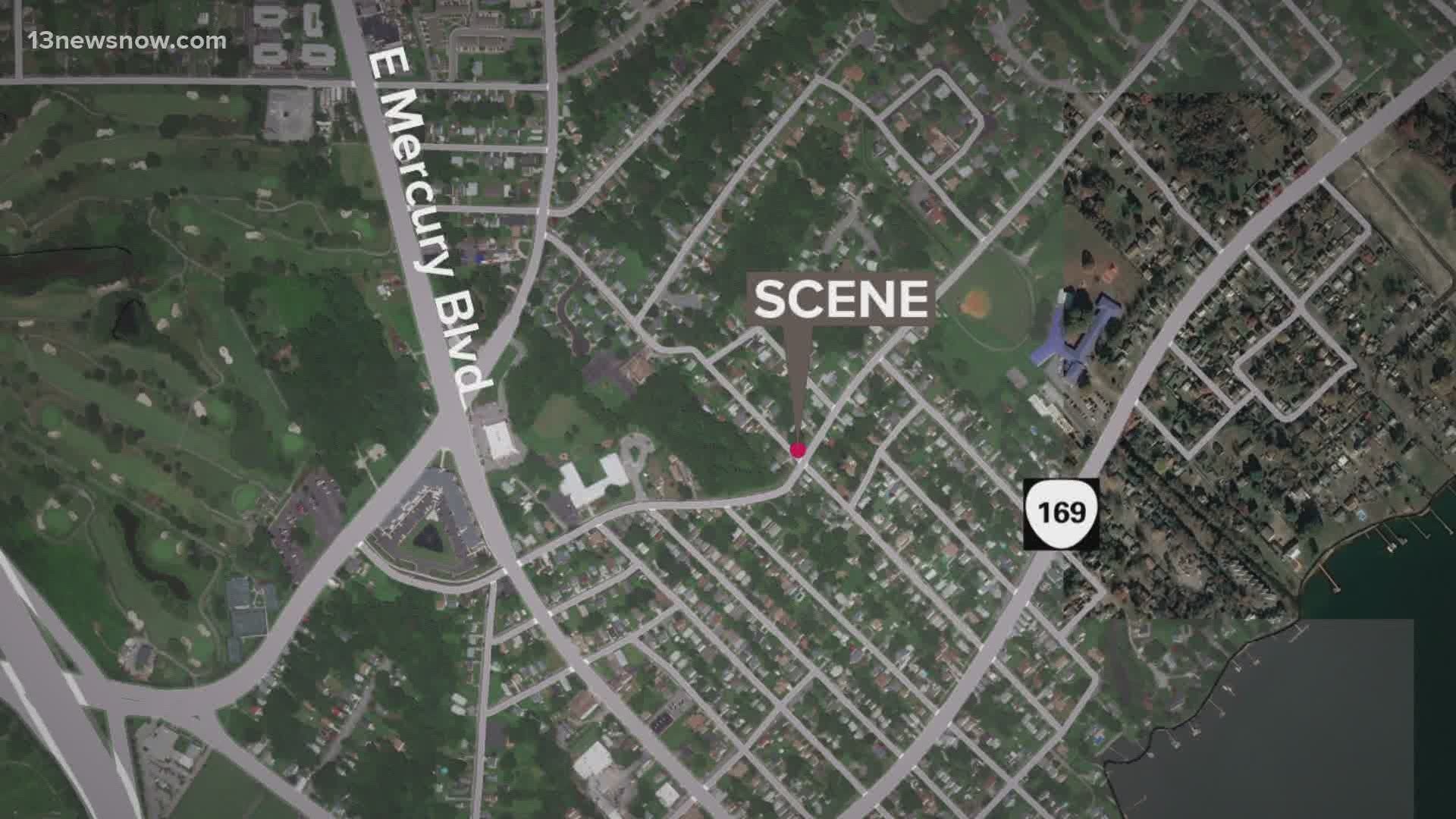 HAMPTON, Va. — Police have arrested and charged one man for his alleged involvement in a shooting that happened last week in Hampton.

Around 4:10 p.m. on Friday, June 26, police were called out to the 200 block of Chamberlin Road for a shooting that had been reported in the area.

Officers arrived to find a 34-year-old man who had been shot. He was taken to a local hospital with non-life-threatening injuries.

Antonell Lesrois, 22, was arrested on Monday and faces a slew of charges.

After some investigation, police learned the victim had been driving in the area when Lesrois approached his car. Both men got into an argument and Lesrois allegedly pulled out a gun and shot the man. He rode a bike to get away.