Police said a 29-year-old man was pronounced dead after he was shot inside a home located in the 2100 block of Newton Road. 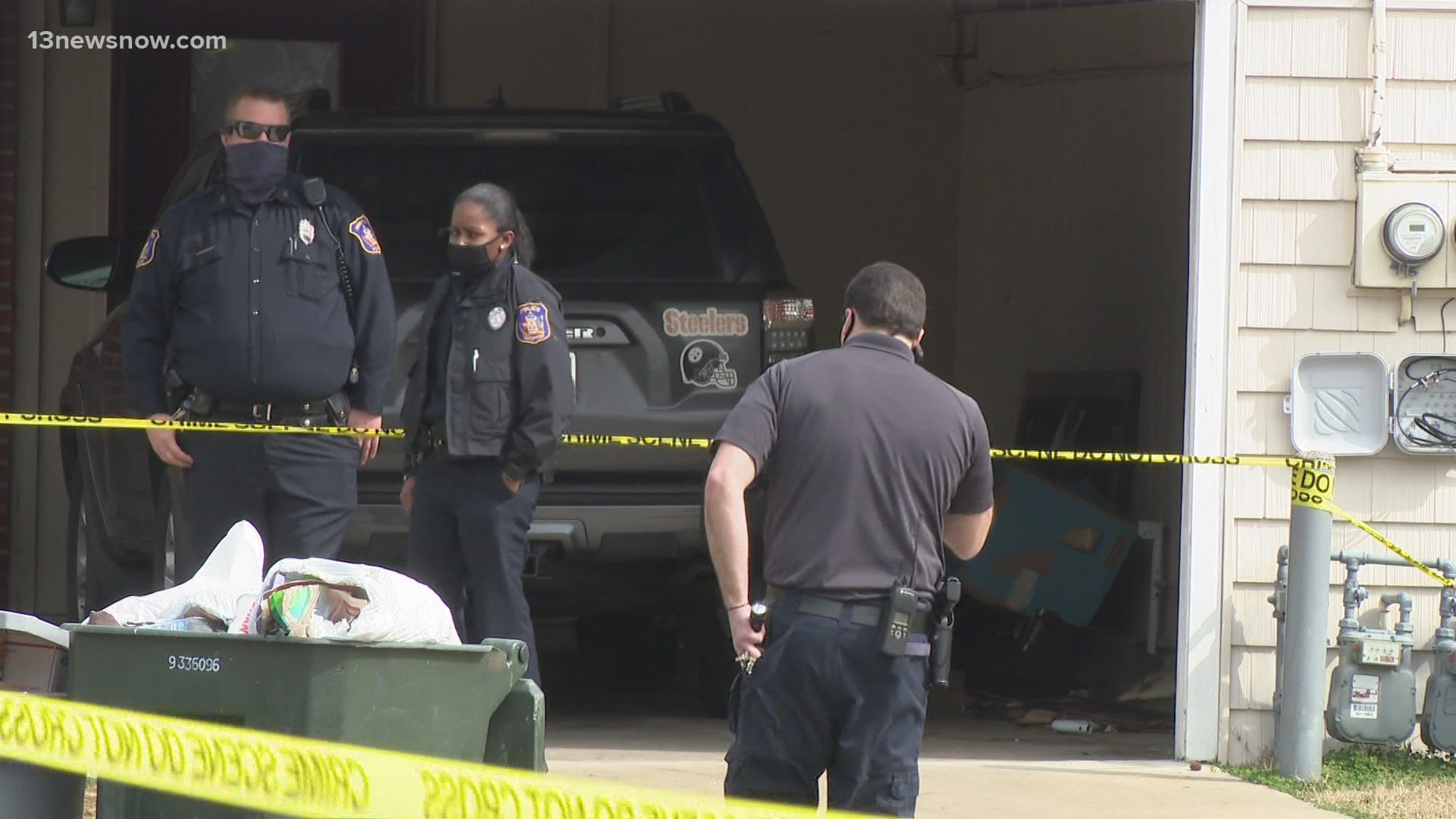 HAMPTON, Va. — Police are looking for the suspects involved in a shooting that left a man dead in a home near Buckroe Beach Sunday morning.

The Hampton Police Division said it received a call on Sunday, Feb. 28 around 8:24 a.m. about a shooting that occurred in the 2100 block of Newton Road.

When officers arrived, they found a 29-year-old man who had been shot. He was pronounced dead on the scene.

Police said the man was shot while he was inside of the residence.

The incident remains under investigation at this time.

If you know anything that could help with the police investigation, you can contact the Hampton Police Division at 757-727-6111 or the Crime Line at 1-888-LOCK-U-UP.