The Hampton Sheriff's Office is calling on 18-year-olds to sign up for training to be a part of the office's workforce. 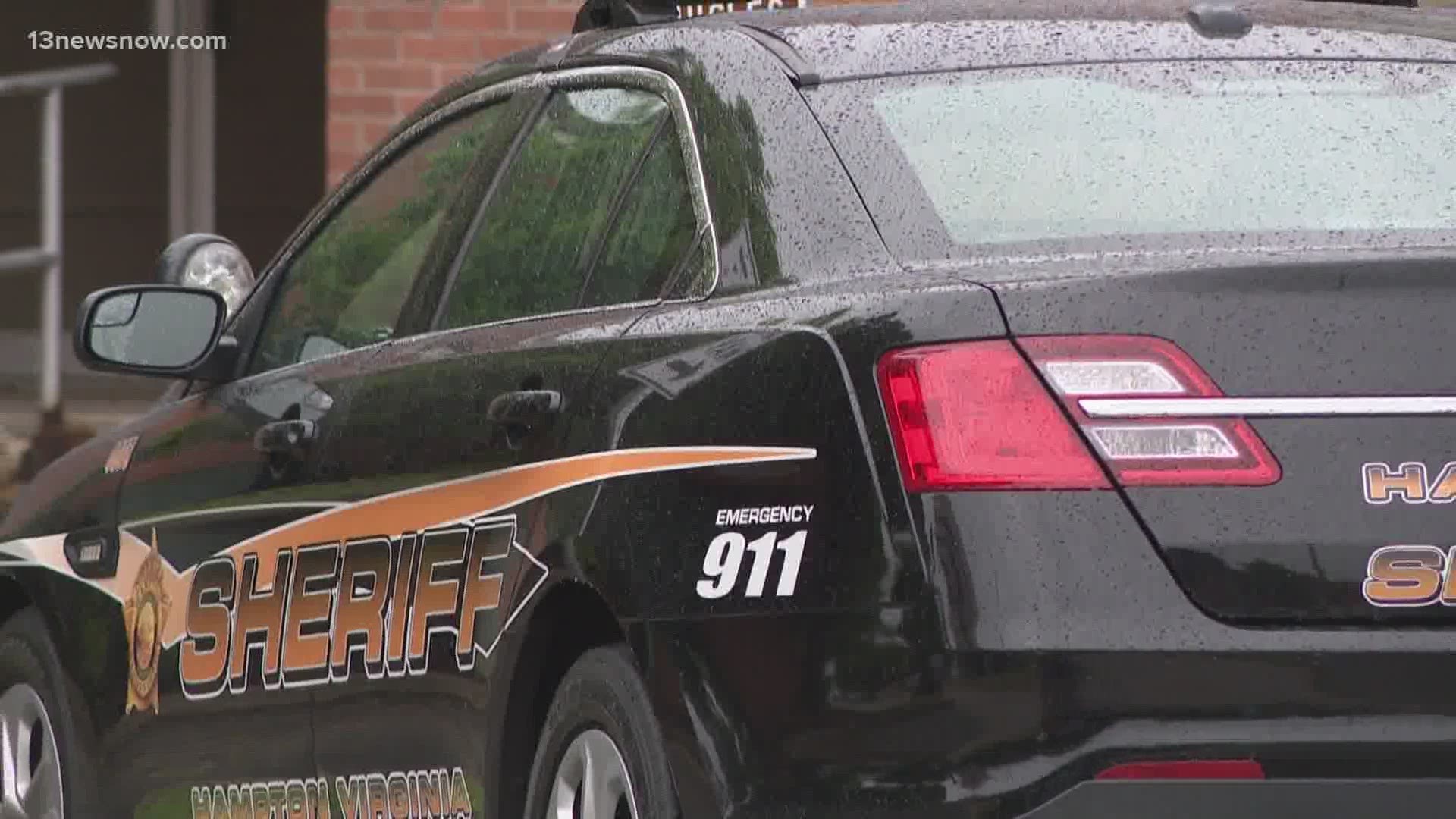 HAMPTON, Va. — The Hampton Sheriff's Office says it currently has several positions it needs to fill and it's calling on younger job seekers to eventually fill those positions.

Sheriff Karen Bowden says a common theme this past year among police departments and sheriff's offices across the nation is a declining number of available recruits. She says her department is no stranger to this pattern.

"It's been a challenge," said Bowden. "We look at the civil unrest across the country...and with the pandemic, people are afraid to be in close confinement and certainly when you think about being in a jail, that is a close confinement."

In response, the Hampton Sheriff's Office decided to lower the recruiting age eligibility to 18. It was originally at the age of 20. Hampton shortly follows Virginia Beach and Chesapeake Sheriff's offices.

Bowden says she hopes the wider age range will help bring in more people, saying, "It is an honorable profession and I think the more that we speak on our duties and responsibilities, our pool or resources of applicants, we will start to see an increase."

Bowden mentioned concerns from the community regarding bringing in younger people. She says they won't throw the 18-year-olds into the daily job right away.

First, they will receive additional training and will be monitored through their time with the academy. Bowden says another big initiative they will offer is a mentor program with the new recruits.

"Certainly that program will just help track them through their career for any issues or concerns they may have because of their age," said Bowden.

Bowden says she hopes this recruitment age change will also encourage high school graduates to take on a career if they are not going straight to college. To learn how to apply for the position and training, click here.