Dr. William R. Harvey has served as Hampton University's president for more than 40 years. During his time as president, the university has immensely grown. 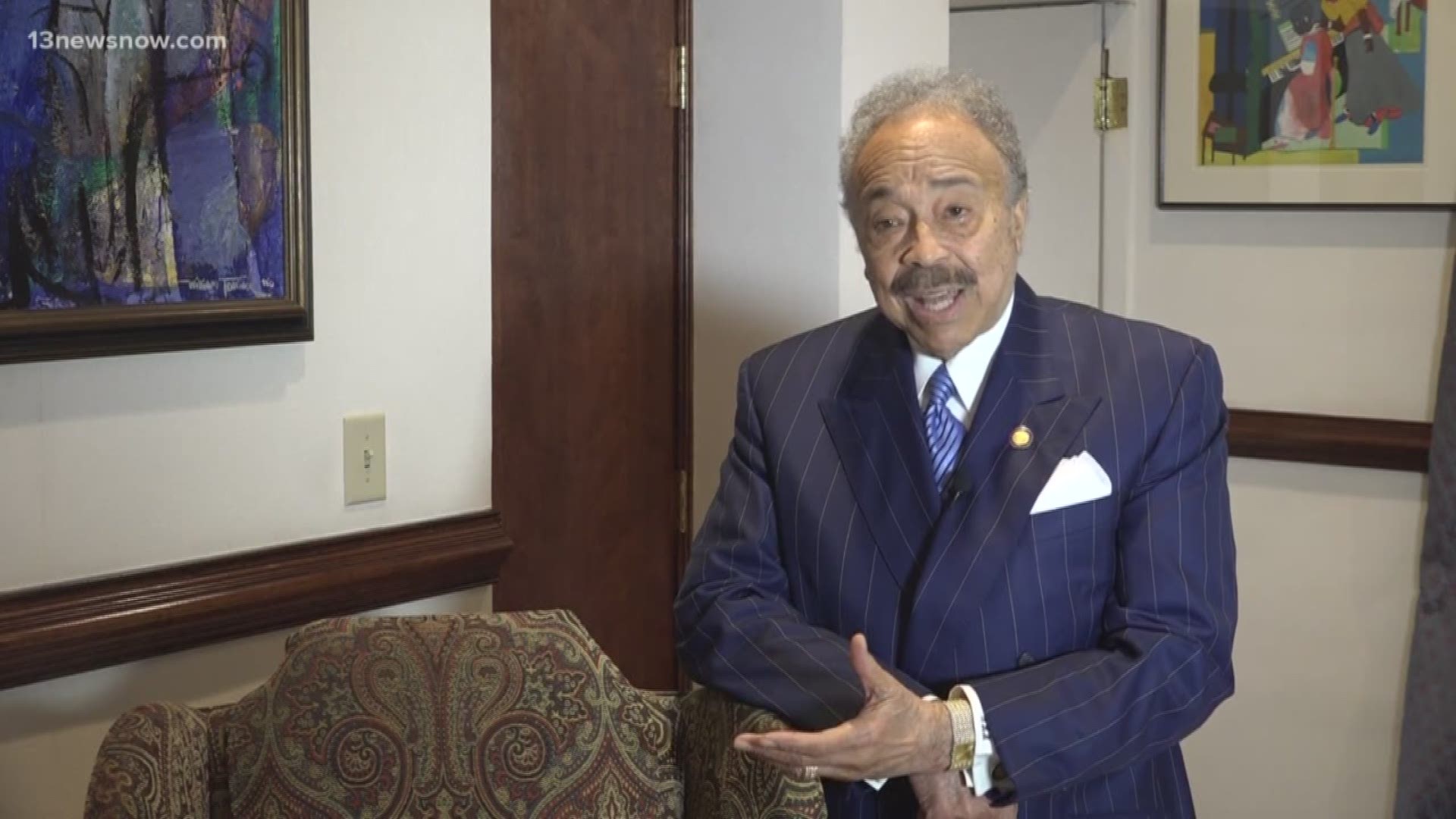 HAMPTON, Va. — Dr. William R. Harvey has been the president of Hampton University since 1978.

Since assuming the role as president, student population, academic programs, physical facilities and the financial base has grown at Hampton.

Nearly 30 new buildings have been erected during his tenure, and the university has spent some $50,000,000 on the renovation of existing facilities. Student enrollment has also increased from 2,700 students to over 6,300.

13News Now sat down and talked with Dr. Harvey Wednesday about his past, present and future. We'll have that interview tonight on 13News Now at 11 p.m.