The City of Hampton will start three major flood prevention projects next year. 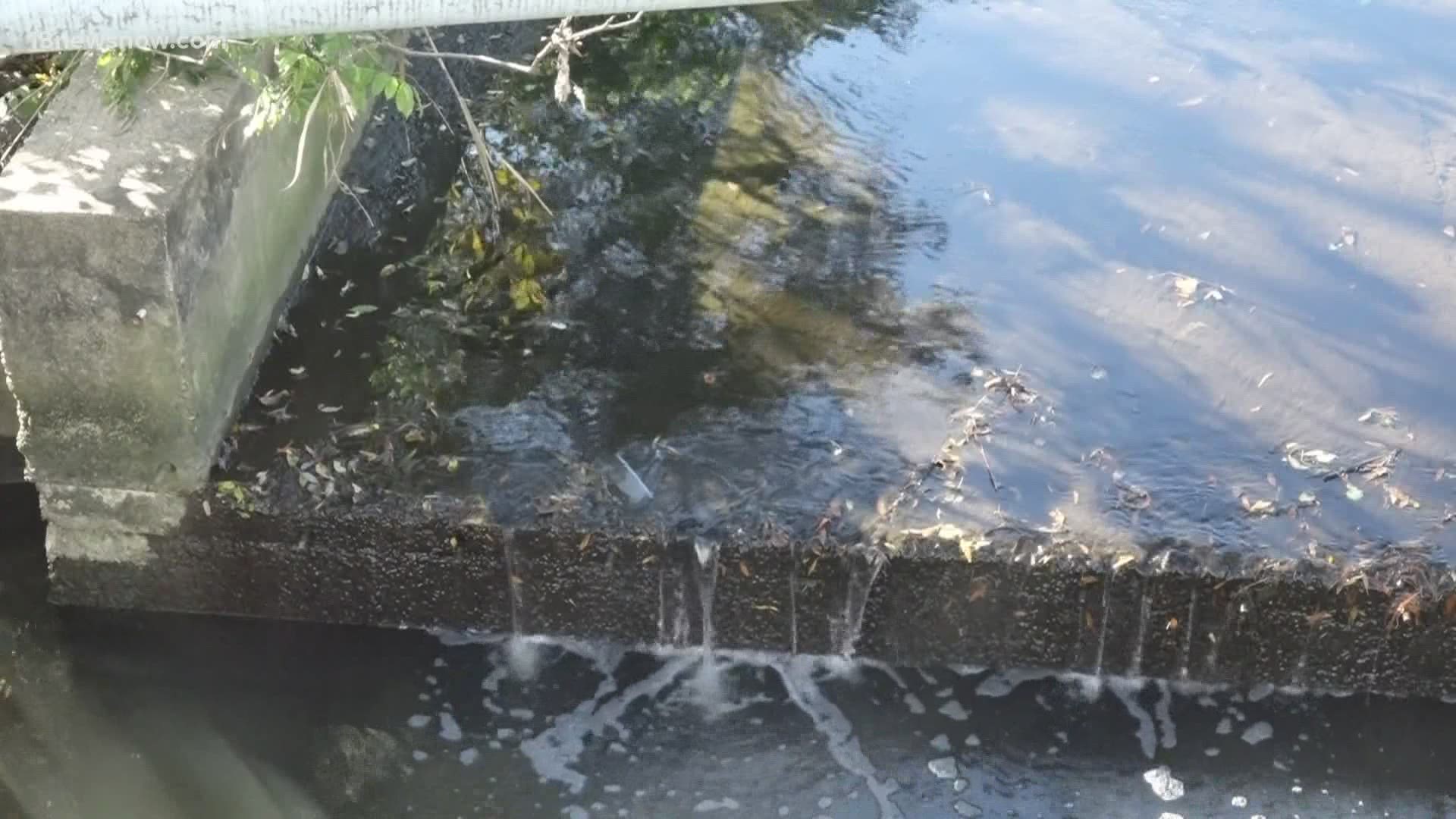 HAMPTON, Va. — The harsh reality across Hampton Roads is that flooding will happen again and again. The City of Hampton will be spending $12 million on three major flood prevention projects.

“Trying to slow the water down, store it and redirect the water if possible or at least adapt to where the water is going," said Tuck.

Mayor Tuck said the city’s Resilient Hampton Initiative, Chesapeake Bay Foundation, and Quantified Ventures came up with designs that will improve roadways and also add vegetation to help the environment. The goal for the projects is to prevent flooding by storing the runoff water.

On Thursday, Tuck and his partners released the details of each project. Below are excerpts from the release:

Families who live near North Armistead Avenue have had flooding too many times.

Hampton homeowner Anthony Ford shared a cellphone video with 13News Now showing the street in front of his home flooded and the water levels up to the rims of his two vehicles.

“It was very difficult trying to get into a vehicle when both sides of my car was flooded with water," said Ford.

“Been here since February and realizing that’s something that needs to be taken care of," said Ford.

Hampton is the first city in Virginia to fund a project through an Environmental Impact Bond. According to the release the EIB definition is below:

"The EIB is a type of bond that predicts, measures, and discloses the outcomes of funded projects to bondholders with respect to specific environmental and socioeconomic metrics chosen by the City beforehand."

Mayor Tuck said eventually the City will use storm funds to pay for some of this project.

Ford may have to wait until he notices improvements. Project construction will start in the fall of 2021 and be completed in about three years.