With some of the buy boats nearing 100 years of service, the owners say they may have the last operating ones for people to see and tour. 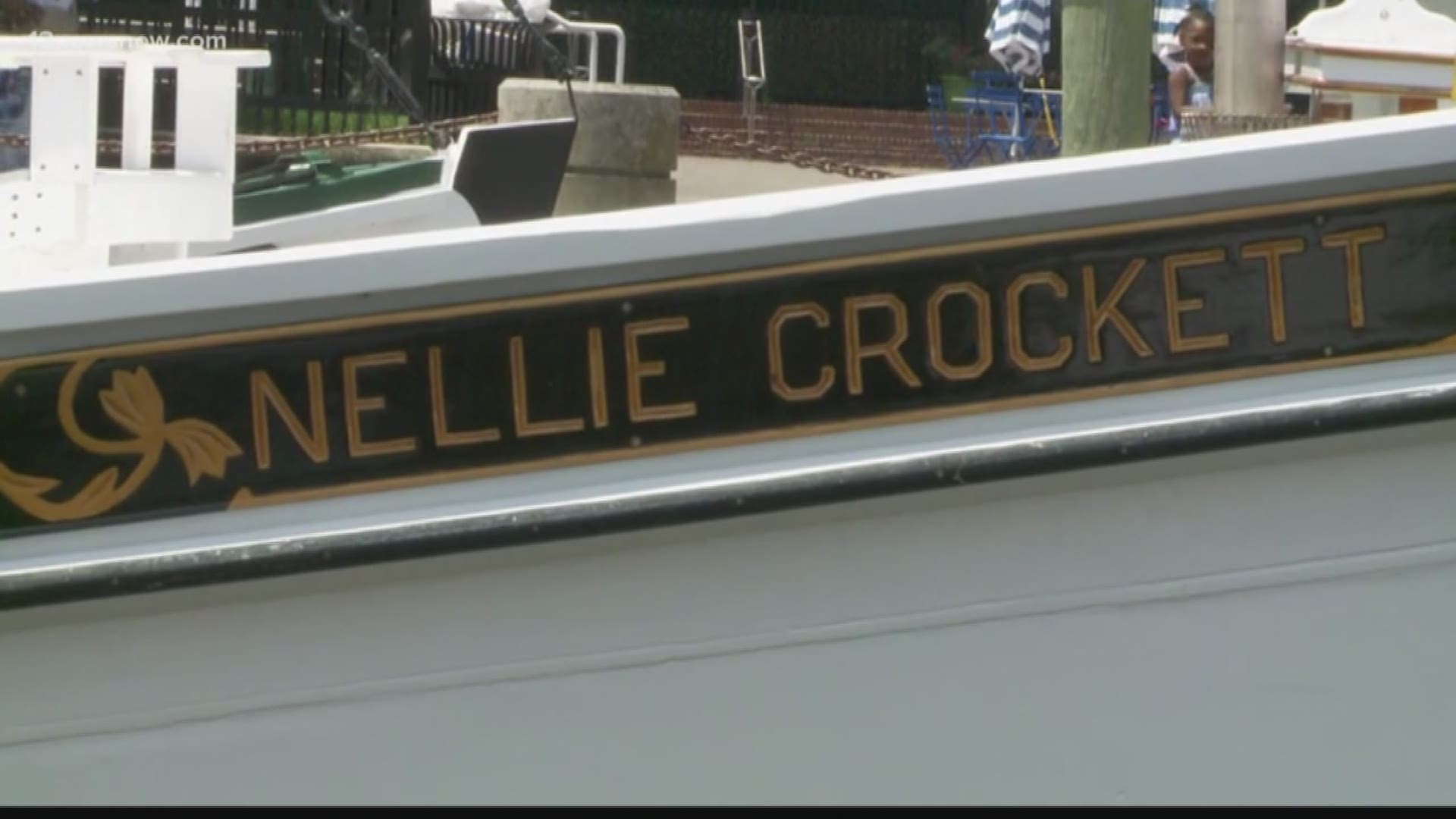 Hampton, Va. (WVEC) — Buy boats are back in Hampton. Fourteen of them docked at the marina near the carousel in downtown Thursday. Watermen used the boats used to buy from fishing boats at sea and bring shipments back to the market, but t's been years since most were active.

For John England's boat, the F.D. Crockett, it's a special homecoming.

"It's a boat that worked most of its life right out of Hampton Creek," England said. "Now, there aren’t but 30 of them left in the bay when there were thousands of them at one point in time."

People had the opportunity to tour and learn about he boats from 4 p.m. to 7 p.m.

"I like it because people, especially some of the older people, come down and actually know the boats,” buy boat owner Steven Bailey said.

Downtown Hampton officials say the return is unbelievable, and they're hoping to make sure it's not a one-time visit. They want to make it an annual tradition for years to come.

Some of the boats are close to a century old. Boat owners said they're protecting the boats’ legacy, one year at a time.

"A lot of it is that we're trying to preserve the history and pass it along to the general public - how important these boats were,” England said.