Julia Tomlin appeared in circuit court via video for her mental examination. She was ruled fit to stand trial in the death of her 2-year-old son, Noah Tomlin. 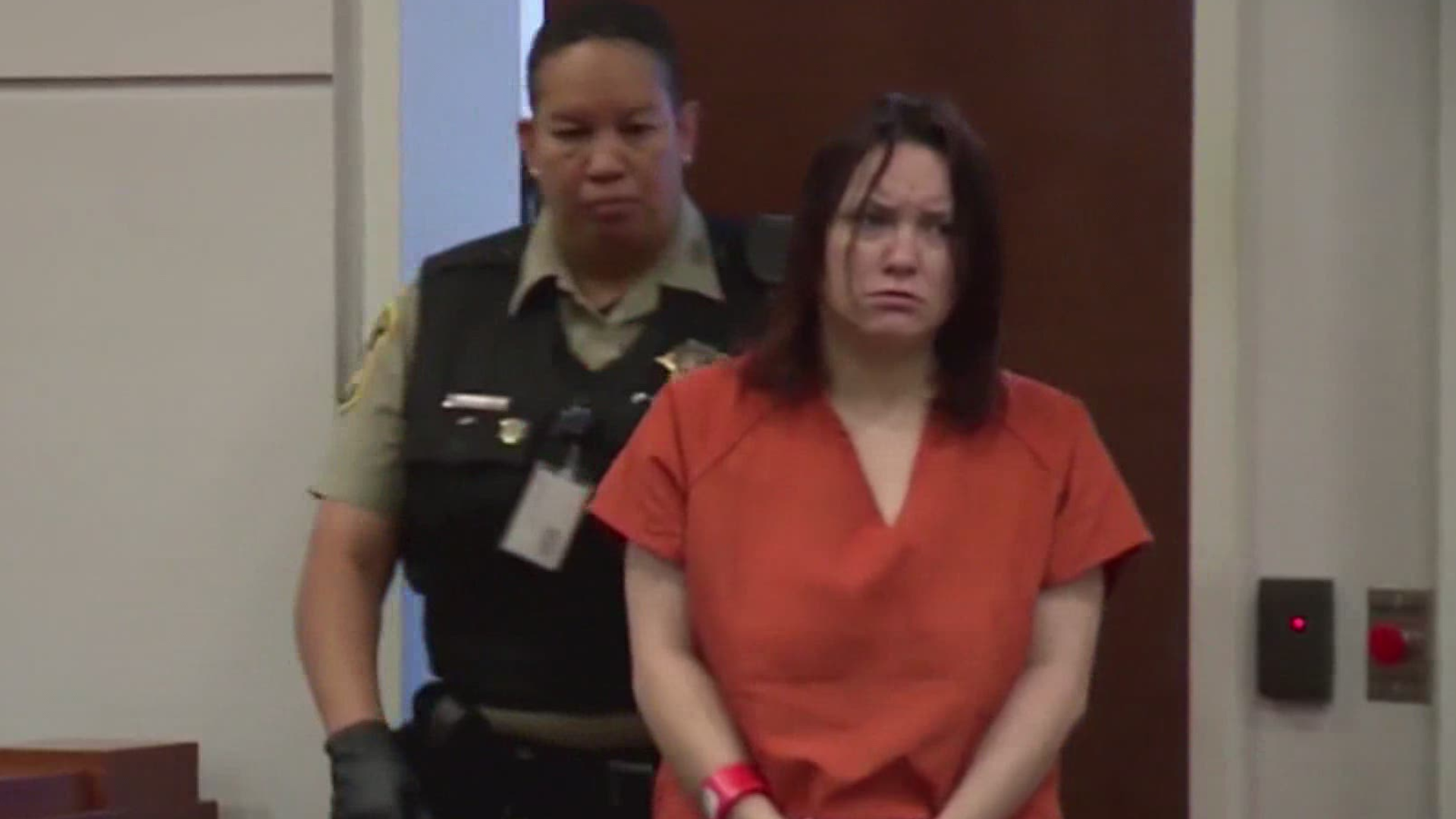 HAMPTON, Va. — A Hampton woman charged in the death of her 2-year-old son has been ruled fit to stand trial.

Julia Tomlin appeared in Circuit Court via video on Wednesday morning for her mental examination.

The 35-year-old Tomlin faces charges of second-degree murder, concealing a dead body, child abuse, and three counts of felony child neglect in the death of her son, Noah Tomlin.

During her appearance Wednesday, Tomlin was wearing a mask and had her head down the entire time.

13News Now spoke with one of Tomlin's former foster parents. She didn't want to be identified, but she is happy to know the case will move to trial.

“It’s a relief knowing Noah will finally get justice for his life,” she said. “I don’t believe in the death penalty but I do believe you have to be held accountable for your actions.”

“I believe there were plenty of warning signs, that she was not mentally capable of taking care of her children, but the law works in the favor of the parents,” she said.

Tomlin's next court appearance is on July 16 to set a new trial date.