Hundreds of people who wanted to make a change came together in Hampton. 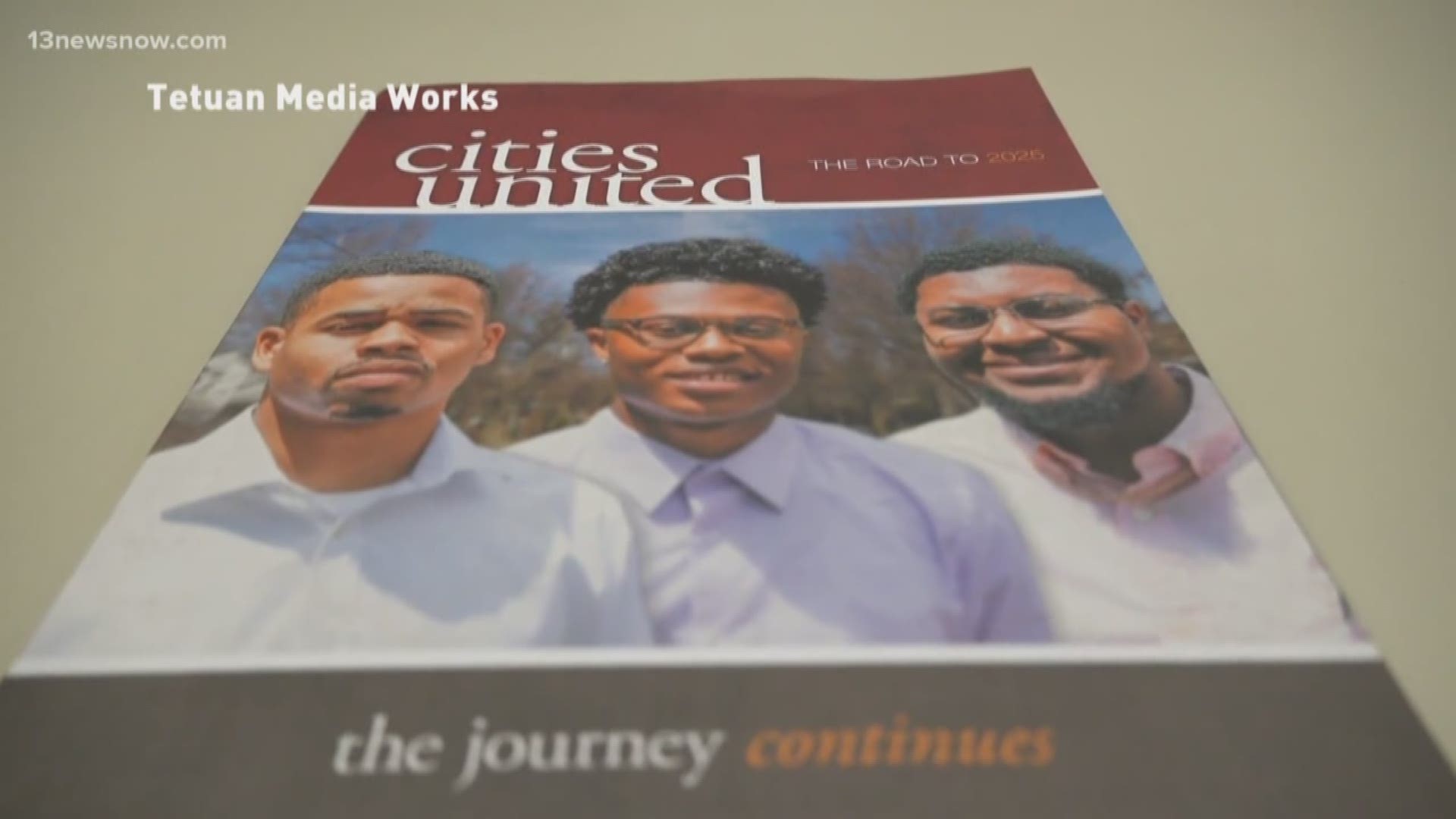 HAMPTON, Va. — Leaders from around the country are in Hampton focusing on reducing the homicide and shooting rates of young Black men and boys by half by 2025.

It's all part of the Cities United program, where leaders hope to spread their ideas nationwide and come up with strategies to reduce violence in their respective cities.

“We hope some of the strategies they use elsewhere we can learn from them and use here in Hampton,” Hampton Mayor Donnie Tuck said.

There were 17 reported murders in Hampton in 2017, 13 in 2018 and 10 so far this year. Mayor Tuck said while crime is going down, his concern is that young people are getting caught up in it.

“There's a consistency with respect to the age, it's not people 25 and up, although they may be doing it, but the age of the young folks involved,” Mayor Tuck said. “We like to believe because we're creating opportunities for them that there should be hope, education is high, so all the things are in place for a positive outcome and to have young people involved is concerning.”

Cities United is here the same time Hampton is recognizing the 400th year anniversary of the arrival of the first Africans to Fort Monroe. Mayor Tuck said in many ways both are connected.

“Some of what we're experiencing now, the youth violence, if they knew more of their history, perhaps it would give people hope and we would have less of the violence,” Mayor Tuck said.

“We want to show our young men there is a different way to settle our disputes,” Nutter said.

Today, this movement has grown to over 130 mayors (and counting) committed to working with community leaders, families, youth, philanthropic organizations and other stakeholders to cut the homicide rate of our young Black men and boys in half by the year 2025.

These mayors are focused on restoring hope to their communities and building pathways to justice, employment, education and increased opportunities for residents.

You can find more information here.