Officers were called to Riverside Regional Medical Center in Newport News after a shooting victim walked in. The man's injuries aren't considered life-threatening. 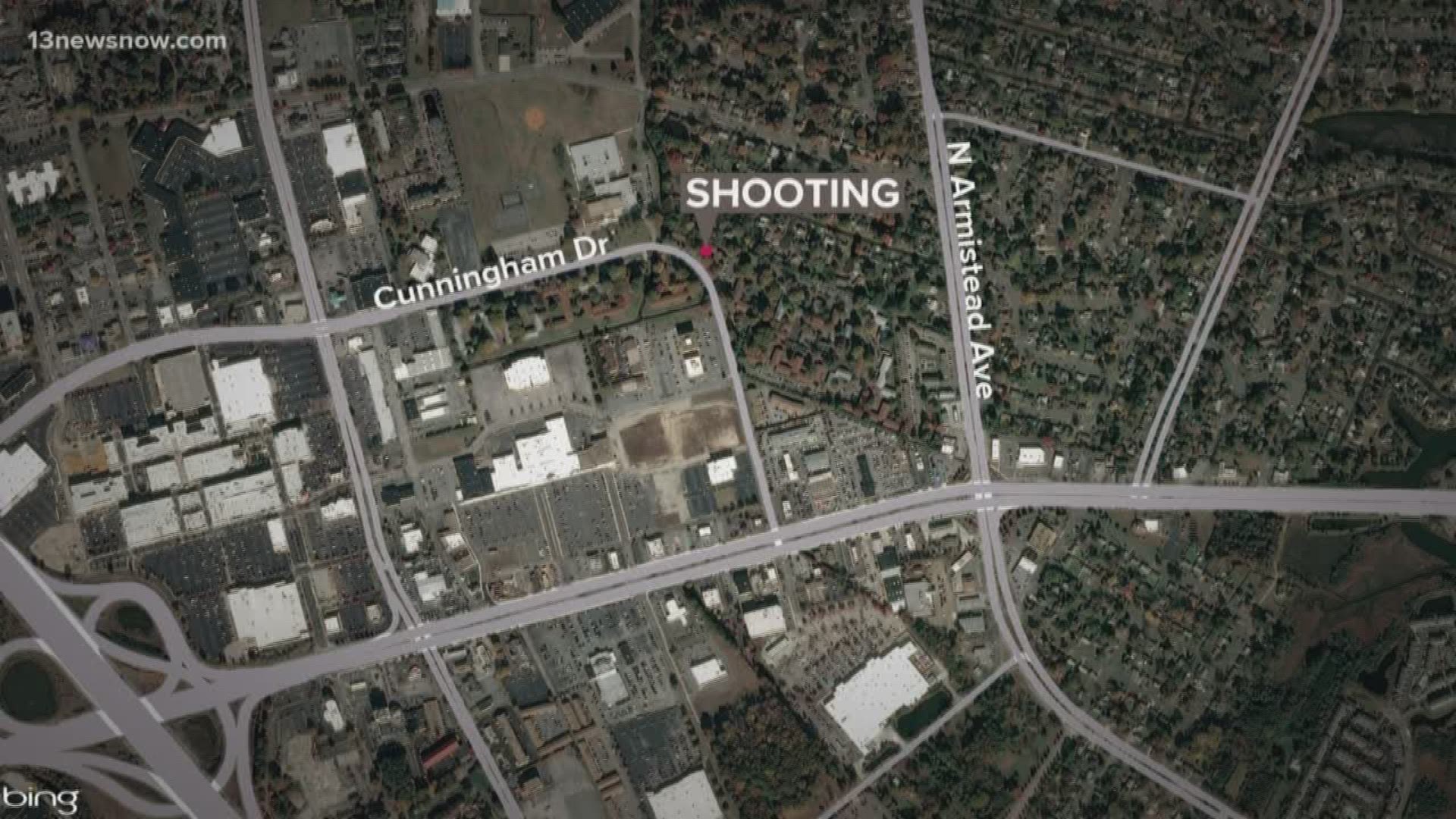 Police received a call around 1:20 a.m. of shots fired in the 2100 block of Cunningham Drive.

Officers found evidence that a shooting happened in the area but no victim.

Later, officers were called to Riverside Regional Medical Center in Newport News after a shooting victim walked in.

The man was treated for injuries not considered life-threatening.

Police said the man wasn't "entirely" cooperative. The motive and circumstances of the shooting remain under investigation.

There is no suspect information.

If you or anyone you know has information that will assist police, they are encouraged to contact the Hampton Police Division at 757–727–6111 or the Crime Line at 1–888-LOCK-U-UP.

Tipsters can also send an anonymous tip at P3Tips.com.