The president said that he was updating the budget to include an additional $1.6 billion to NASA. 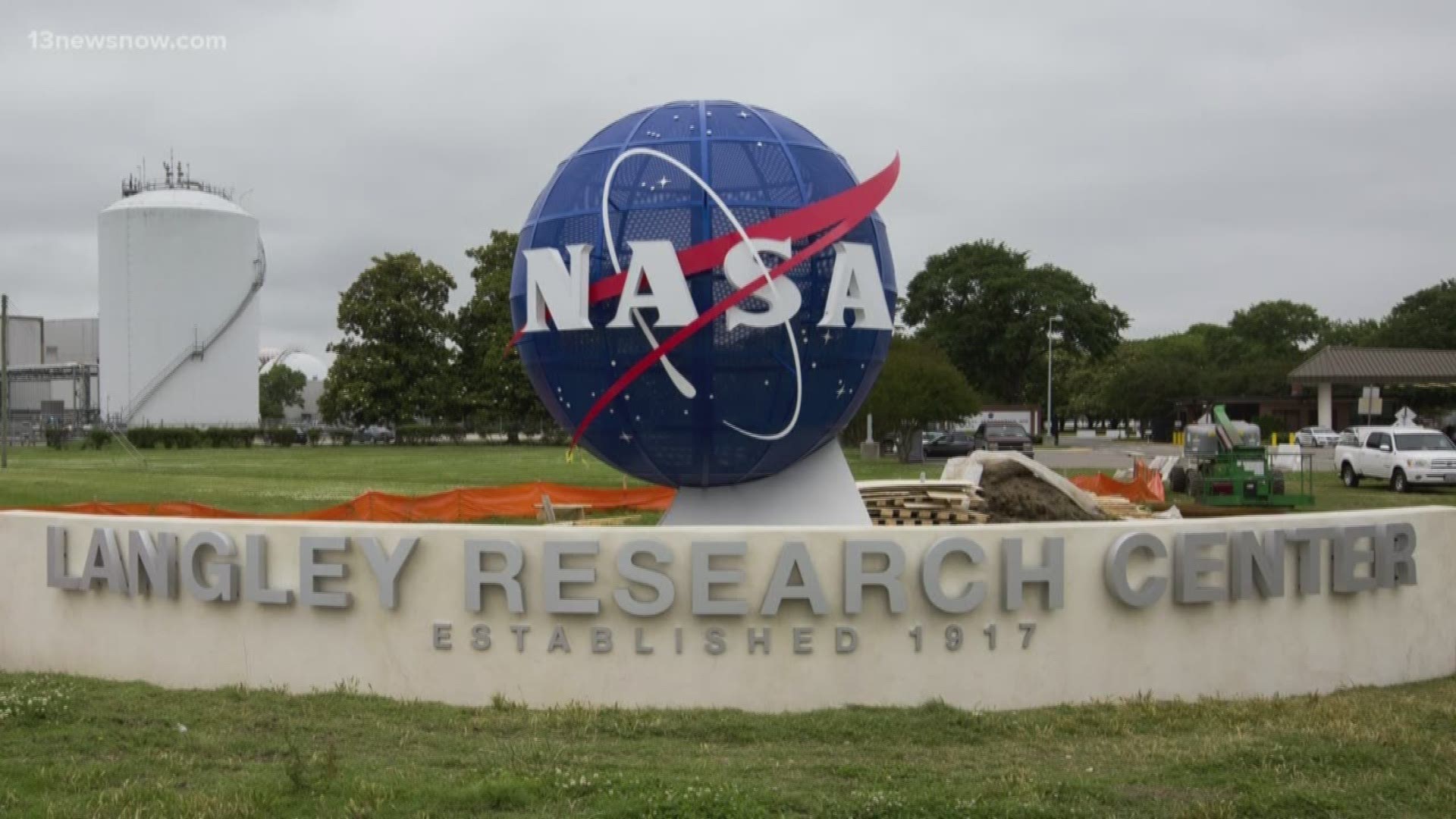 HAMPTON, Va. — NASA’s Langley Research Center in Hampton took part in a virtual town hall to discuss the President's budget to land the first woman and the next American man on the moon by 2024.

On Friday in a tweet, the president said that he was updating the budget to include an additional $1.6 billion to NASA.

According to NASA, initial cost estimates for Project Apollo were about $20 billion, which would be about $150 billion in 1992 dollars accounting for inflation.

"We already had a plan for the moon, so it's not like we were starting from scratch," David Bowles said.

The plan is to send a man and a woman to the moon's south pole.

Bowles said he is pleased his scientists and engineers will play a key role in making what will be called the "Artemis" project happen, just as they did for the Mercury, Gemini, Appollo, Space Shuttle and International Space Station missions.

The newly sought funding is in addition to the $21 billion already requested by NASA for the fiscal year that begins in October. There have been no details on where the money would come from.

It'll be up to Congress, which has until midnight September 30 to pass the Fiscal year 2020 budget.