Hampton Police Division is the first police department in the state to have the new Law ID app. It's a tool that lets officers scan of a driver's license on the app and do a background check on their phones. 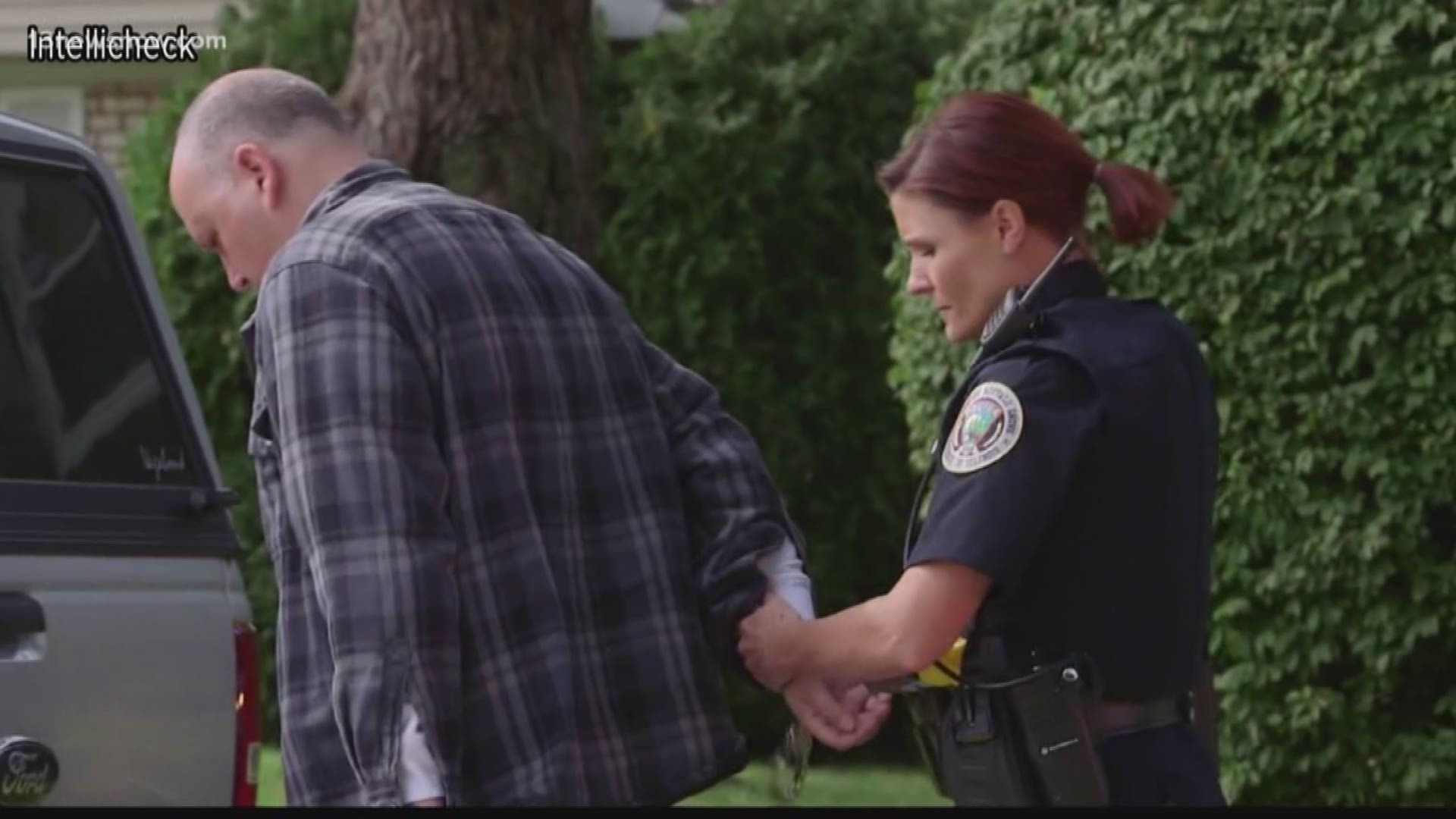 HAMPTON, Va. (WVEC) — Hampton Police officers have a new way to keep themselves and the community safe.

They’re the first in the state to have the new Law ID app. It’s a tool that lets officers scan of a driver’s license on the app and do a background check from their phones.

When police run the background check, they can determine if someone is on a terrorist watch list, whether they have a warrant on file, or even if their car is reported stolen.

Law ID is approved by the Virginia State Police. With that approval, it connects to the federal, state, and DMV data bases.

So, when offices are given a reason, they can instantly pull up people’s background information.

This new method streamlines the process for officers, instead of forcing an officer to go back to their vehicle or call dispatch.

Hampton Sgt. Matt Bond said, “Sometimes that can take a while and you may be in line behind another officer who’s also doing the same thing.”

So far, it’s being used in four states by 15 police agencies. Hampton Police Division is the first in Virginia.

The CEO of the app, Bryan Lewis, said they made it with one word in mind.

The Law ID app launched in March. For now, 15 Hampton Police Division officers have the app downloaded. All the officers are in the Special Operations Unit, without computers to run background checks.

“We’re proud that we’re able to take advantage of the technology and try to help our officers out and make their job easier as well as safer,” said Sgt. Bond.

Lewis said it’s an app that’s useful for undercover officers and is developed by former officers.

“We’ve got a lot of military that work for us. For them, this is part of our DNA to figure out how do we help protect and serve,” said Lewis.