Talbot spearheaded a dramatic decrease in crime and gun violence through community engagement and meeting residents in person. 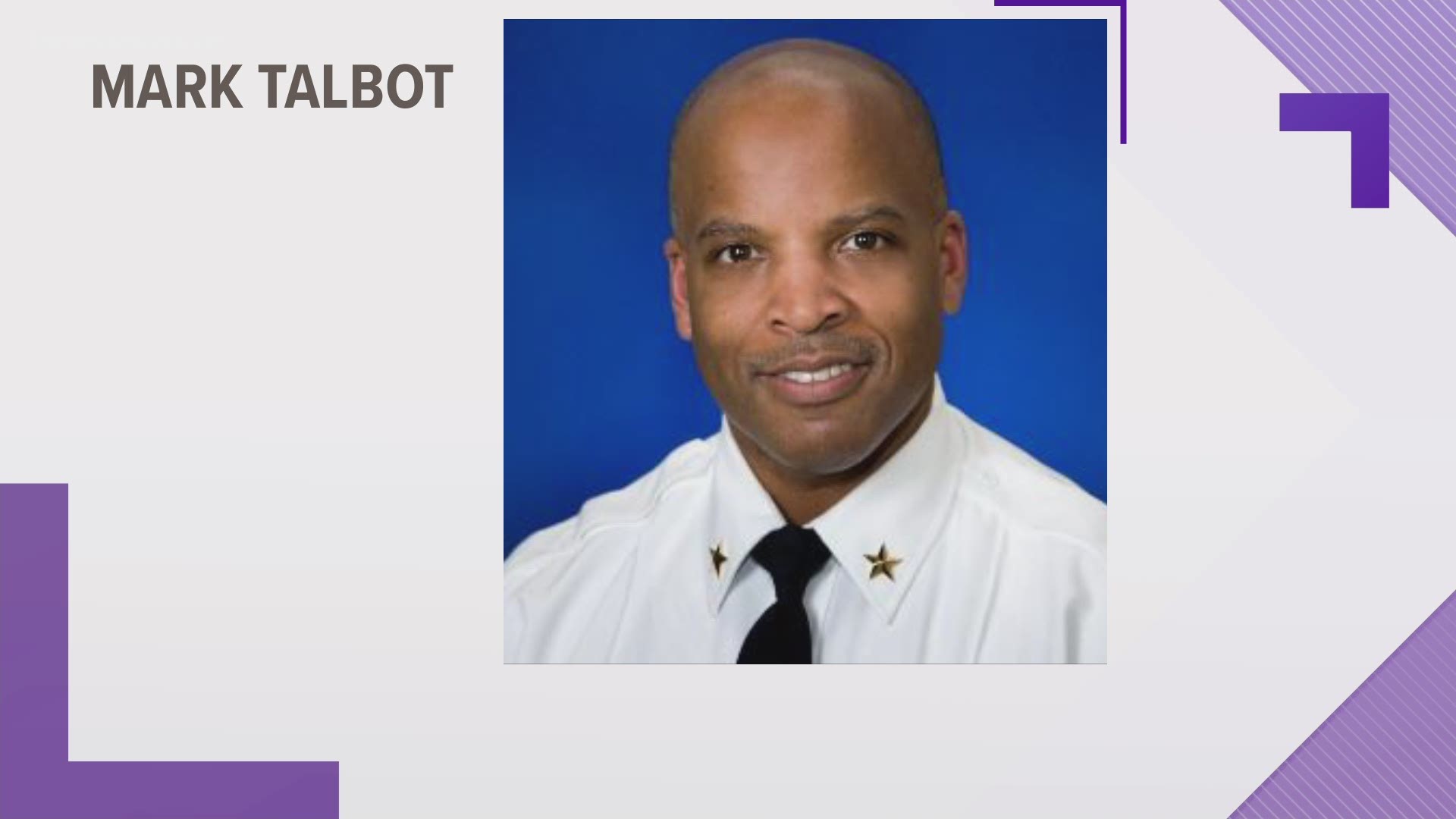 HAMPTON, Va. — The city of Hampton named Mark Talbot as its new police chief Monday. Talbot is the police chief in Norristown, Pennsylvania, and has 30 years’ experience in law enforcement.

His first day in the top position will be July 6.

City Manager Mary Bunting said Talbot is the right choice for the position after he went through an extensive vetting process, including an interview with more than 35 community leaders and staff.

“I believe that a successful police chief must be a visible presence in the community,” Talbot in a news release.

“My first goal in Hampton is to learn. I might know about policing, but I’m not an expert on what it means to live in Hampton. Learning about a community means learning about the people. It is reaching out, meeting people, engaging with people in person and on the phone. I plan on giving out a lot of love.”

Talbot's use of community engagement in Norristown showed with a Latino advocacy group survey finding that 78% of residents believed their relationship with the police department had changed for the better during his tenure.

Under his leadership, violent crimes in Norristown fell more than 50% in three years, and overall serious crimes fell 44%.

He began his career as a correctional officer after which he became a police officer in the Reading, Pa. Police Department.

He eventually became Deputy Chief before becoming the director of the Bureau of Enforcement and Investigation of the Pennsylvania Department of State and then the Chief in Norristown, PA.

He has received an NAACP Community Leadership Award and a Freedom Foundation Local Hero award.