Person arrested, charged after shooting at apartment complex in Hampton

Police said that Jaylin Bigham of Chesapeake was responsible for the shooting that took place on Lakeshore Drive. 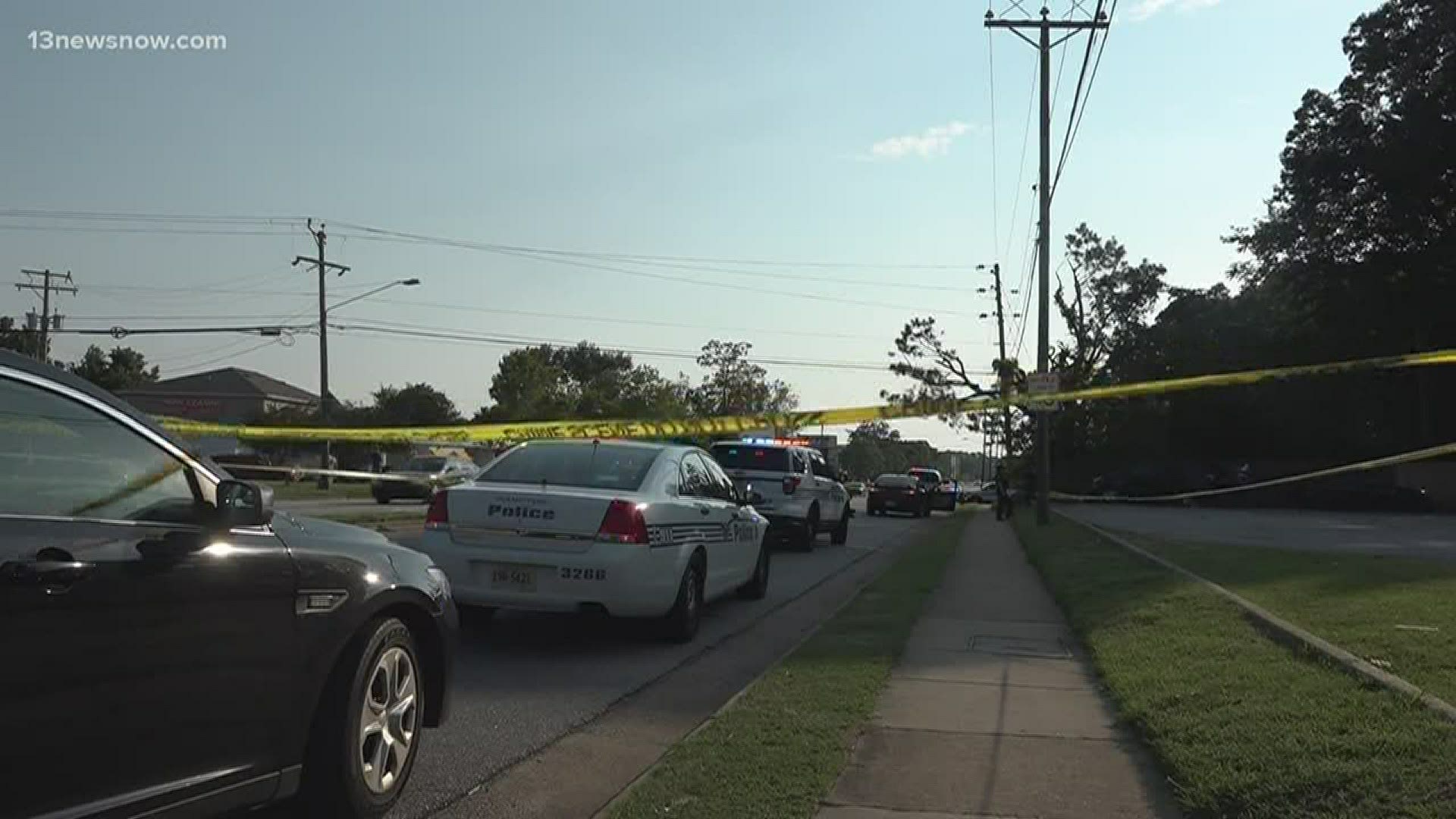 HAMPTON, Va. — The Hampton Police Division said Friday that officers arrested the person responsible for a shooting that took place at an apartment complex Thursday afternoon.

Jaylin D. Bigham, 24, of Chesapeake is facing a number of charges in connection to the incident on Lakeshore Drive.

Police said dispatchers received a call about the shooting at 5:41 p.m. When officers got to the scene, they found a 23-year-old man suffering from gunshot wounds.

Medics took him to the hospital with life-threatening injuries, while police set up crime scene tape around the parking lot of the Abbington at Hampton Apartments.

Police said the victim knew Bigham, the person accused of shooting him.

Bigham is facing the following charges: