Officers said a man and woman were hurt at a home on Burns Street where there was a shooting. The man's injuries are life-threatening. 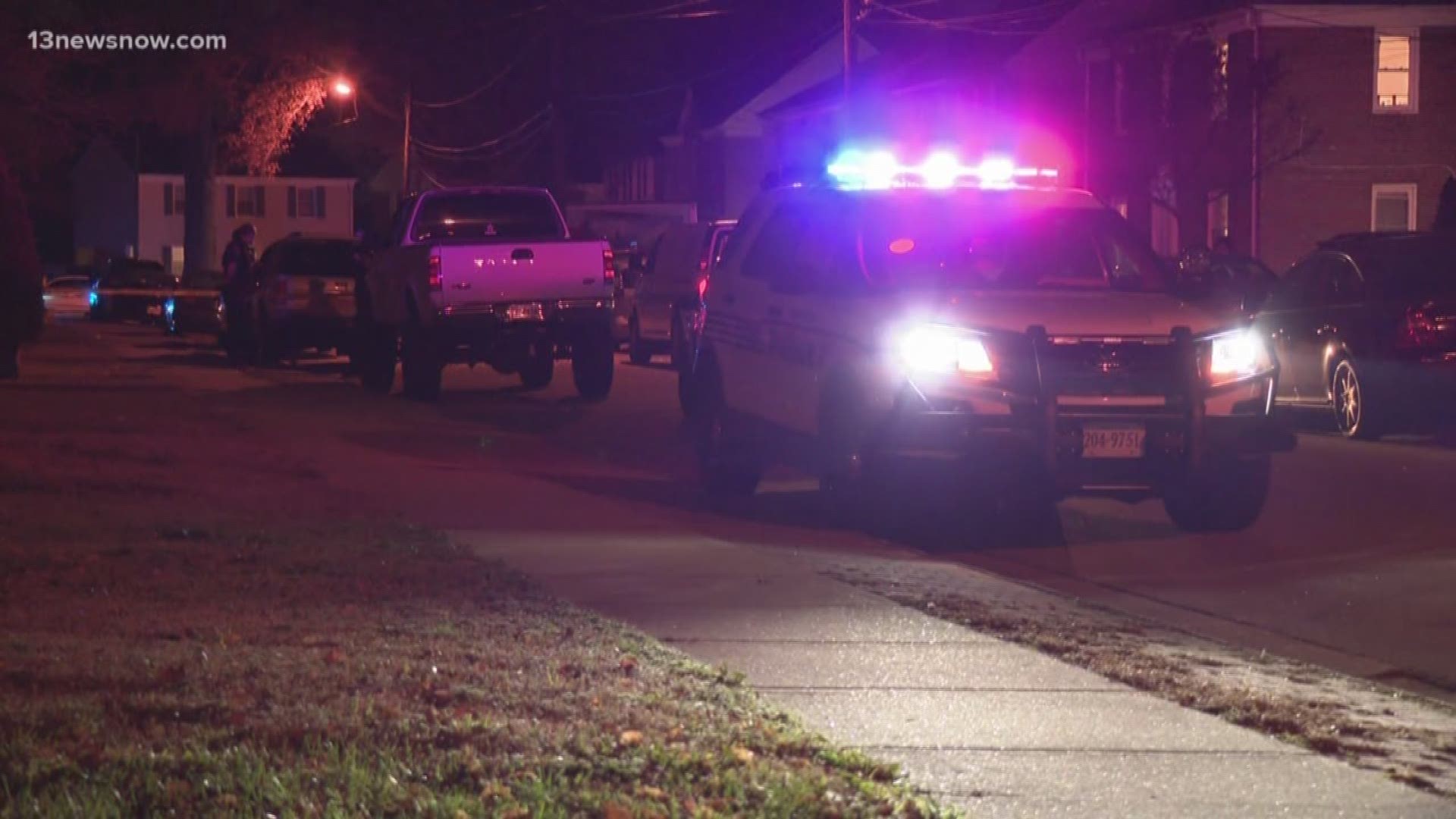 Officers said it happened shortly after 7:30 p.m. in the 100 block of Burns Street, not far from Kecoughtan Road and La Salle Avenue.

Based on a preliminary investigation, three people knocked on the door of the home and when the occupants answered, the suspects entered and demanded money.

The suspects opened fire on the occupants, hitting a man and a woman. The man has life-threatening injuries, while the woman is expected to be OK.

Neighbor Connie Jackson said that kind of violence never happened in the neighborhood.

"We've been here like two years and never had no situation like this," Jackson said. "So, it’s really scary.”

Jackson added she hoped everyone would be OK.

"Whoever got hurt, I wish them the best of luck and we don't need this in this neighborhood, or anywhere really."

Police are asking for the public's help to identify the suspects.  If you know anything about this home invasion and shooting, call the Hampton Police Division at 757-727-6111 or the Crime Line at 1-888-LOCK-U-UP.