Rosie's is expected to have a big economic impact on the city of Hampton. 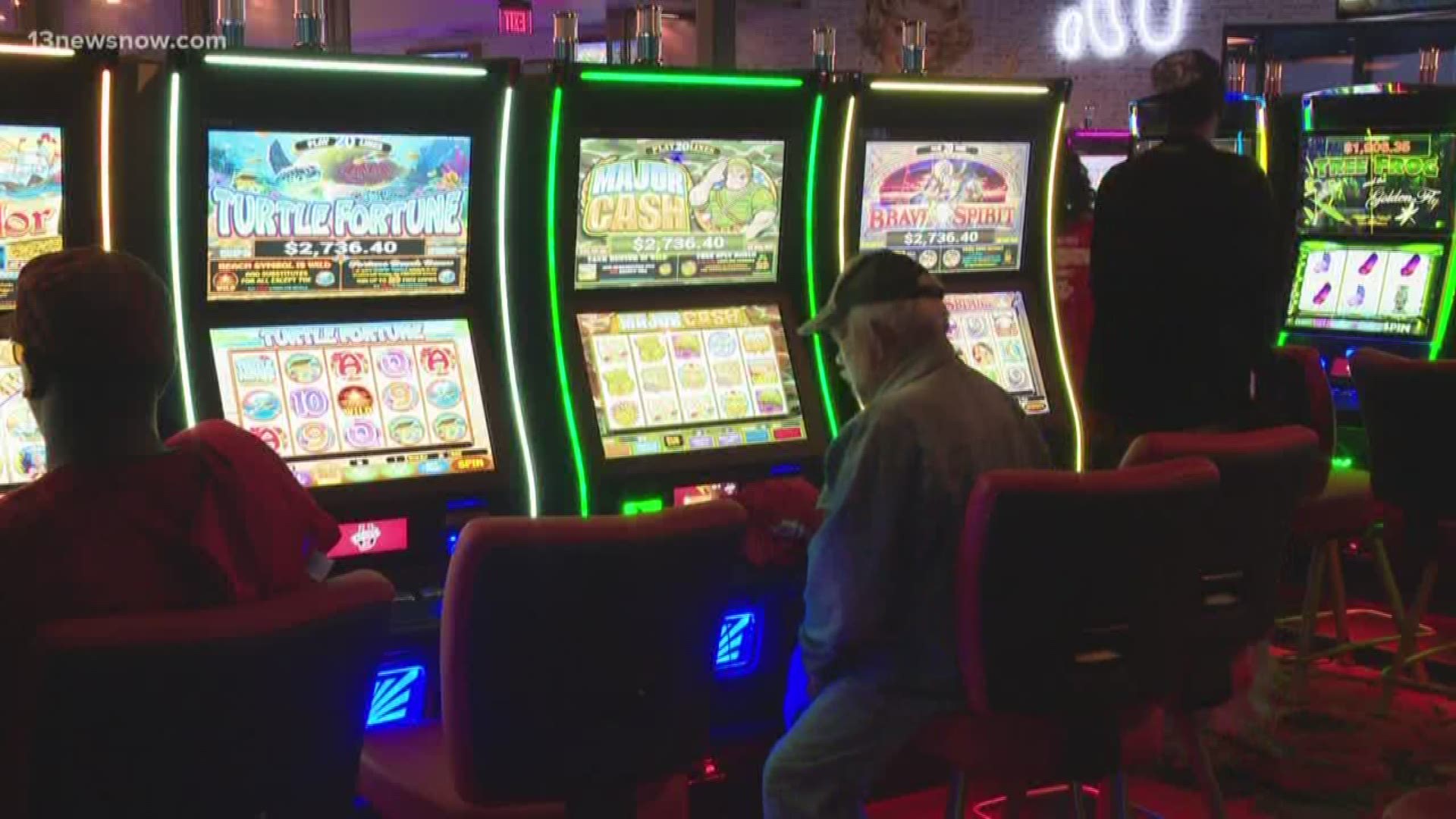 Rosie's Gaming Emporium is expected to be a big boost for the city.

Robert Benjamin Lee III is anxiously waiting for the doors to open next Tuesday. Going to casinos is sort of a hobby of his.

“I'm excited because it'll save me about an hour from going to New Kent,” Lee said. “I always have this dream of becoming rich and everybody likes to win.”

13News Now got a look inside the off-track betting facility at the Power Plant entertainment district, days ahead of its opening on Tuesday.

Inside there are 700 horse racing machines and a restaurant.

Rosie's Hampton creates 200 jobs and could bring $2 million in tax revenue to the city every year. Lee believes Rosie's will breathe new life into the area.

“This shopping center hasn't brought in people but with Rosie's these businesses will benefit,” Lee said.