The state senator said in a Facebook post she celebrated her birthday earlier this week in the hospital after she was hit by a car at Hampton University. 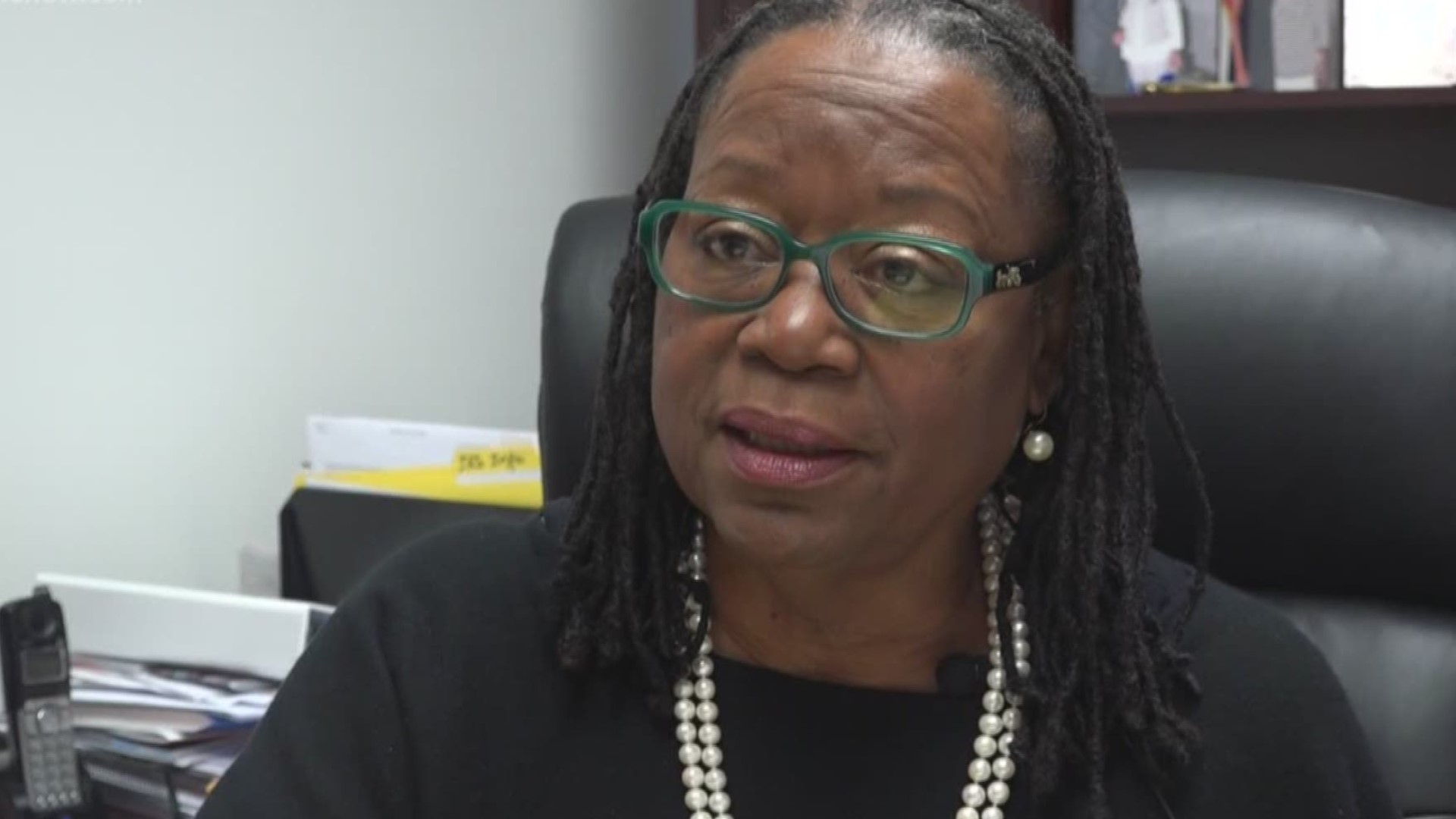 HAMPTON, Va. — A Virginia lawmaker is recovering after she was hit by a car.

State Senator Mamie Locke posted about the accident on Facebook. She said she celebrated her birthday earlier this week at Riverside Regional Medical Center after having surgery on her left leg.

Police said a driver has been charged with reckless driving.

She is a Democrat serving Virginia's 2nd District Senate seat, which includes parts of Hampton, Newport News, Portsmouth, and York County. She also is a dean for the School of Liberal Arts at Hampton University.