Last year, the food drive brought in the equivalent of more than 26,000 meals. By midday during this food drive, they received donations totaling about 22,000 meals. 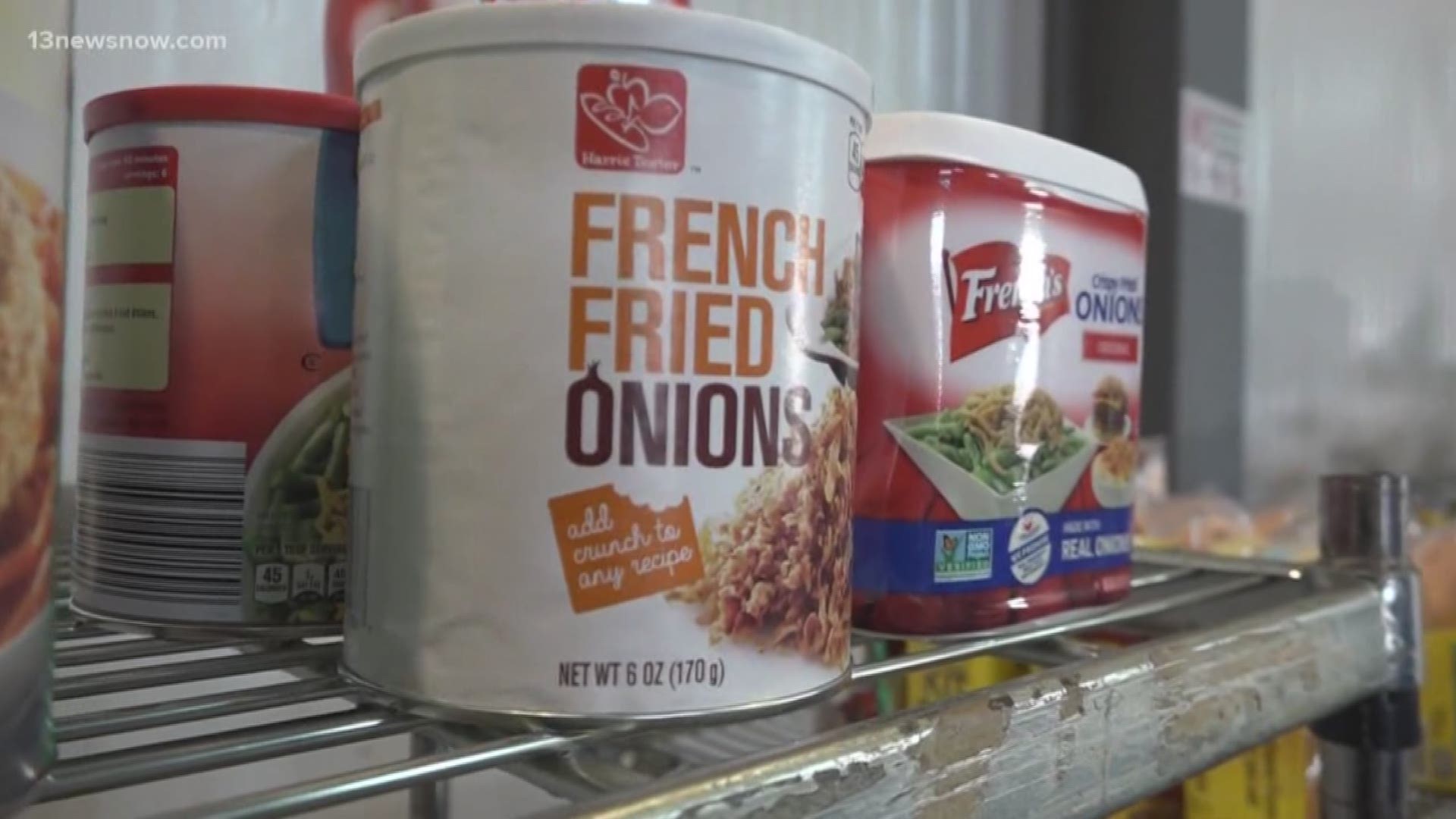 Volunteers spent the day at the Virginia Peninsula Foodbank in Hampton for a day of service. Last year, the food drive brought in the equivalent of more than 26,000 meals.

This year, more than 200 volunteers packed 3,500 bags and boxes of food for children, low-income households and seniors.

“There are people in need and this day brings us together,” Price said.

“The fact that so many groups come together is emblematic of King's dream,” Morgan said.

By midday, the food drive brought in the equivalent of about 22,000 meals. That's when you add food and money donations together.

Hampton University students thought this was the best way to honor King's legacy and contribute to the community.

“People are less fortunate than us and I want to make an impact,” Hampton University freshman Delanna Rippey said.

“Sometimes you don't think you have an impact but by doing something small you can make a big impact,” freshman Elsa Michaue said.

Volunteers packed over 1,500 backpack bags of food to go home with children over the weekend and more than 1,500 mobile pantry bags to be distributed to low-income residents.

There were nearly 500 Commodity Supplemental Food Program boxes for low-income seniors and several pallets of family-sized bags of sweet potatoes.