Woman dies, man injured after being shot at gas station in Hampton

Police said both victims were sitting in their vehicles when they were shot in the parking lot at the Sunoco on West Mercury Blvd. 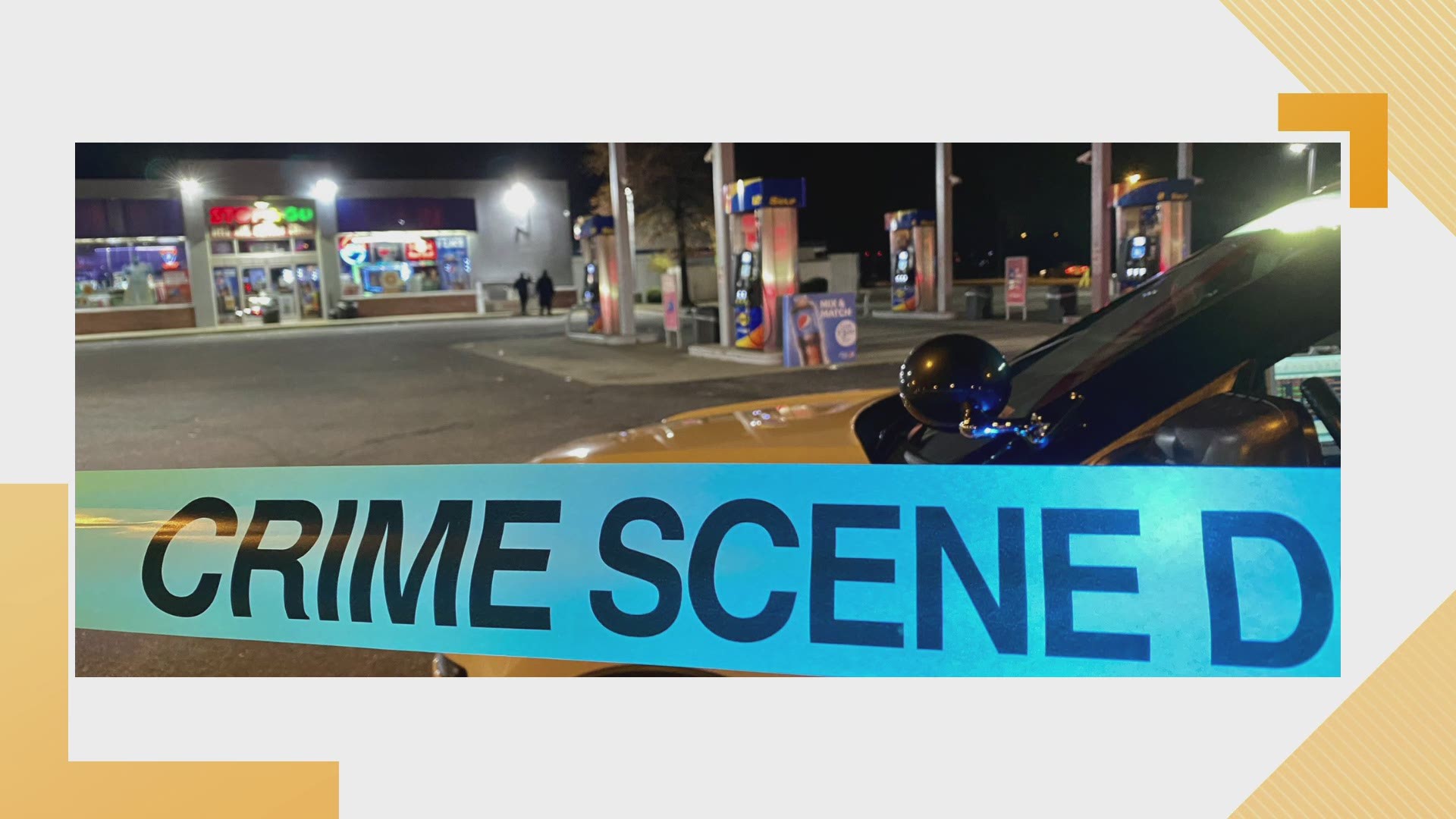 HAMPTON, Va. — A woman died and a man was left hurt after they were both shot overnight in the parking lot of a gas station in Hampton.

Hampton Police said they need help identifying a suspect after they were called to a double shooting that occurred around 11:48 p.m. on Friday at the Sunoco gas station in the 2200 block of West Mercury Boulevard.

When police got to the scene, they were told that the victims had already driven off to be treated at a nearby hospital.

A 33-year-old woman died after going to the hospital to be treated for her gunshot wound, according to officers.

The other victim, a 41-year-old man, also drove himself to the hospital to be treated after being shot and has non-life-threatening injuries.

Hampton Police are on scene of a double shooting in the 2000 block of W. Mercury Blvd. One victim was pronounced deceased at a local hospital. One victim has non-life-threatening injuries. Nothing further at this time. pic.twitter.com/3XXZwtAd80

In the investigation, police found that both victims were sitting in their vehicles when they were shot. Officers have not determined the motives behind the shooting.

The incident is under investigation and no further details have been reported at this time.