"One of the sweetest people I’ve ever met in my life." Friends remember woman killed in hit and run in Hampton

Police said 24-year-old Kayla Hiegl died after a car hit her along West Mercury Boulevard near Newmarket Drive. The driver left the scene. 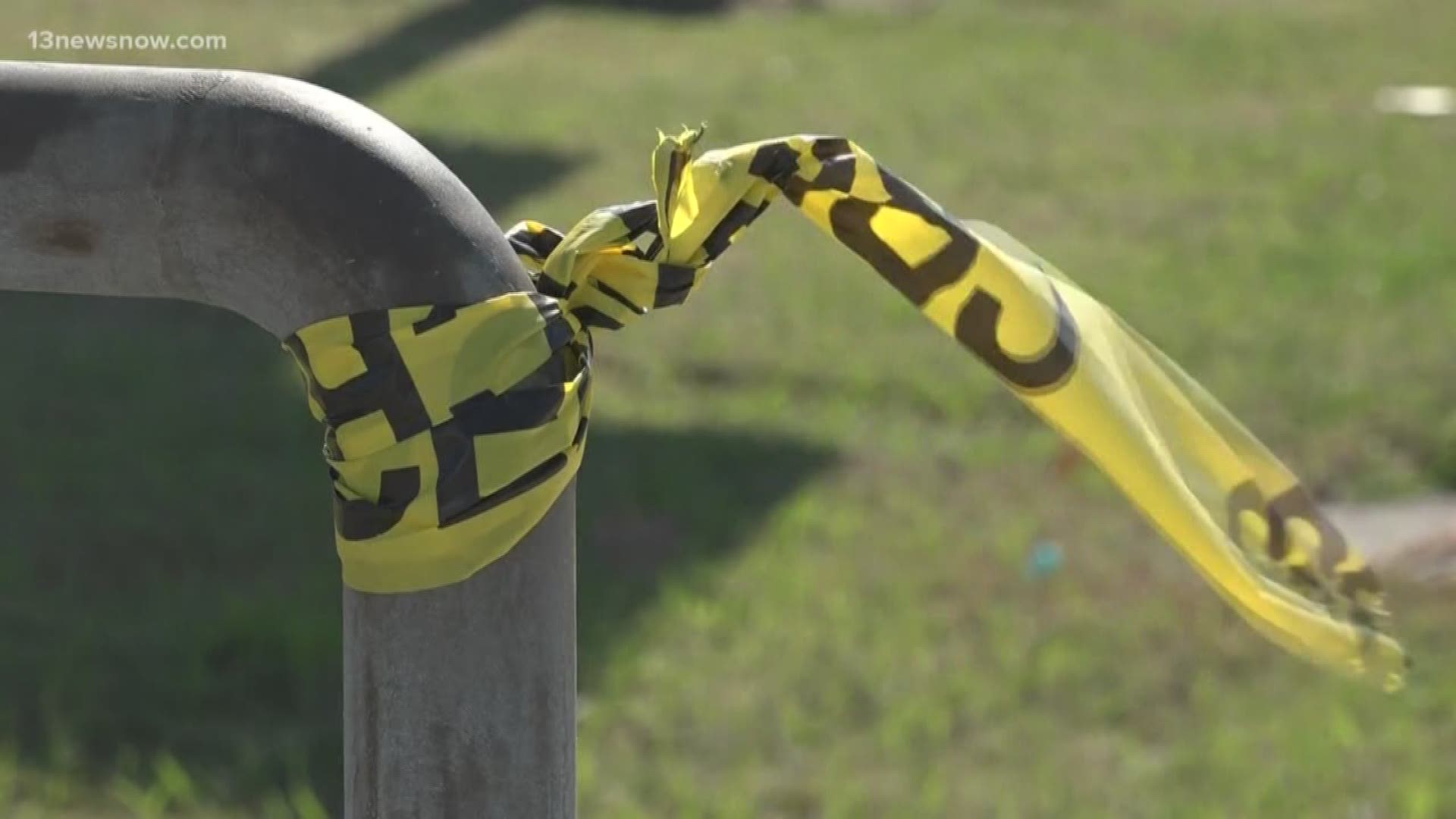 HAMPTON, Va. — Hampton police were working to track down the driver who hit and killed a woman early Thursday morning.

Dispatch operators got the call about the incident in the 5100 block of W. Mercury Boulevard shortly before 2 a.m. Thursday.

When they got there, they found Hiegl lying in the roadway near her car. She died there.

Officers shut down the eastbound lanes of Mercury between Wickham and Marshall avenues for nearly six-and-a-half hours to investigate.

Hampton police officers said a car driving by hit her when she stepped outside of her disabled Chevrolet Cobalt. Investigators added that at least six people witnessed the hit and run.

The victim's family told 13News Now that the woman just left her best friend's birthday celebration at The Alley nightclub. She had car trouble and pulled over on the side of the road.

Hiegl's mother told 13News Now her daughter was kind-hearted, ambitious, super beautiful and loved by everyone.

Friends describe Hiegl as the nicest person you could ever meet and someone people wanted to be around.

Rakim Giles said Hiegl was his best friend. He said she was down to earth and one of the sweetest people he's ever met in his life.

At Hiegl's home, friends are leaving sticky notes on her door with heartfelt messages.

The suspect car is believed to be red with front-end damage and was seen fleeing the area eastbound on W. Mercury Blvd.

If you have any information that could help police find the suspect in this incident, you're asked to call the Crime Line or police at 757-727-6111.