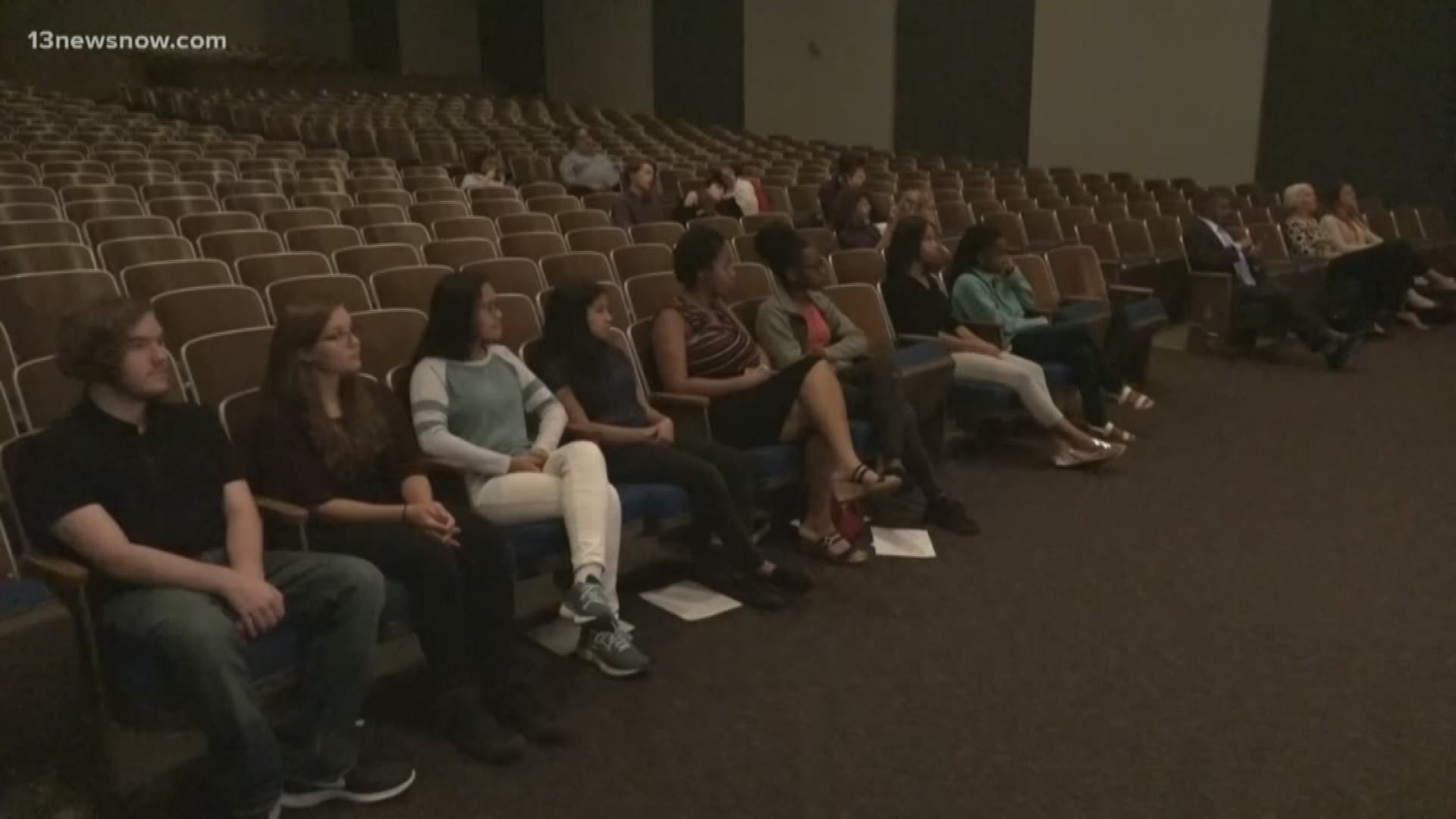 It's all thanks to hard work by Menchville High's Fare Share program.

The MHS student group won one of five grand prizes given by Lead4Change nationwide. It's the students' second grand prize award in five years.

Fare Share has donated more than 25,000 pounds of food and raised nearly $15,000 for various causes over the last five years. The students created and maintained a food pantry.

They even created a food pantry cookbook.

Lead4Change is a national organization that supports the development of leadership and civic action among students across all 50 states.