Newport News Police say the accident happened around 5:14 p.m. in the area of Bluecrab Road and Canon Boulevard. 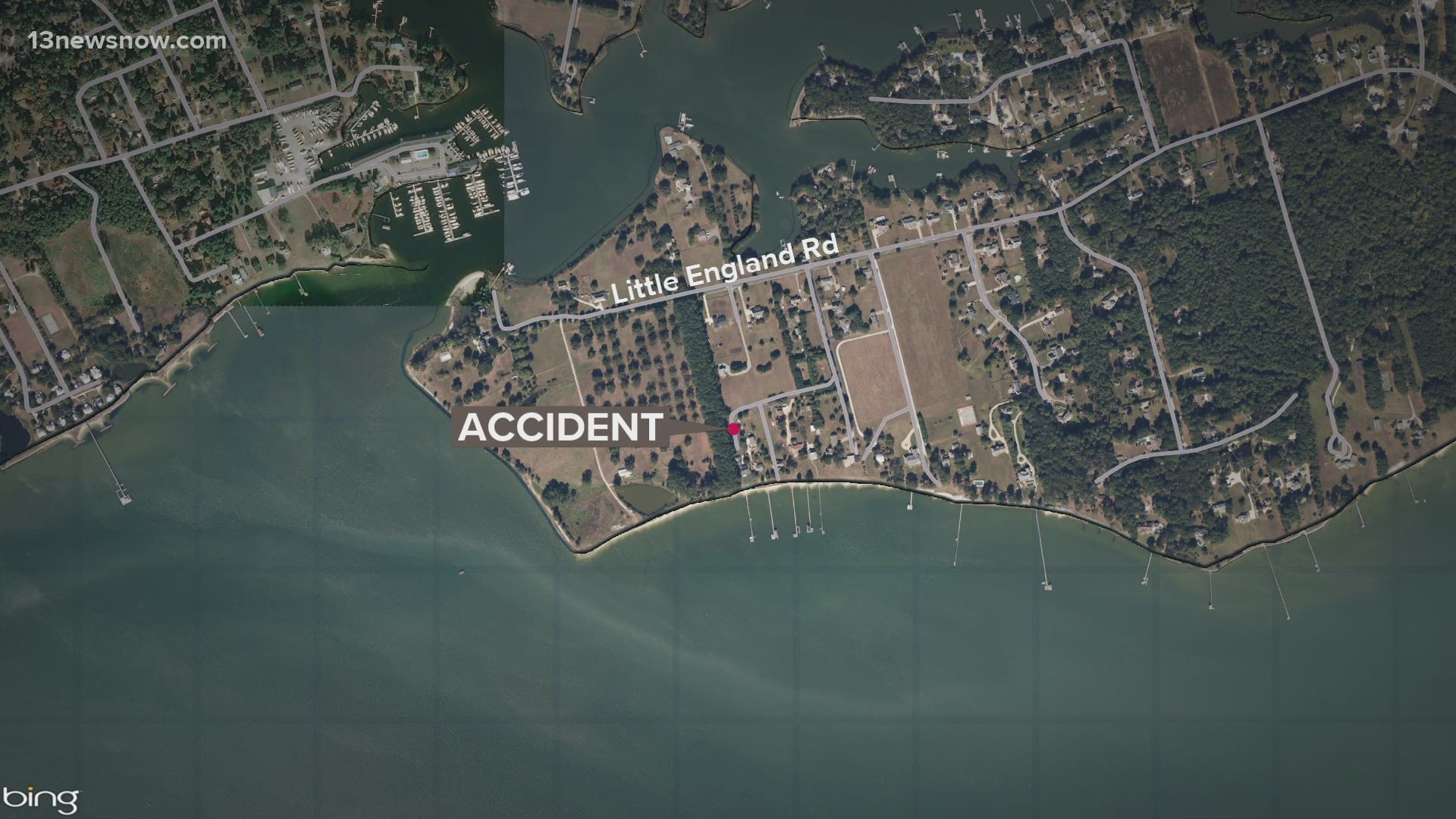 NEWPORT NEWS, Va. — A man has died after crashing his motorcycle in Newport News on Friday afternoon.

By Monday afternoon, police had identified the victim as Rafi Welsh, 31, of Newport News.

Investigators said the accident happened around 5:14 p.m. in the area of Bluecrab Road and Canon Boulevard.

Officers arrived to find an adult man with what initially appeared to be non-life-threatening injuries. Welsh was taken to a local hospital, where his condition was upgraded to life-threatening a short time later.

Late Friday night, police said the man had passed away in the hospital.

No other vehicles were involved in the crash, police said. The cause of the accident remains under investigation.