Officers found a man lying in the grass near a bicycle off J. Clyde Morris Boulevard. He was pronounced dead at the scene. They don't know who hit the man. 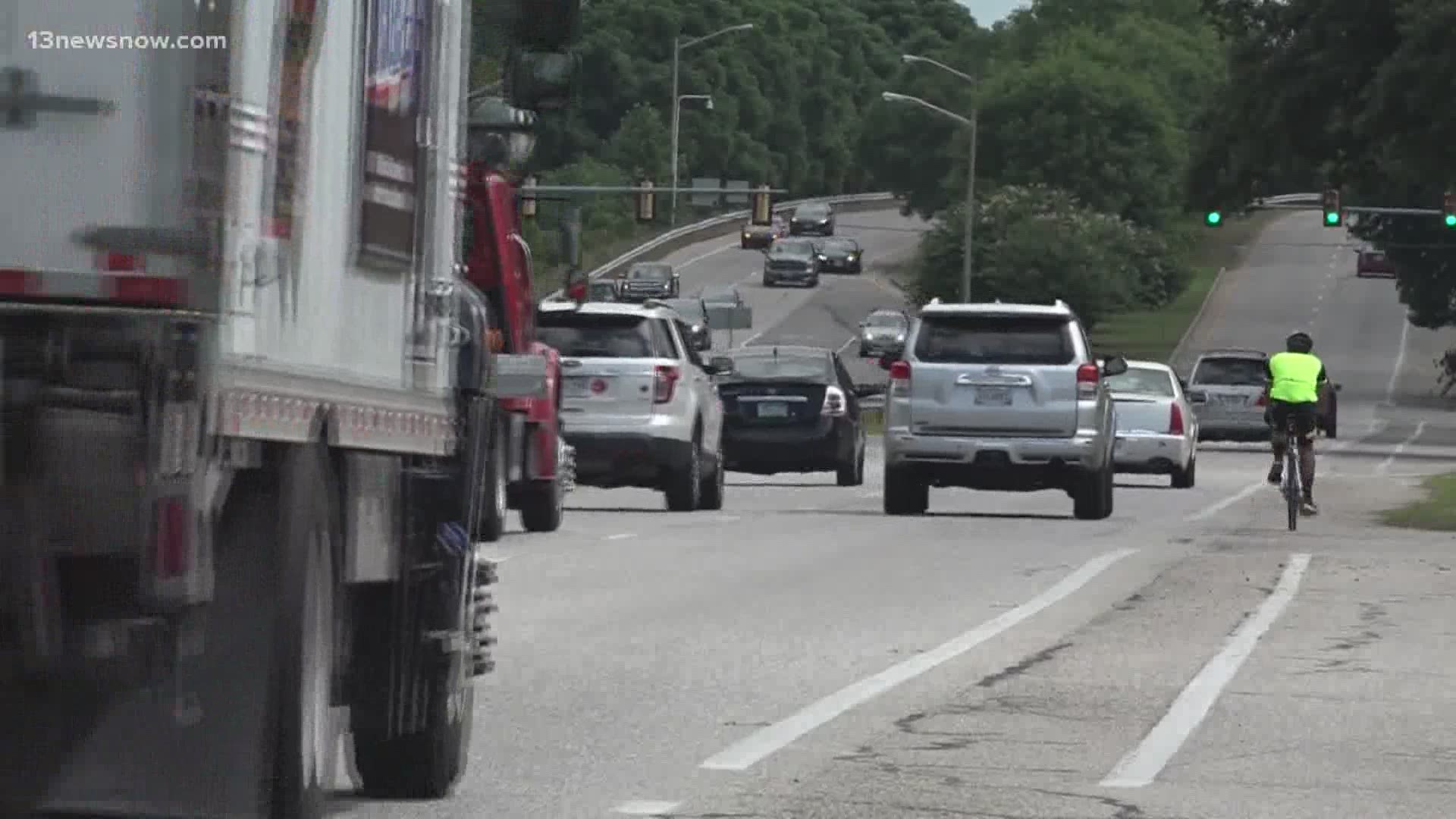 NEWPORT NEWS, Va. — Police have identified possible vehicles that might have been involved in a deadly hit and run in Newport News.

Dispatch received a call on the morning of July 10 about a person lying in the grass off the road in the 500 block of J Clyde Morris Boulevard. That's near Riverside Regional Medical Center.

A bicycle was next to the man. A passerby reported the incident, according to police.

Officers found the man who was then pronounced dead by medics at the scene.

Investigators have narrowed down the makes and models of the cars that might have had something to do with the incident:

Authorities have also determined that the suspect vehicle is either black or dark grey and may have front passenger side damage.

Police still do not know if the hit and run occurred on or before July 10 or who hit the man. The Crash Team Unit is investigating the accident.

If anyone knows anything about this accident, call the Crime Line at 1–888-LOCK-U-UP or submit a tip online at P3tips.com.