"Simply put, we are ALL mariners and this is YOUR lake!" the Mariners' Museum and Park announced on its website. 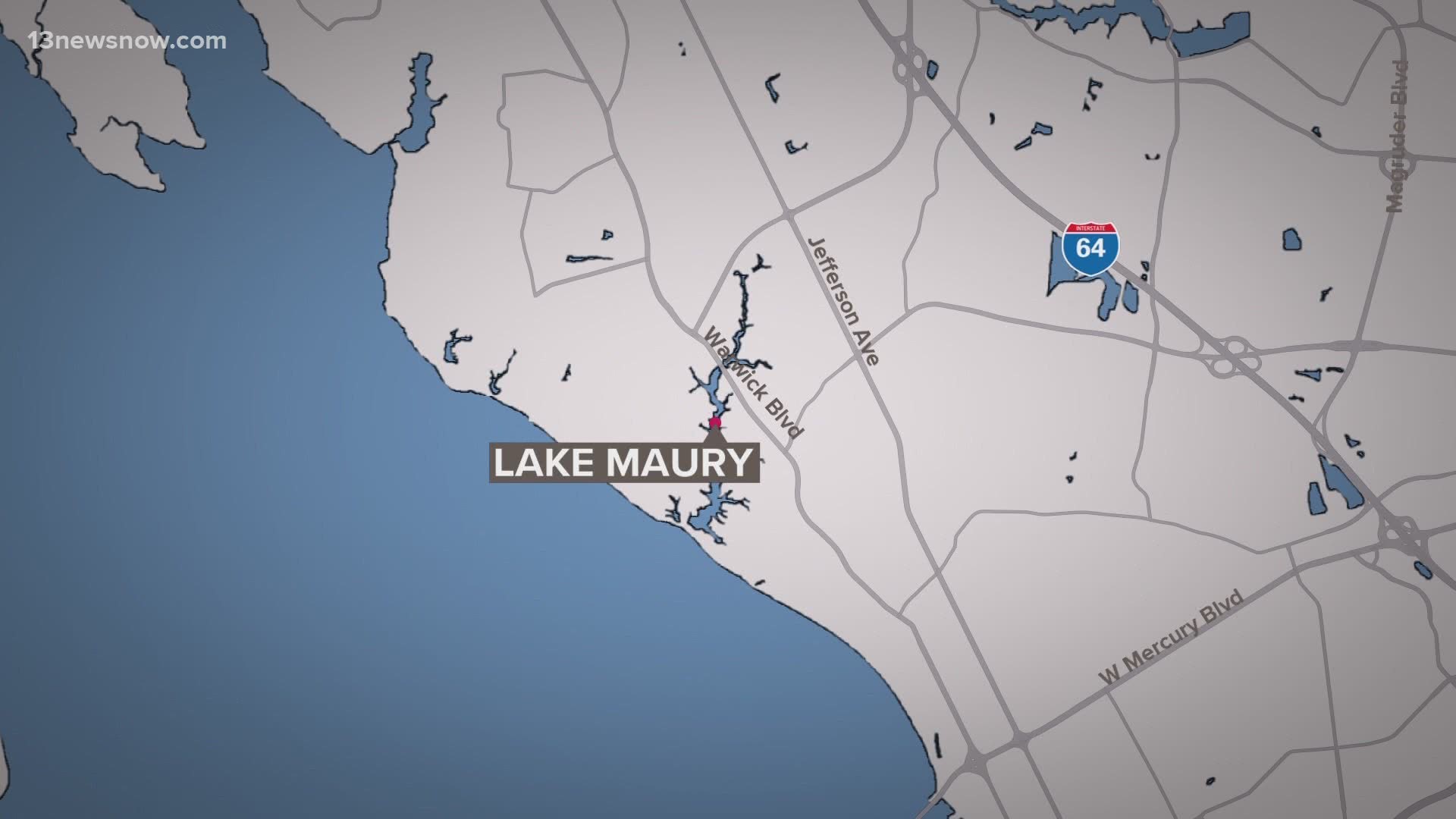 NEWPORT NEWS, Va. — A lake found at the Mariners' Museum and Park is undergoing a name change.

The Board of Trustees and Staff at the museum announced that "Maury Lake" will now be named "The Mariners' Lake."

The man-made lake, constructed nearly 100 years ago, was originally named for Matthew Fontaine Maury, a scientist and Confederate naval officer.

The museum said that as part of its mission statement, it decided to rename it to The Mariners' Lake as the community "has a shared maritime heritage that cuts across race, ethnicity, gender, age, socioeconomics, and all of the ways in which we can feel different from one another."

"Simply put, we are ALL mariners and this is YOUR lake!" the museum announced on its website.

An event is planned to officially adopt the lake's new name later this fall, or as soon as public health restrictions allow for such a celebration.