No suspect information is available at this time. 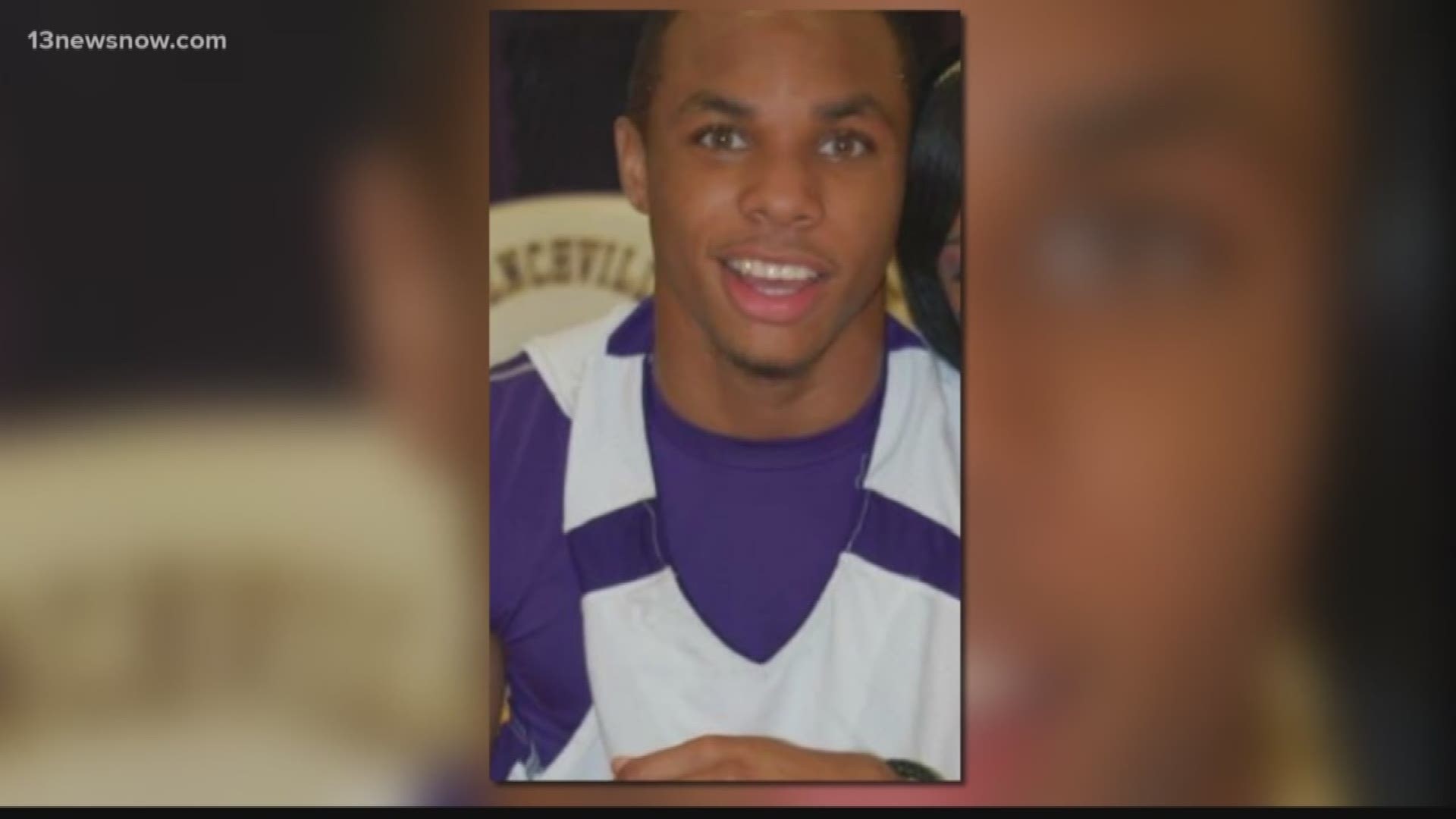 NEWPORT NEWS, Va. (WVEC) -- Police are investigating a homicide after a man was found shot to death inside a car.

It happened on Coral Court in Newport News, just after 1 a.m. Monday. Officers found 23-year-old Derrius Franklin of Fayetteville, NC slumped over the wheel with a gunshot wound to his upper body.

Friends of Derrius Franklin said he was a Newport News resident who moved to be with family in Fayetteville. Friends will remember him as a former basketball player for Woodside High, and as rap artist ‘94-Nice.’

Sylvia Woodley said she was at the complex in front of the crime scene visiting her daughter.

"I never thought we’d hear anything like that around here," Woodley said. "I tell [my daughter], you know, always stay vigilant, you know. Be careful, be careful when she’s out here,"

Christopher London said he’s lived in these apartments off Coral Court for over a year.

"It’s kind of scary though, you know," said London. "The only time we’re really back there is when these parking spaces are filled up, and we park our car back there... I don’t think that’ll be happening anymore."

He said this shooting is concerning because a lot of kids live in the apartments.

"Especially when you’ve got children out here, you know, that’s running around twenty-four seven and they’re playing back there," said London.

No suspect information is available at this time. If you have any information, you're asked to call the Crime Line at 1-888-LOCK-U-UP.