The shooting happened in the first block of 28th Street. Brian Austin Moore, 24, was pronounced dead at the scene. 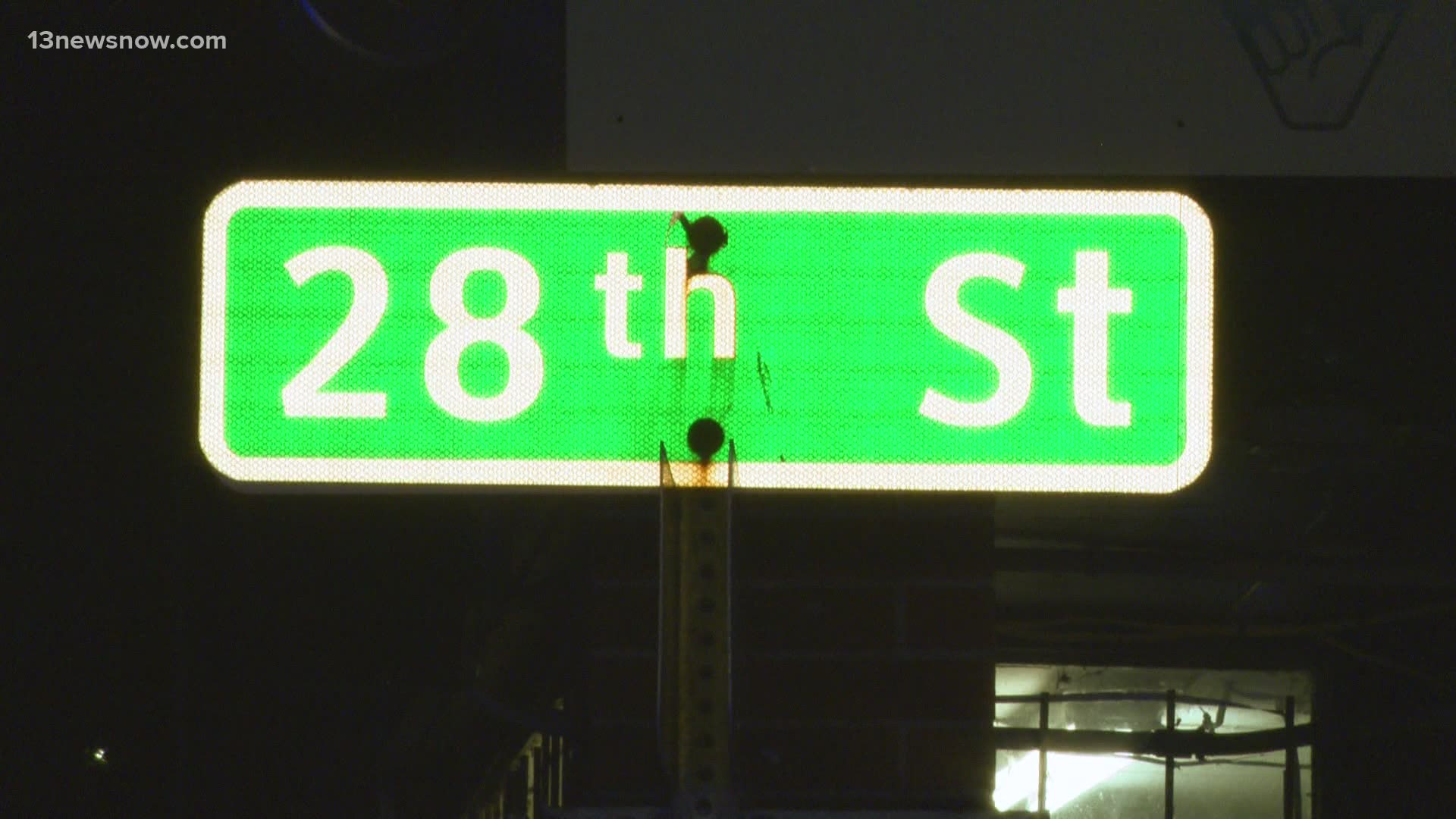 NEWPORT NEWS, Va. — Police in Newport News arrested a man after investigating a double shooting that left one person dead and another hurt.

Officers say they were called to the first block of 28th Street around 10:30 p.m. on July 12. They arrived to find an adult man and an adult woman suffering from gunshot wounds.

The man, later identified as 24-year-old Brian Austin Moore, was pronounced dead at the scene. The woman was taken to a local hospital with life-threatening injuries.

The next afternoon, police said the 21-year-old woman was still hospitalized. Investigators didn't share her name, but said she was from Washington, DC.

On July 22, the police department said they'd arrested and charged Robert Damon Stonewall, 24, in the case.

Stonewall is being held in the Newport News City Jail.

There's no word on what may have led to the shooting.

If you have any information that can help detectives, you're asked to call the Crime Line at 1-888-LOCK-U-UP. You can also submit a tip online at P3Tips.com.