Surveillance video showed a man leaving a dog outside an animal shelter early in the morning. The animal is then seen running off on its own. 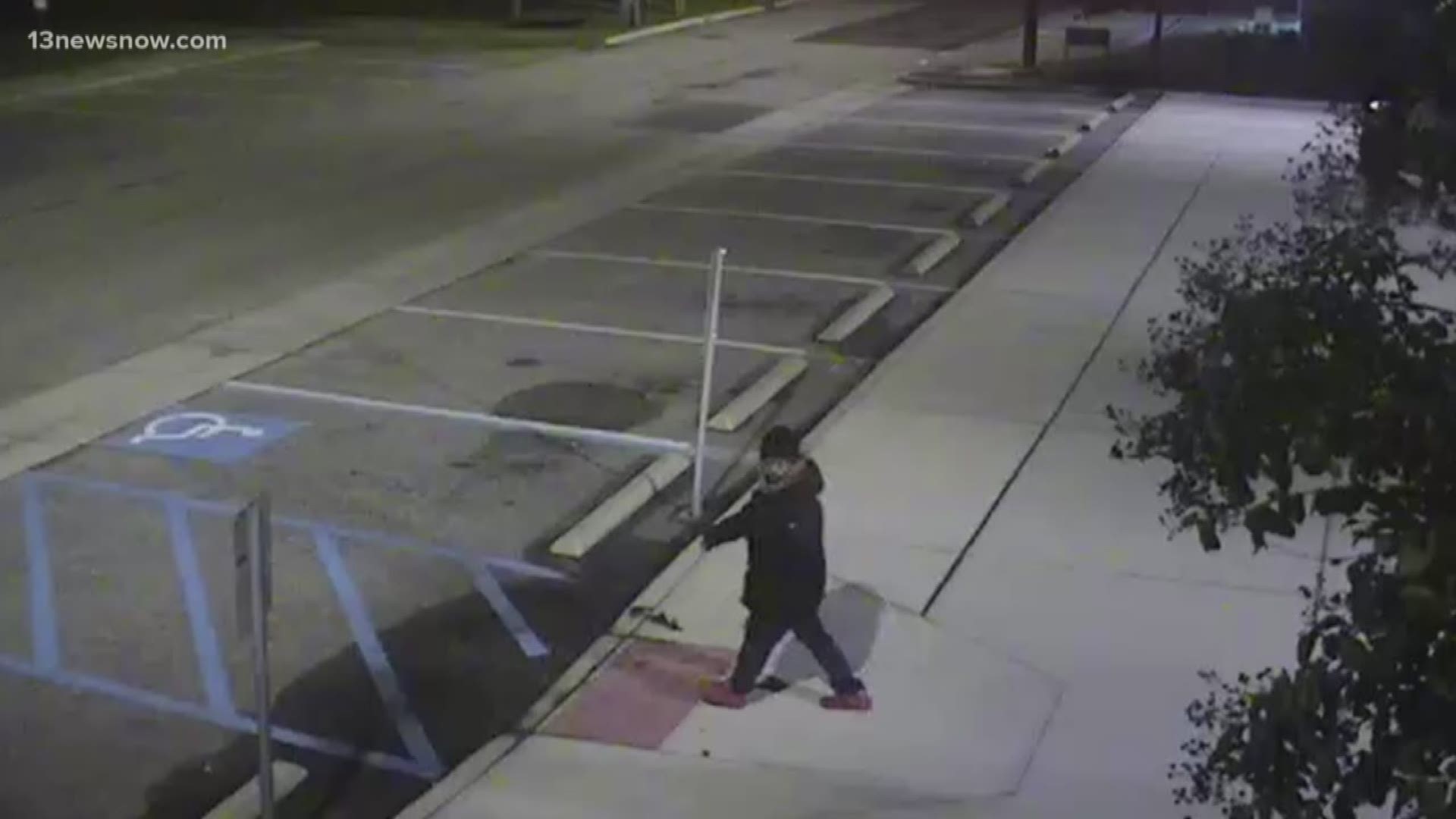 NEWPORT NEWS, Va. — The Newport News Animal Control is trying to track down a man who left a dog at a shelter on Wednesday.

Officials said a man was caught on surveillance video around 5:15 a.m. dropping off a small black dog at the Peninsula Regional Animal Shelter.

Around 8:15 a.m. a puppy that resembled the small black dog in the video was found dead on Jefferson Avenue near the shelter.

Newport News Animal Control Officers are trying to identify the man and talk to him regarding this incident.

RELATED: Hundreds of dogs seized from an 'unsafe' breeder will soon be ready for adoption 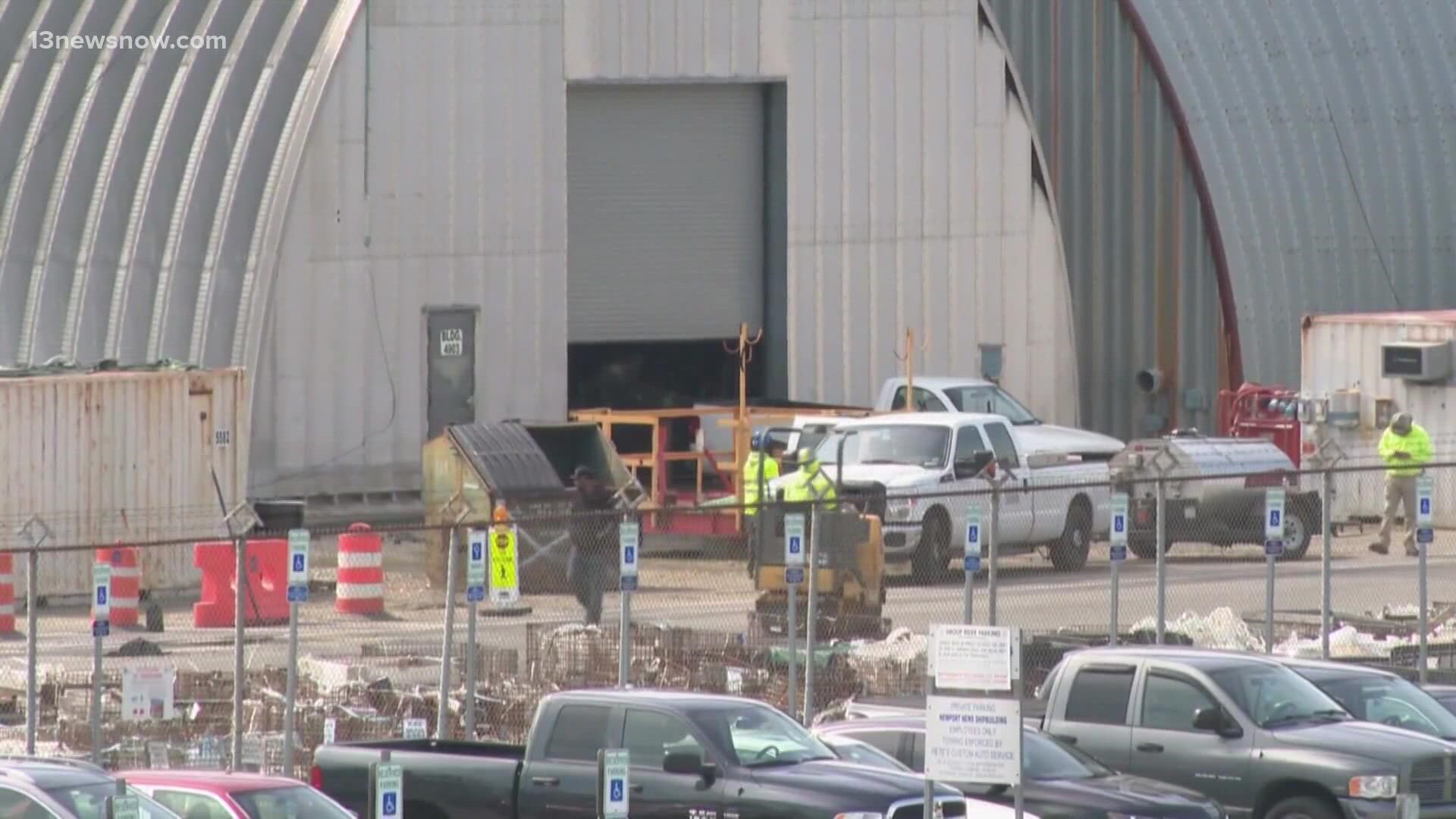