The city manager and staff will now take another look at the proposed CIP and bring it back to city council. 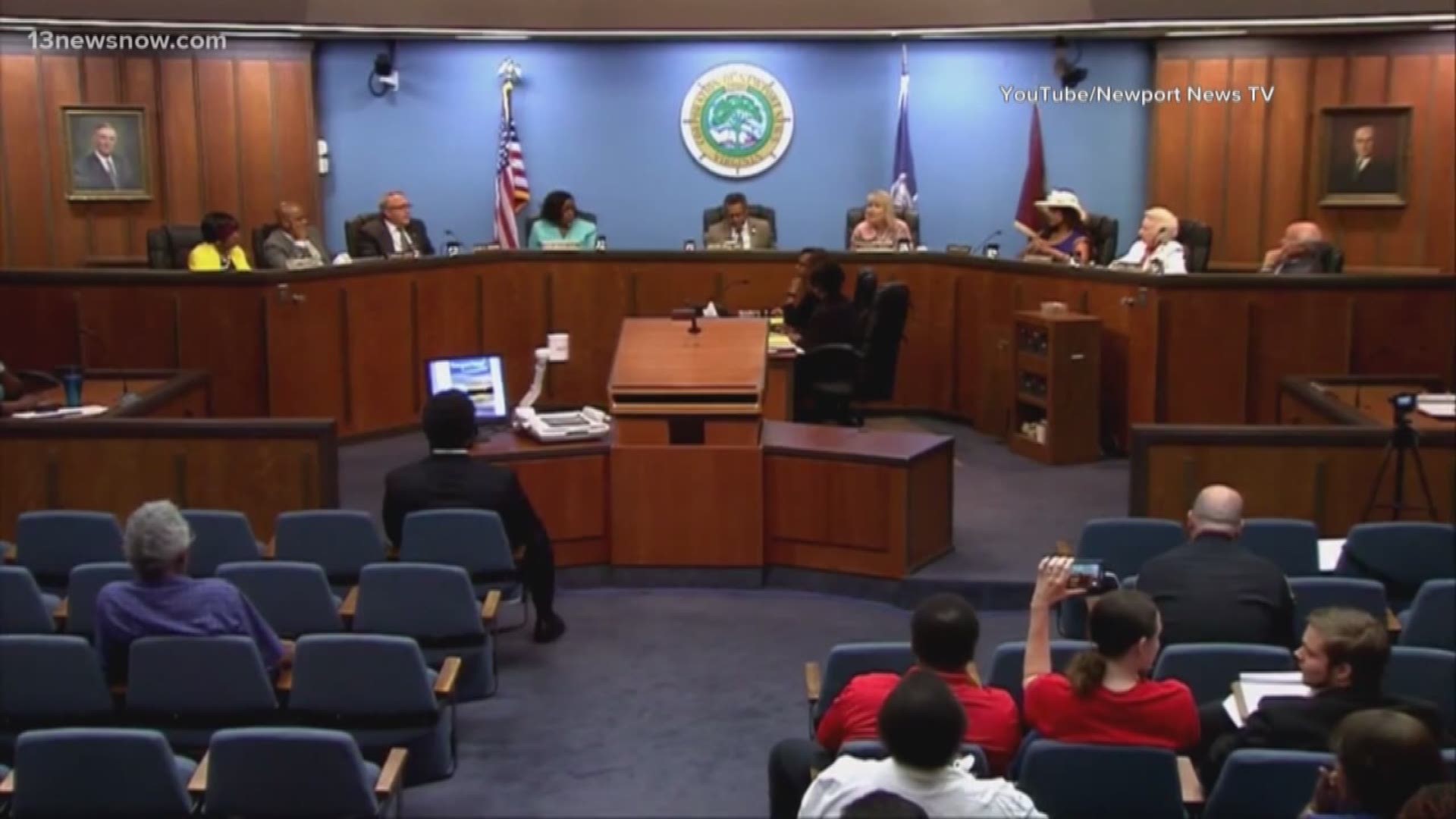 NEWPORT NEWS, Va. — Right now, projects are at a standstill in Newport News.

“We gave you something we thought was affordable we could do,” City Manager Cindy Rohlf said during the meeting.

The Capital Improvements Plan is the City’s five-year plan that creates a schedule and a funding strategy for high-priority capital projects and equipment purchases.

Councilwoman Sharon Scott was one of the four council members who voted no. She said the proposed CIP pushes back all large projects in her district, the North District.

“I wasn't proud, that the CIP failed, but I had to represent my district,” Scott said. “It just seems we should do a better job at spreading resources.”

“That doesn't mean the North District should make the sacrifice because the South District leaders wanted the middle school to be built in their district,” Scott said.

Mayor McKinley Price and Councilwoman Patricia Woodbury both expressed their disappointment in not passing the CIP.

Mary Vause is a member of the Newport News Education Association.

She said she supports the decision because if city council approved the proposal, the CIP would have pushed back other projects like a new library and aquatic facility at the Denbigh Community Center even further. Vause is also a teacher in Newport News.

“It's concerning they keep postponing Huntington,” Vause said. “How is anything in the city going to get done if it’s constantly postponed.

Vause wants a CIP budget that prioritizes public projects in the city.

“It isn’t fair,” Vause said. “It’s not following the one city concept. All of the city should benefit from public projects.”

“If over half of a group of people have a concern, it deserves another look,” Scott said.

The city council meeting can be seen here.