Nearly two dozen outdoor basketball courts in Newport News and none of them are lit. This summer, that will change for at least one court. 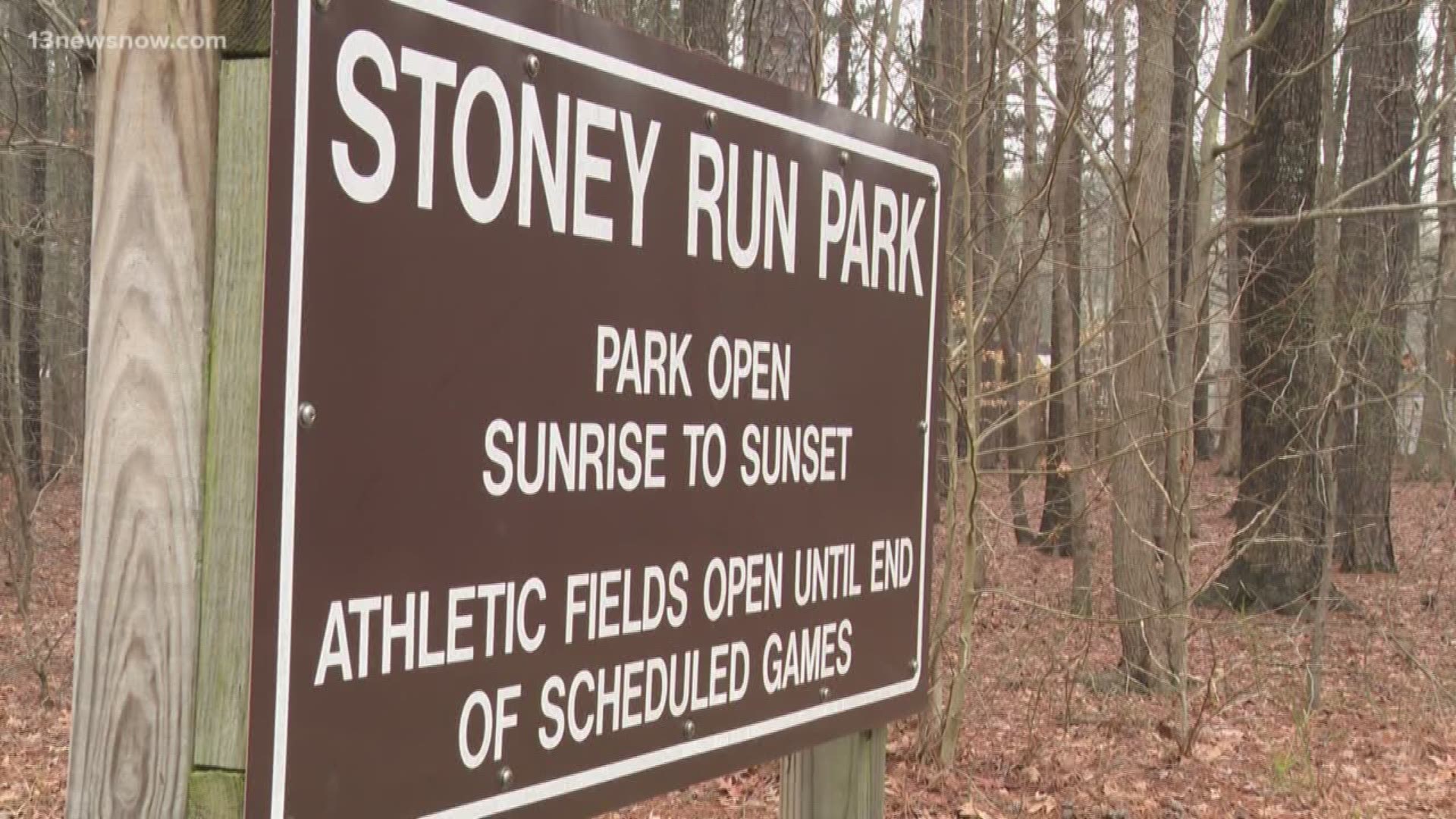 It will be the first in the city.

New York Giants safety and Newport News native (Denbigh graduate) Antoine Bethea and his foundation are footing most of the bill. The city only needs to take care of the site plan, clearing, and initial grading, electrical service to the site and graphics & signage.

“This will do so much for our community,” Councilman Marcellus Harris said. “It's another resource.”

Bethea sat down with Councilman Harris last year to discuss what he could do for the community and specifically young people.

The court would sit near the Denbigh Community Center, right inside the Stoney Run Athletic Complex.

The Bethea Family Foundation is donating $320,000 for the project. That includes the court and goals, fencing, bleachers and lighting.

Site benefits and proposed amenities include a highly visible location, adjacent parking, restrooms and rehydration facilities at DCC, and conforms to the Stoney Run Park Plan and would not interfere with future expansion of DCC.

Construction should start sometime between April and June. It should open between June and July.

“He's taken kids to colleges, football camps, he's been doing this and giving back to Newport News for years,” Harris said.