No injuries have been reported so far. About nine to 12 apartment units were affected. 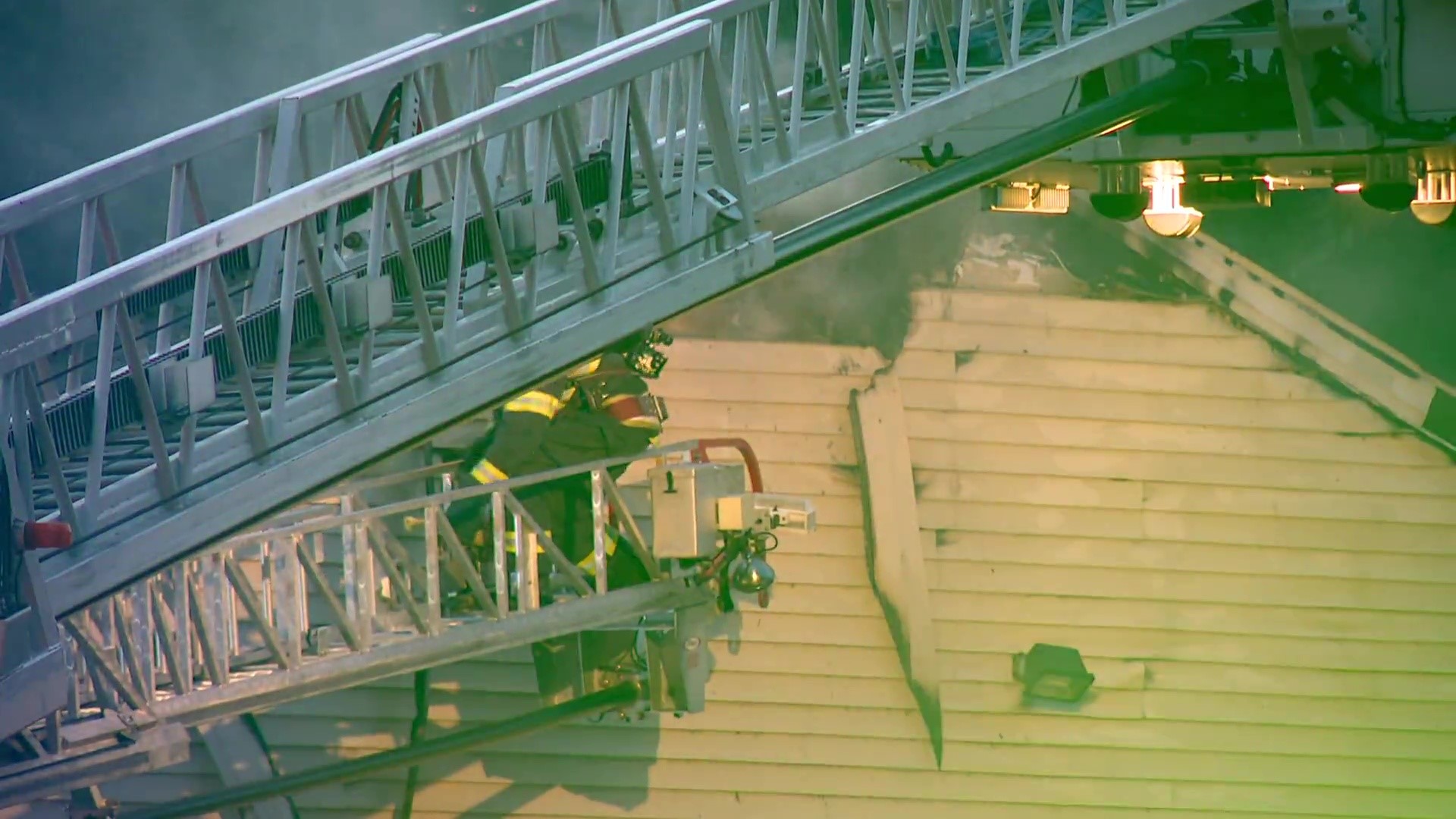 Firefighters were alerted to the fire shortly before 7:30 in the 13,000 block of Preakness Drive.

Early defensive ops by first responders helped contain the fire and save the rest of the three-story building.  However, Newport News Fire says that about nine to 12 units were affected.

No injuries have been reported at this time, and it's not immediately clear how many people have been displaced.