The body was spotted in Lee's Mill Park in Newport News. Family members confirmed the body was that of their loved one who had been missing for a month. 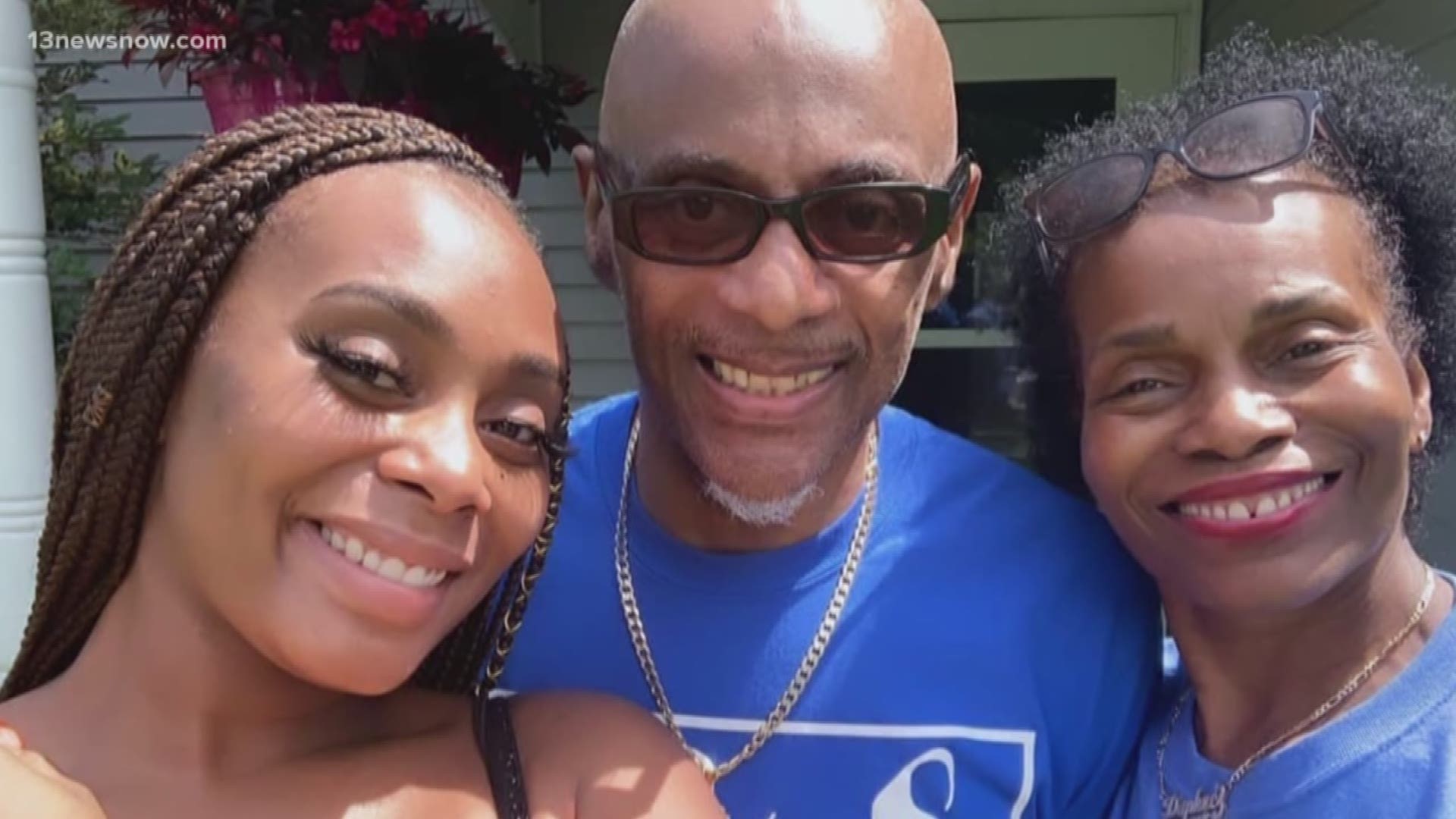 NEWPORT NEWS, Va. — Newport News police found a body in the water on Sunday that family members later confirmed was that of their missing loved one, Leon Francis.

Dispatchers got a call around 3 p.m. about a body being found in the 200 block of Rivers Ridge Circle, near Warwick Boulevard and the Warwick River.

At a vigil planned for Sunday evening, family members confirmed the remains were 62-year-old Leon Francis, who's been missing for over a month. Police found his body about a mile from where he lived.

"I remember the last time I saw him that Tuesday morning on the 14th of January. We kissed, we said good morning. And we always said I love you each and every time whenever I'd go to work, whenever I had appointments, that's what we did," Daphne said. 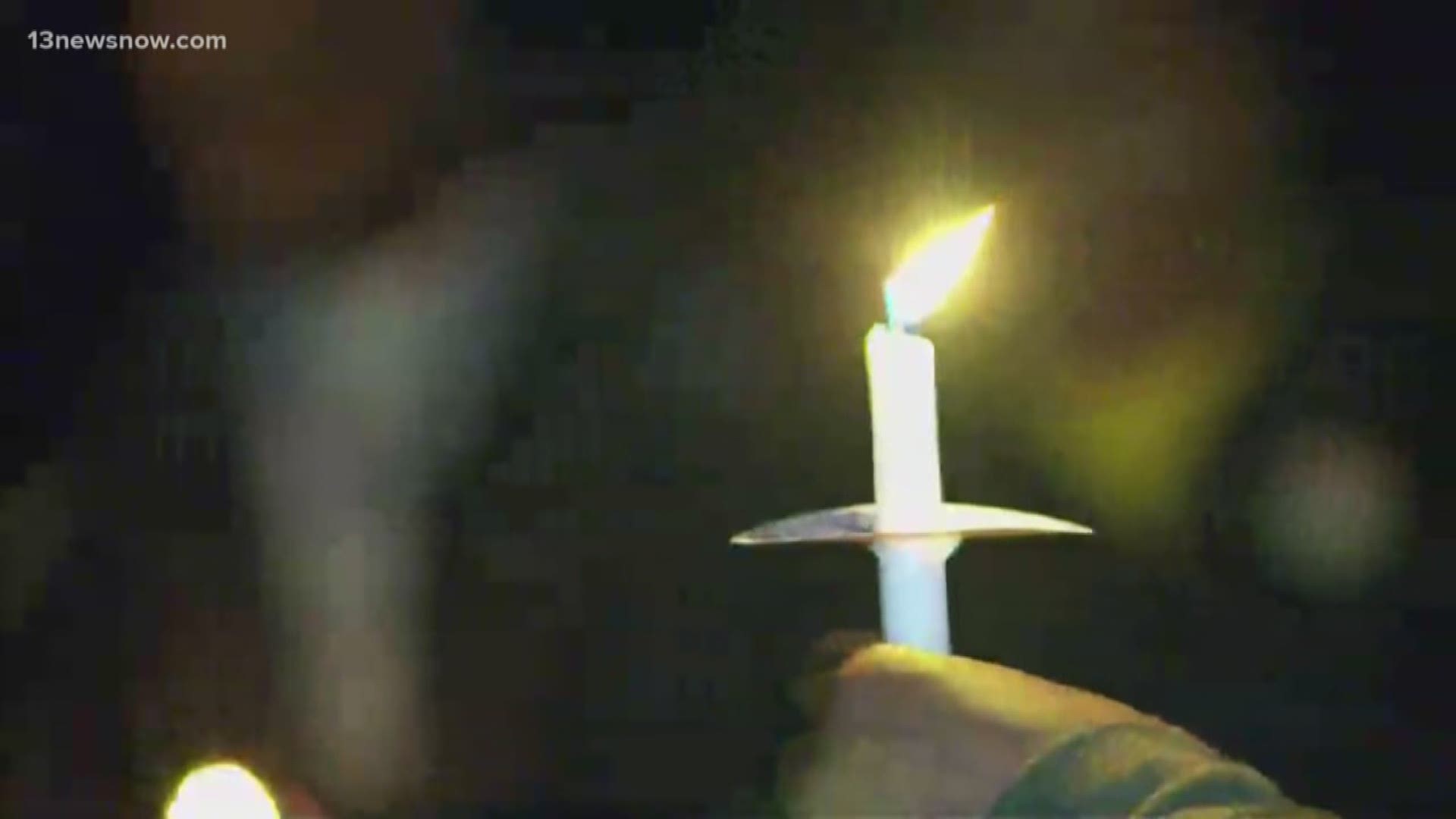 Daphne and her family had a candlelight vigil to celebrate Leon's life Sunday night.

Police said the body appeared to have been in the water for a long period of time.

Francis' body will be sent to the Medical Examiner's Office where a cause of death will be determined.

RELATED: Man in custody after barricading himself inside home in Newport News