Medics were called to the Express Inn after officers found a man and women unresponsive inside a hotel room. They were pronounced dead. 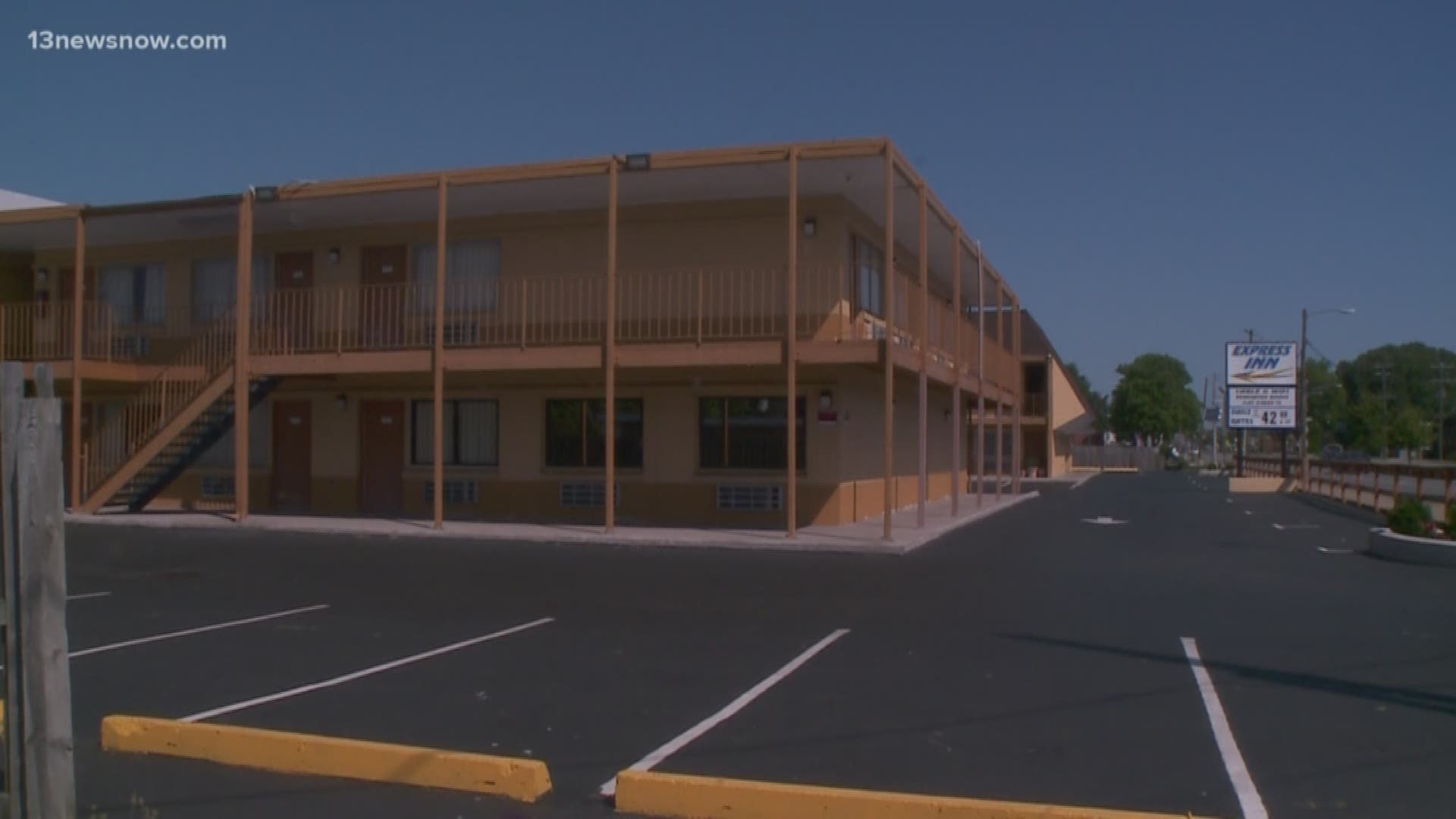 Medics were called after officers found a man and women unresponsive inside a hotel room.

Police said there are no signs of foul play but the case is being investigated as "suspicious deaths."