Newport News' Fire Chief said they're already working on opening a shelter for anyone who may need it. 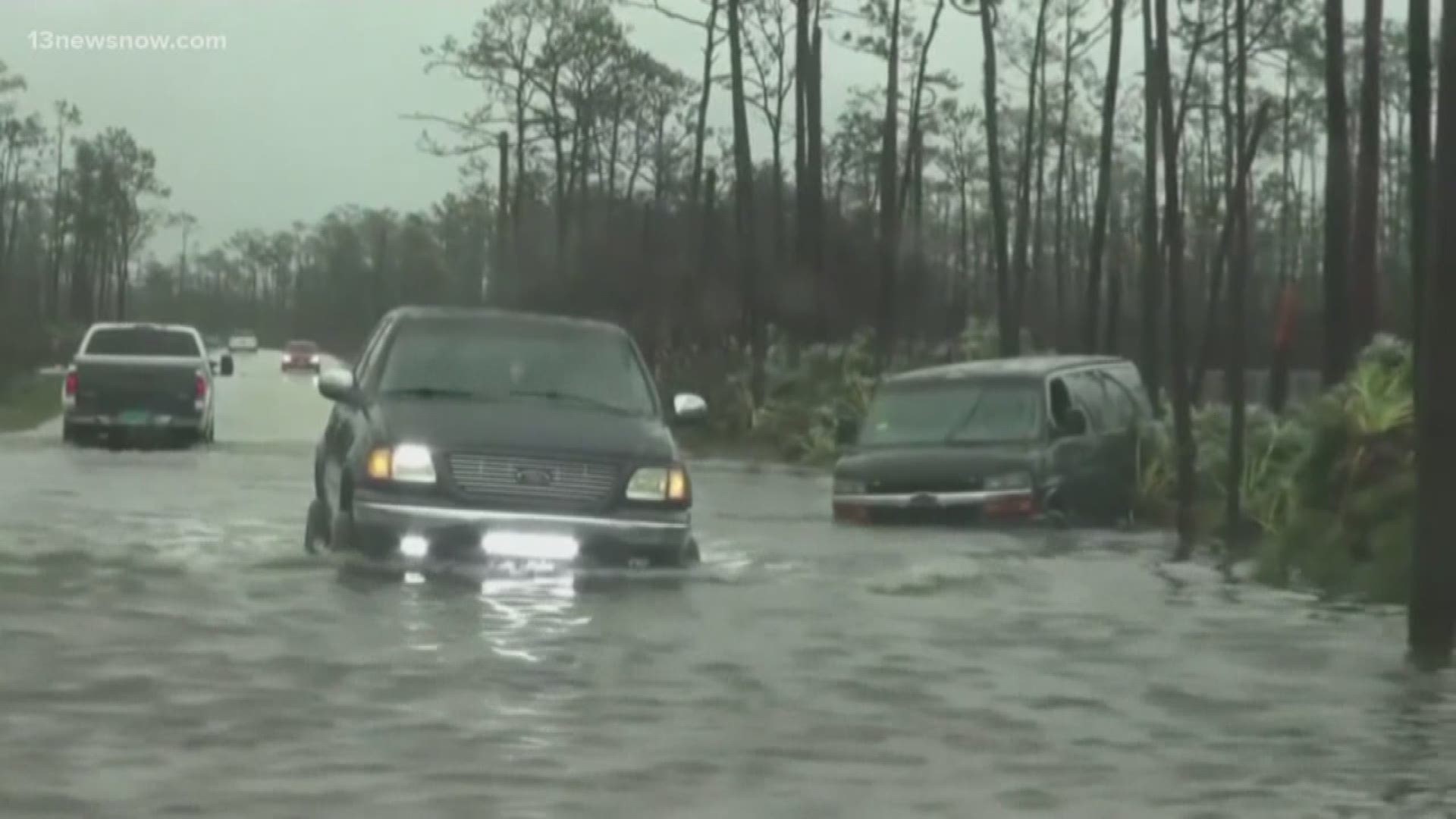 They want to make sure residents are updated on the potential impact on the area. They also provided tips for Hurricane Preparedness.

Leaders are identifying areas in the city that are prone to flooding, and urge people to visit the city's website to get up to date alerts.

"We wanted to make sure residents in the 95th district are updated on the potential impact," Price said. "Though we will not feel it like the Bahamas, we still need to take this seriously."

Chief Johnson also serves as the emergency management coordinator for the city. He urged people not to get complacent and listen to the warnings.

"Should those impacts come we want our residents to be prepared," Johnson said.

You can listen to the entire conference call and get information on resources available here.

Hurricane Dorian gained strength Wednesday evening as the eye of the storm moved along the Southeast coast.

As of 9 p.m. Wednesday, Dorian had 110 mph sustained winds with life-threatening storm surge and significant coastal flooding expected along Southeast and Mid-Atlantic coasts.

Earlier Wednesday, a hurricane warning was expanded along the entire Carolina coastline as first rains from Hurricane Dorian arrived in South Carolina.

The storm is heading toward our region, Hampton Roads, Northeastern North Carolina, and the Eastern Shore can expect impacts in the form of storm surge, high winds, as well as coastal and inland flooding.

Though the hurricane has weakened after hammering away at the Grand Bahama Island for days on end, there are a number of watches and warnings in effect all along the East Coast.

RELATED: Florida man parks smart car in kitchen to save it from Dorian

RELATED: She moved to Florida to start a new life. Now, she's staying with a stranger to stay safe.