The shipbuilder secured a five-year, $687 million contract with the U.S. Navy to continue working on the aircraft carrier. 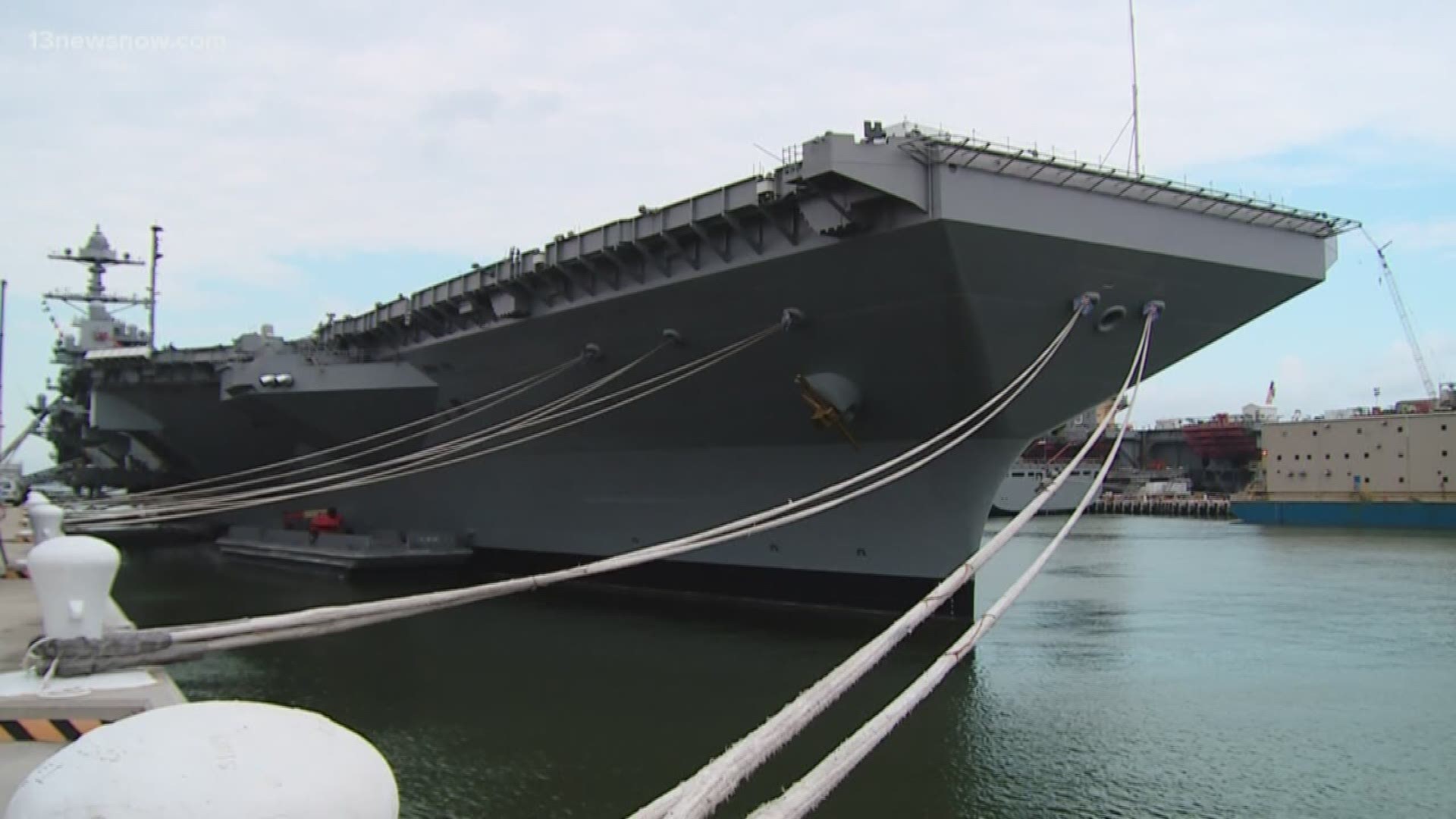 That work, which will be broken up into five ordering periods, should be completed by 2024.