A Newport News woman recorded a threatening call about missing jury from a man claiming to be a sheriff deputy. 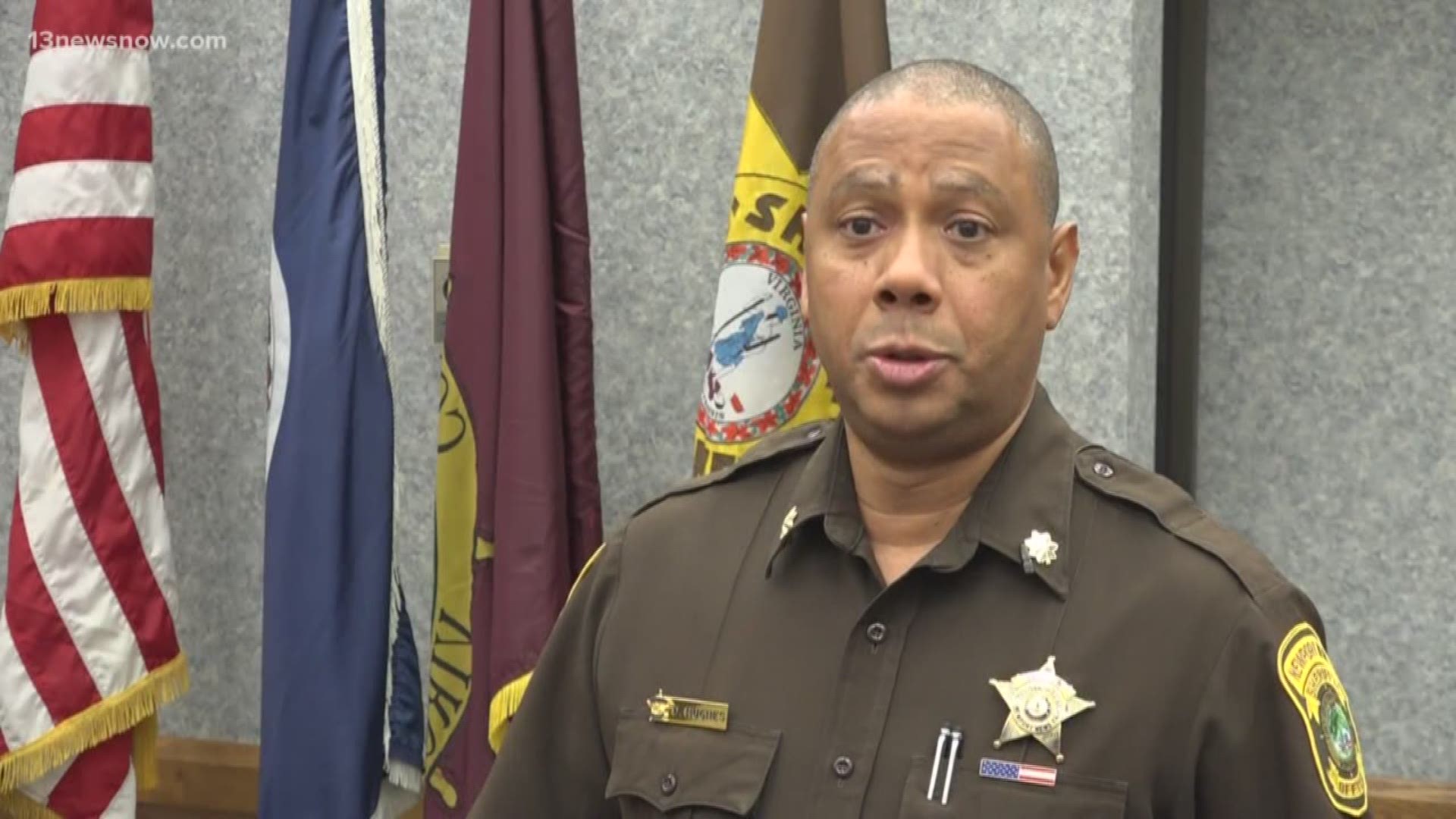 NEWPORT NEWS, Va. — A simple phone call turned into a scary moment for a woman in Newport News.

A scammer on the other end of the line threatened to put the woman in jail for missing jury duty, but she recorded the call and took it to authorities.

The woman said she was confused and frightened. After a few minutes she said it quickly dawned on her it was a scam.

The woman said the man knew her name and address. She said once it hit her, she started recording the conversation. She told the man on the other end she was going to the police department.

The caller claimed to be David Hughes. David Hughes is a major with the sheriff’s office.

“I spoke to her and assured her it was a scam,” Hughes said. “I was happy she recorded, and the more people hear it the easier it is for them to recognize it as a scam.”

Hughes said no one from the sheriff’s office would call anyone about jury duty. He said if anyone is summoned for jury duty, they will get an envelope with several documents in the mail.

He said if anyone misses the notice, the court issues a show cause order document and it must be served in person, but they will not call anyone and ask them to turn themselves in.

The sheriff's office shared the call on their Facebook page.

Hughes said if anyone has fallen victim of a jury duty scam and paid money, call the police and make a report. If anyone receives a call, they are asked to simply hang up.