Both are in the hospital. Police say one victim, a 17-year-old boy, has life-threatening injuries. 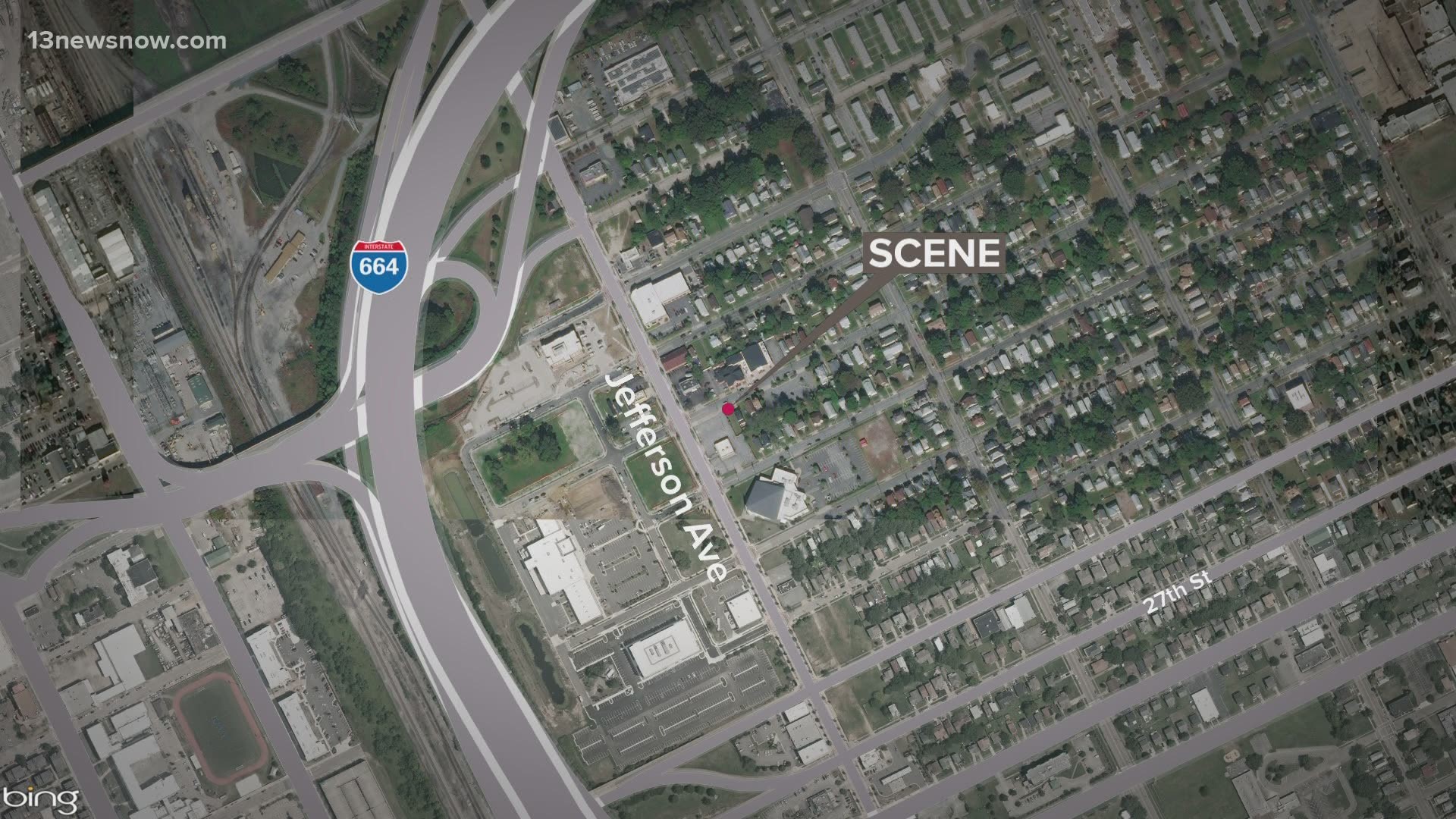 NEWPORT NEWS, Va. — A 17-year-old and a 19-year-old are both in the hospital after they were shot Tuesday evening in Newport News, police said.

Police were called to the 3200 block of Jefferson Avenue around 6:11 p.m. for a report of a shooting victim.  Officers arrived to find a 19-year-old man suffering from what is believed to be a non-life-threatening gunshot wound.

A few minutes later, police learned of a second victim nearby in the 600 block of 32nd Street. That's where officers found a 17-year-old boy with a possibly life-threatening gunshot wound.

Investigators believe they both were shot in the 600 block of 32nd Street.

There's no word on what led to the shooting, or of any possible suspects.

If you have any information that may help police, you're asked to call the Crime Line at 1-888-LOCK-U-UP.