Police are looking for a man they said exposed himself at a 7-Eleven.

NEWPORT NEWS, Va. (WVEC) -- Police are looking for a man they said exposed himself at a 7-Eleven.

Officers said the incident happened on January 18 just before noon.

The man got out of a dark-colored Nissan Altima and went into the store.

He exposed himself and then confronted two female employees while fondling himself. He then got back into the Nissan Altima and left.

The suspect is described as a black male. The car appeared to have some paint damage to the hood, according to police.

Police are asking anyone with information to call the Crime Line at 1-888-LOCK-U-UP. 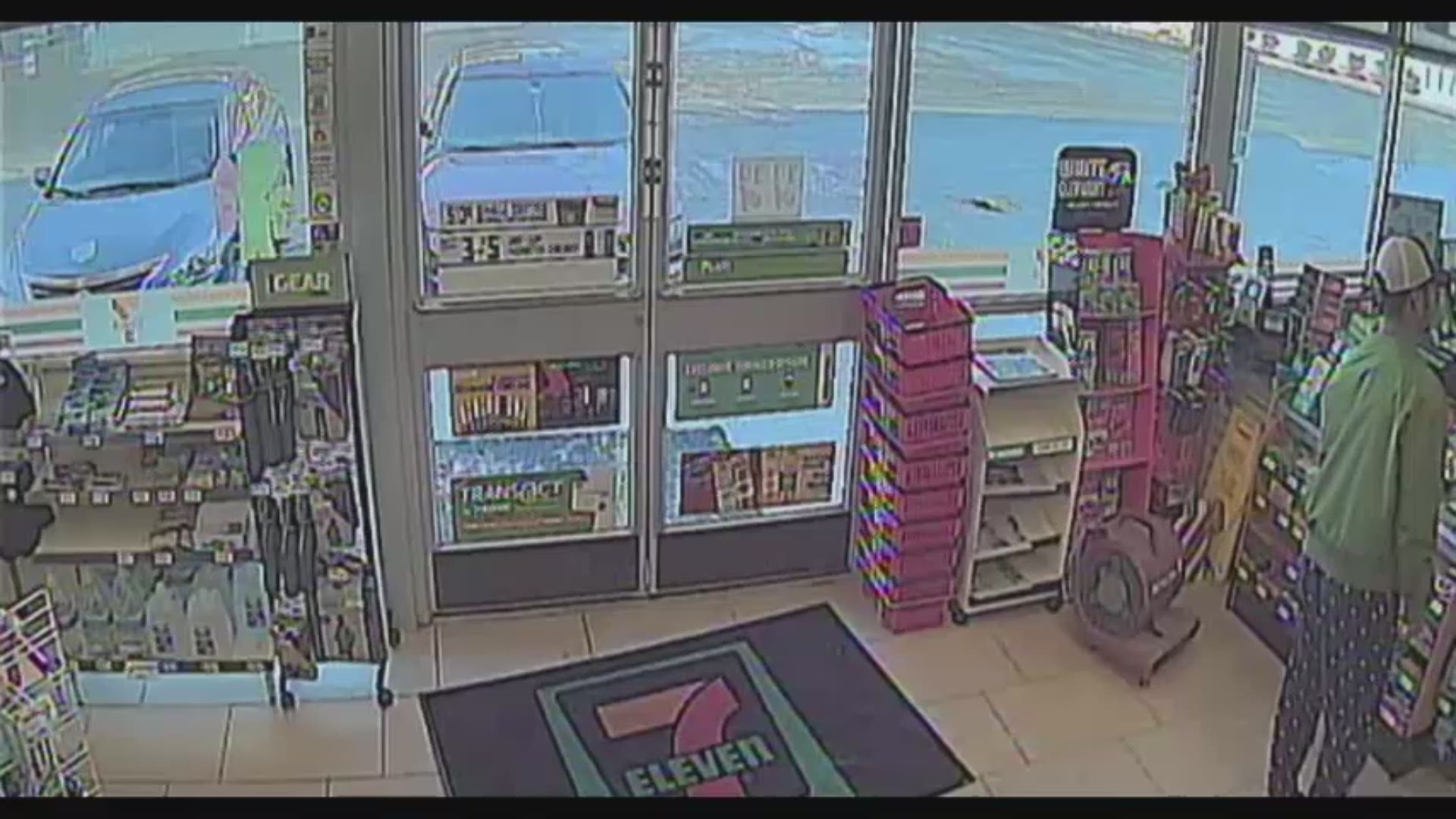