None of the kids on the bus were injured, police said. They are still investigating the incident. 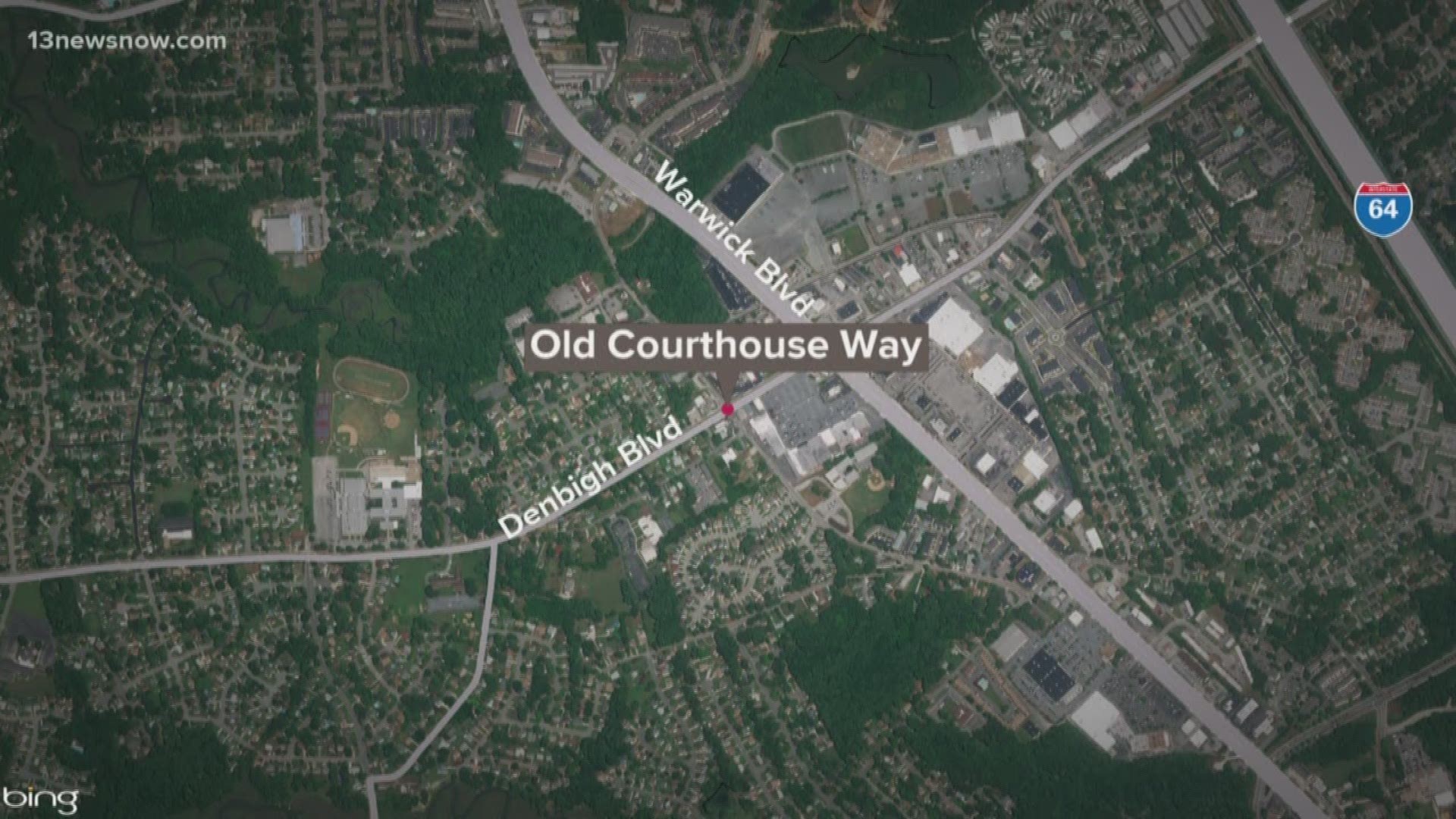 Police were called around 8:02 a.m. to Denbigh Boulevard and Old Courthouse Way in reference to a city equipment accident.

Officials said it involved the school bus and the Pepsi truck. The bus was proceeding on its route when the Pepsi truck pulled out of the convenience store parking lot and its side mirror hit the mirror on the bus. The truck didn't stop afterward.

None of the 16 kids on the bus were injured, police said.

They are still investigating the incident.

RELATED: Police: Woman escapes car after driving it into pond in Virginia Beach