Asia Cowell's family was notified by Newport News Police of the account and they confirmed it was not approved by them. 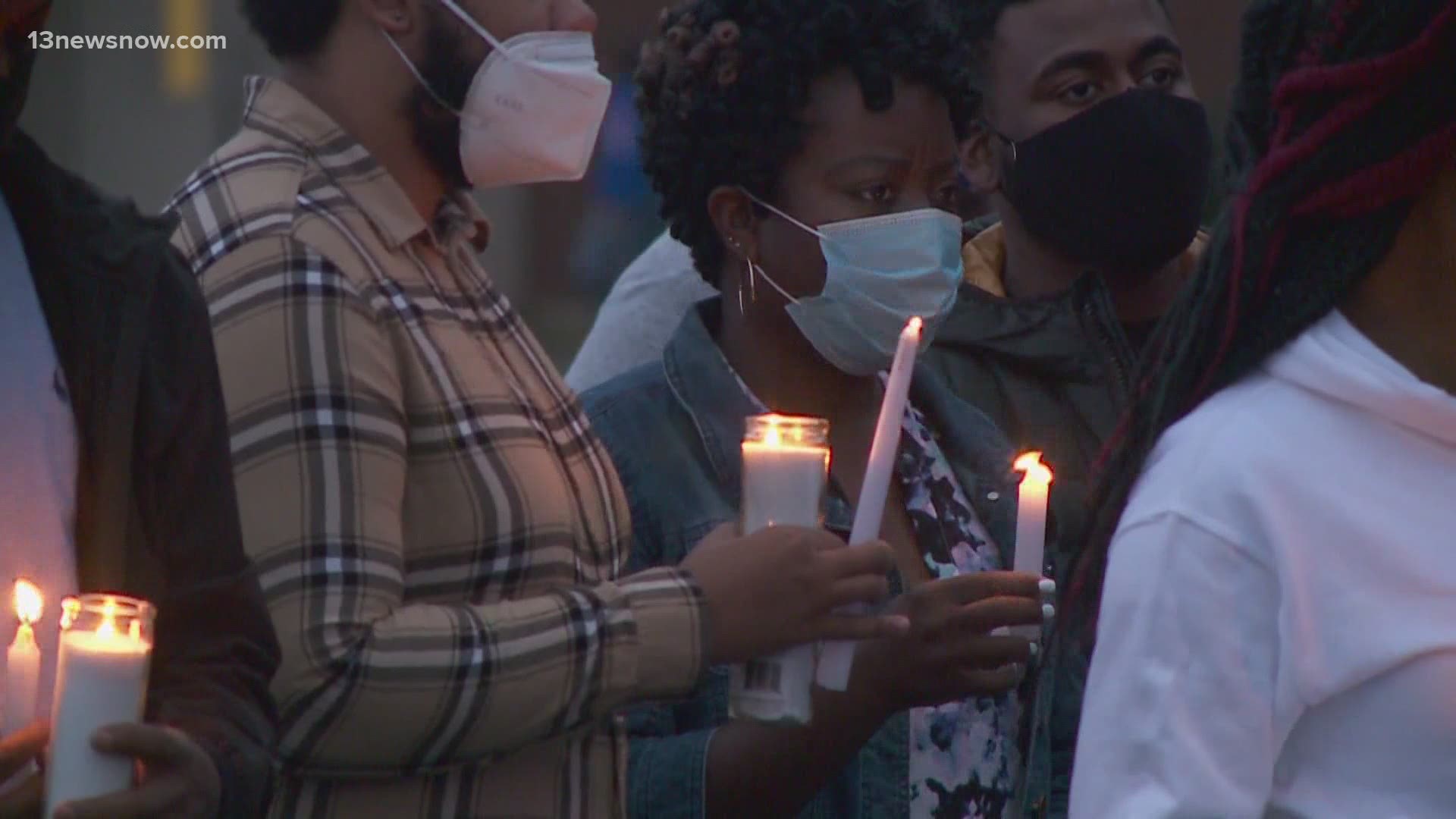 NEWPORT NEWS, Va. — The Newport News Police Department says a fake Instagram and Cash App account is taking advantage of a tragedy by asking people to donate money in the name of Asia Cowell.

The Norfolk teen went missing earlier this month. The 17-year-old's body was found in Newport News on Wednesday. Her death is now being investigated as a homicide.

Tatina Cowell, Asia's aunt and guardian said the fake account has been frustrating for the family.

"Honestly it upset me, it upset me right away. Her father called me and told me he found this page. This dude claiming to be him asking for funds to bury my niece," said Tatina Cowell.

The account is a scam and is using Cash App to solicit donations. Police have already contacted Cash App to delete the fake account.

“This is my family’s tragedy and pain right now, and I don’t need you to try and benefit from it," said Cowell.

Cowell added that there is another scam taking place.

"My nephew text me a picture of another GoFundMe, same thing, claiming that they want to contribute to my nieces burial. We don’t know who these people are," said Cowell.

Cowell wants the scams to stop so that she can focus on finding justice for Asia.

Newport News Police, Norfolk Police, and the FBI are trying to figure out what happened to the teen.

Scam Alert It has come to our attention that a fake Instagram account user is soliciting donations in reference to the...