A police spokeswoman said three people were issued a summons and released after being warned not to walk in the middle of the road. There were no injuries reported. 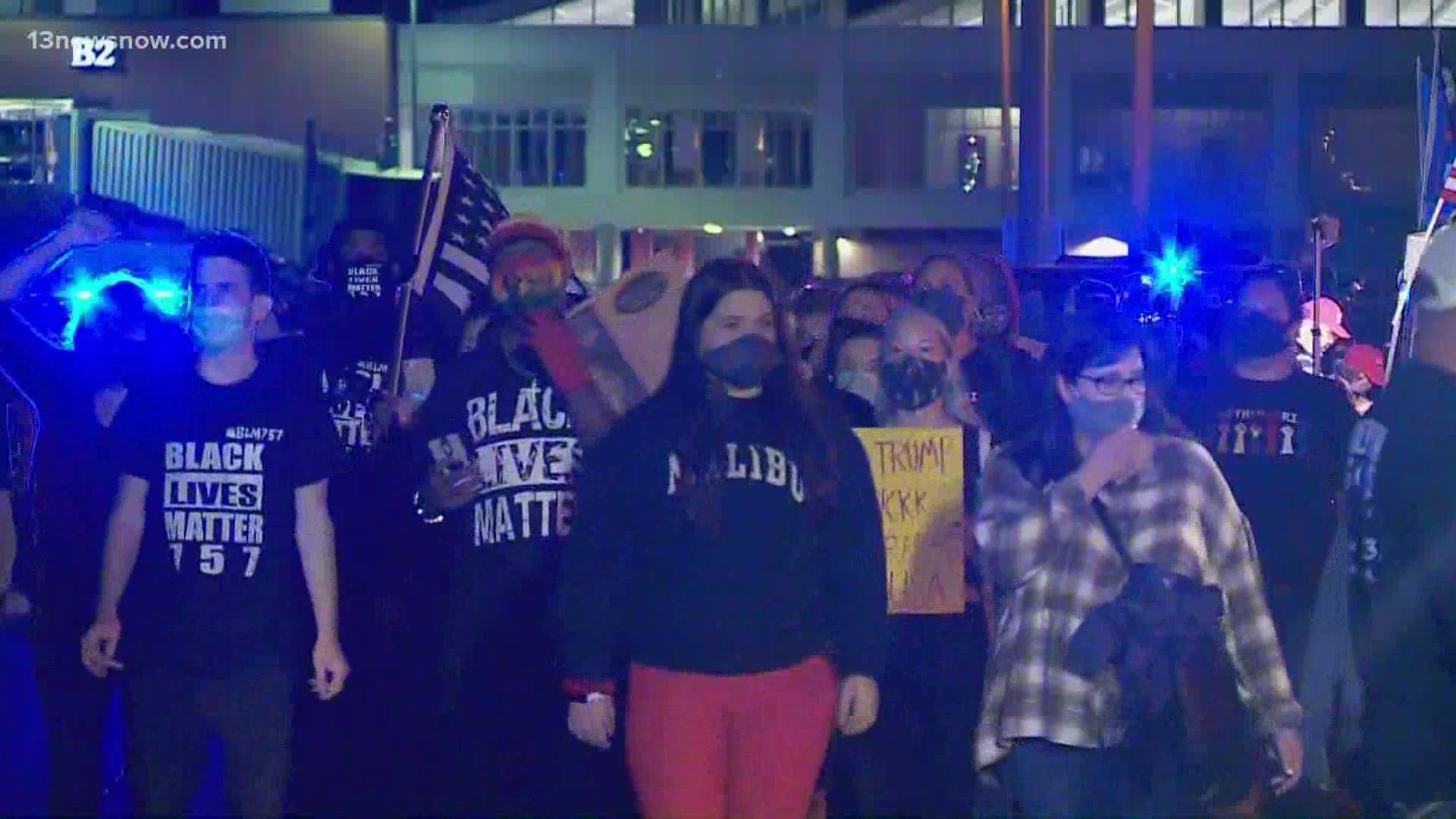 NEWPORT NEWS, Va. — On Friday, a strong security force was evident as soon as the crowd was allowed into the "Make America Great Again" event at Newport News/Williamsburg International Airport.

Newport News Police stood in riot gear between protesters and the rally entrance.

A police spokeswoman said three people were issued a summons and released after being warned not to walk in the middle of the road. There were no injuries and there were no other incidents to report, police said.

"Why did they take you out? Because we got on black lives matter attire. The Secret Service literally told them not to let us in,” said Jones.

The chair of the Newport News Democratic City Committee Latoya Breckenridge met with 13News Now outside the rally. Breckenridge is concerned about how the thousands of people at the event could impact COVID-19 cases in Hampton Roads.

"Actually having people come out and gather it just seems like an irresponsible thing right now, said Breckenridge.

Rally organizers were checking temperatures and handing out masks at the entrance.

The one message that all the groups have in common: they want people to vote. 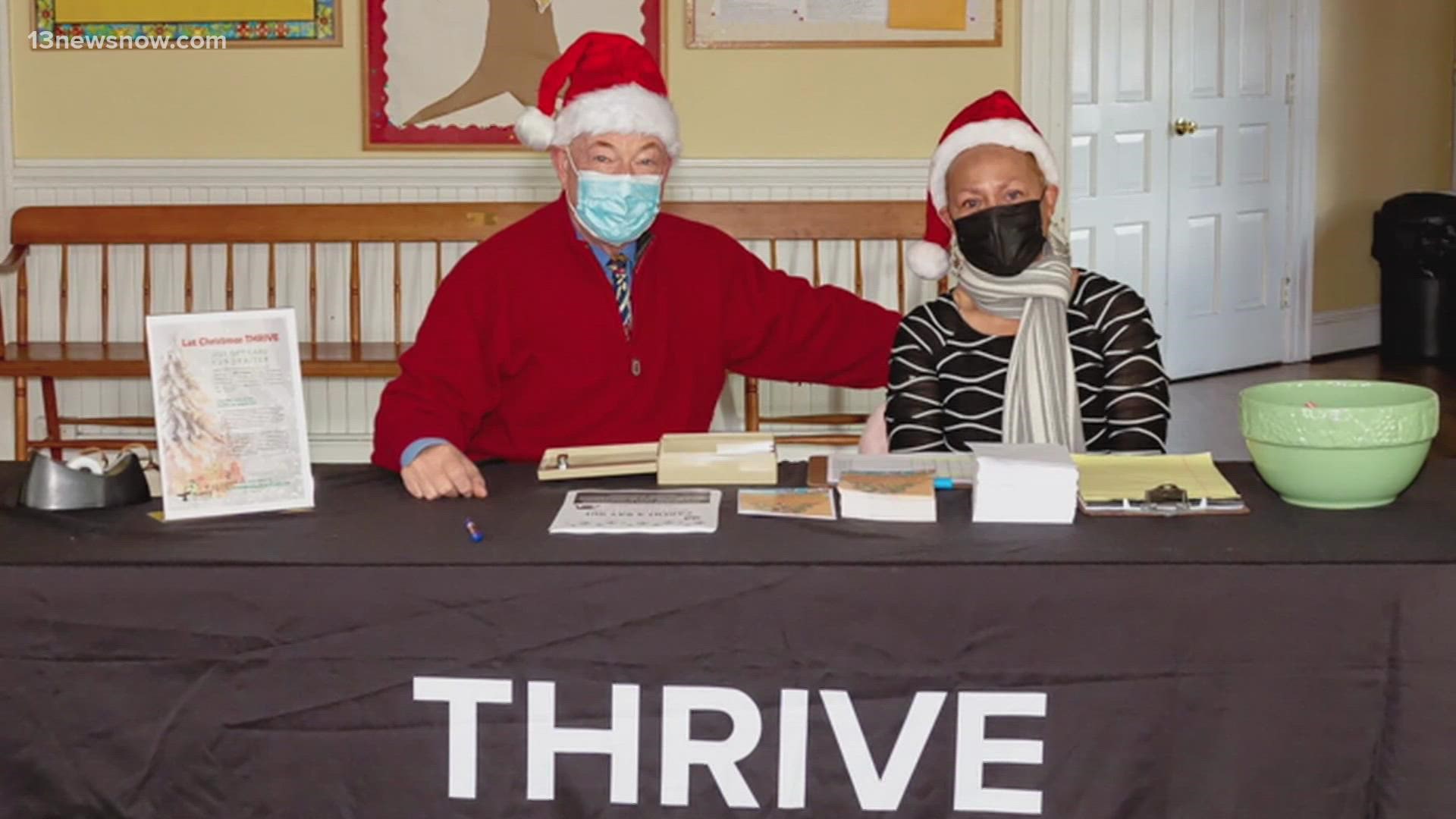