Dr. George Parker III returns to Hampton Roads where he worked as a teacher and administrator for Virginia Beach City Public Schools. 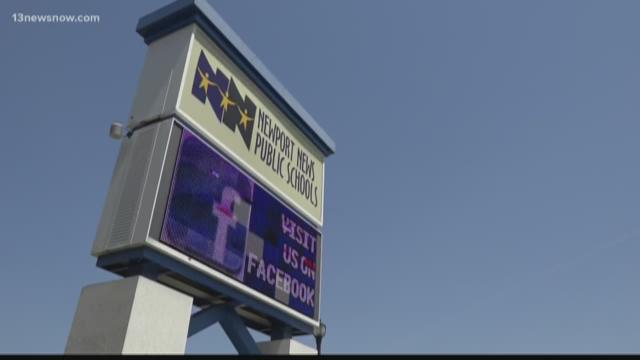 “I am excited to join the Newport News team and build on the continued success of the school division,” Dr. Parker said in a press release.

He began teaching Mathematics at Bayside High School in 1993 and served as the varsity wrestling coach while he was there. Parker moved to First Colonial High School where he was the assistant principal. He later returned to Bayside as part of its administrative team.

Parker served as principal of Green Run High School from 2005 to 2013.

He is a Navy veteran who completed his college undergraduate and graduate studies at Norfolk State University. He received his doctorate from Virginia Tech.

School Board Chairman Gary Hunter made the following statement:

“Dr. Parker brings a wealth of experience to Newport News Public Schools having served diverse student populations in Virginia Beach and Caroline County. He has increased access to college and career opportunities; expanded STEM education initiatives; increased student access to technology; and partnered with businesses for student internships. Under his proven leadership, Newport News Public Schools will continue to be an innovative and transformative school division.”