The 7,800-ton Virginia-class submarine Montana is now ready for its final outfitting, testing and crew certification. 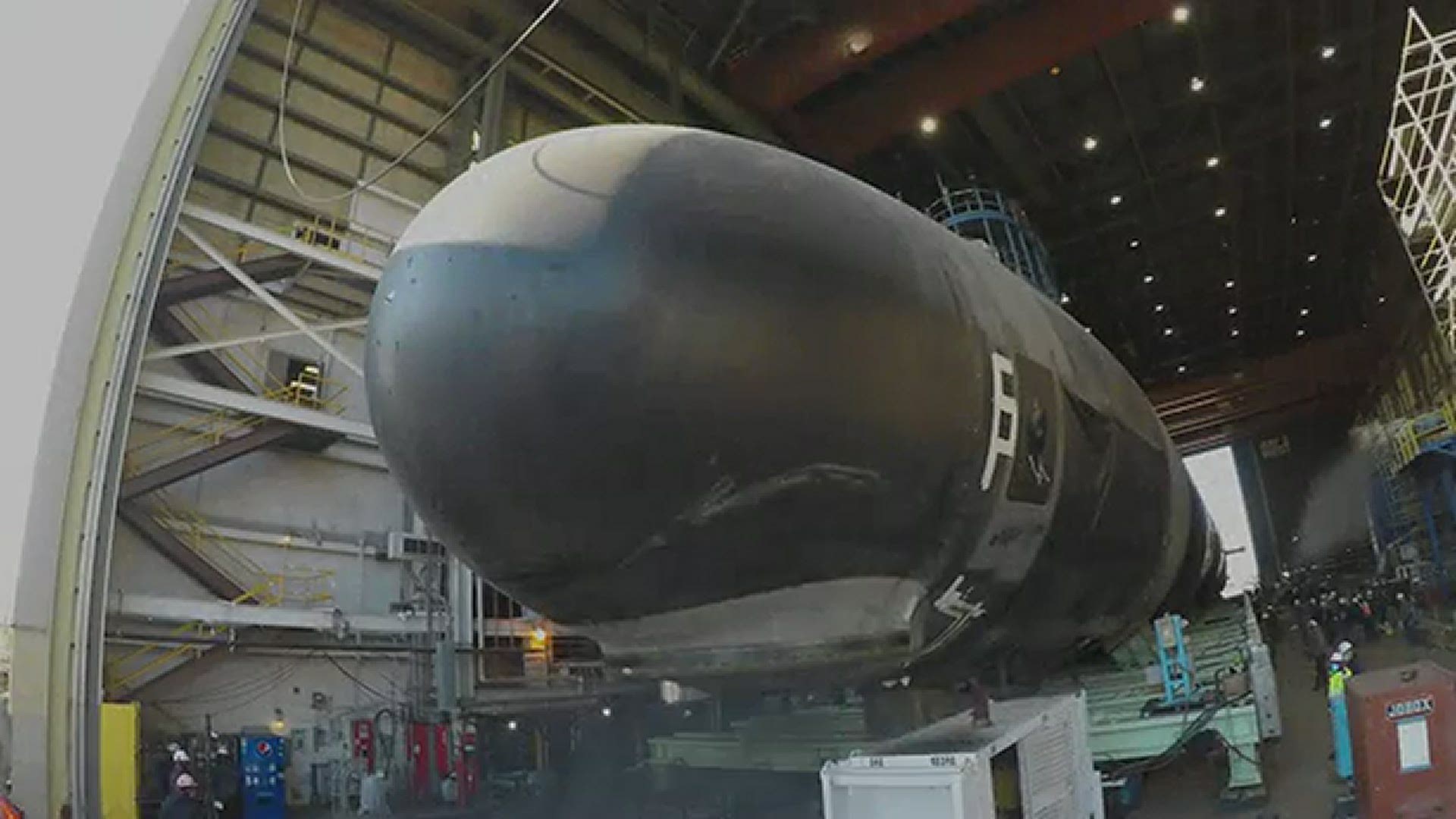 It's another milestone for the future USS Montana submarine at Newport News Shipbuilding.

The 7,800-ton sub was launched into the James River on Wednesday, according to a Huntington Ingalls Industries news release.

The Montana was moved by tugboats to the shipyard's submarine pier so shipbuilders can test it and crew certification.

“We look forward to executing our waterborne test program, and working toward sea trials and delivering the submarine to the Navy later this year.”

The Virginia-class sub is a product of a unique partnership between Newport News Shipbuilding and General Dynamics Electric Boat in Groton, Connecticut. The two companies, working together, have so far delivered 18 of the vessels to the Navy since 2004.

When it's completed, the Montana will be the 21st of the Virginia-class and the 10th that will have been delivered by Newport News Shipbuilding.