Police revealed that a man died after falling in the road and being struck by a car. He was seen leaving a bar before the accident. The driver stayed at the scene. 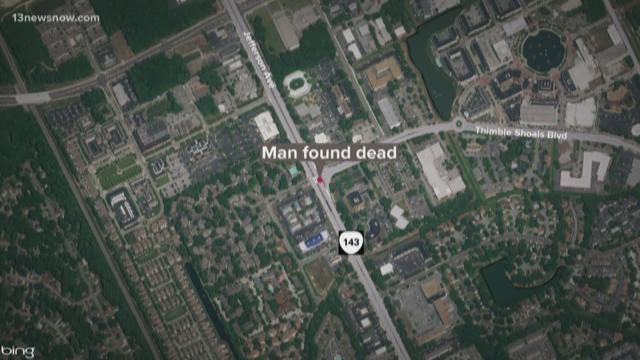 NEWPORT NEWS, Va. — Newport News police have revealed the latest developments in a death investigation after a man was found dead on a street.

Police were called to Thimble Shoals Boulevard near Jefferson Avenue shortly after 8:30 p.m. Monday for a report of a man in the road.

Officers found someone trying to perform CPR on a 61-year-old man. The man was pronounced dead at the scene at 8:40 p.m.

He was identified as 61-year-old Paul Alfred Smith.

Investigators later learned Smith was a regular patron of a local bar and had just left the business prior to being found lying on the ground by other people.

Police ended up learning that Smith had fallen onto the street before he was hit by a car. Authorities say his injuries were caused by that accident. The driver of the car stayed at the scene. No charges have been filed, but the investigation is ongoing.