Newport News Fire crews have the fire under control. The fire is under investigation. 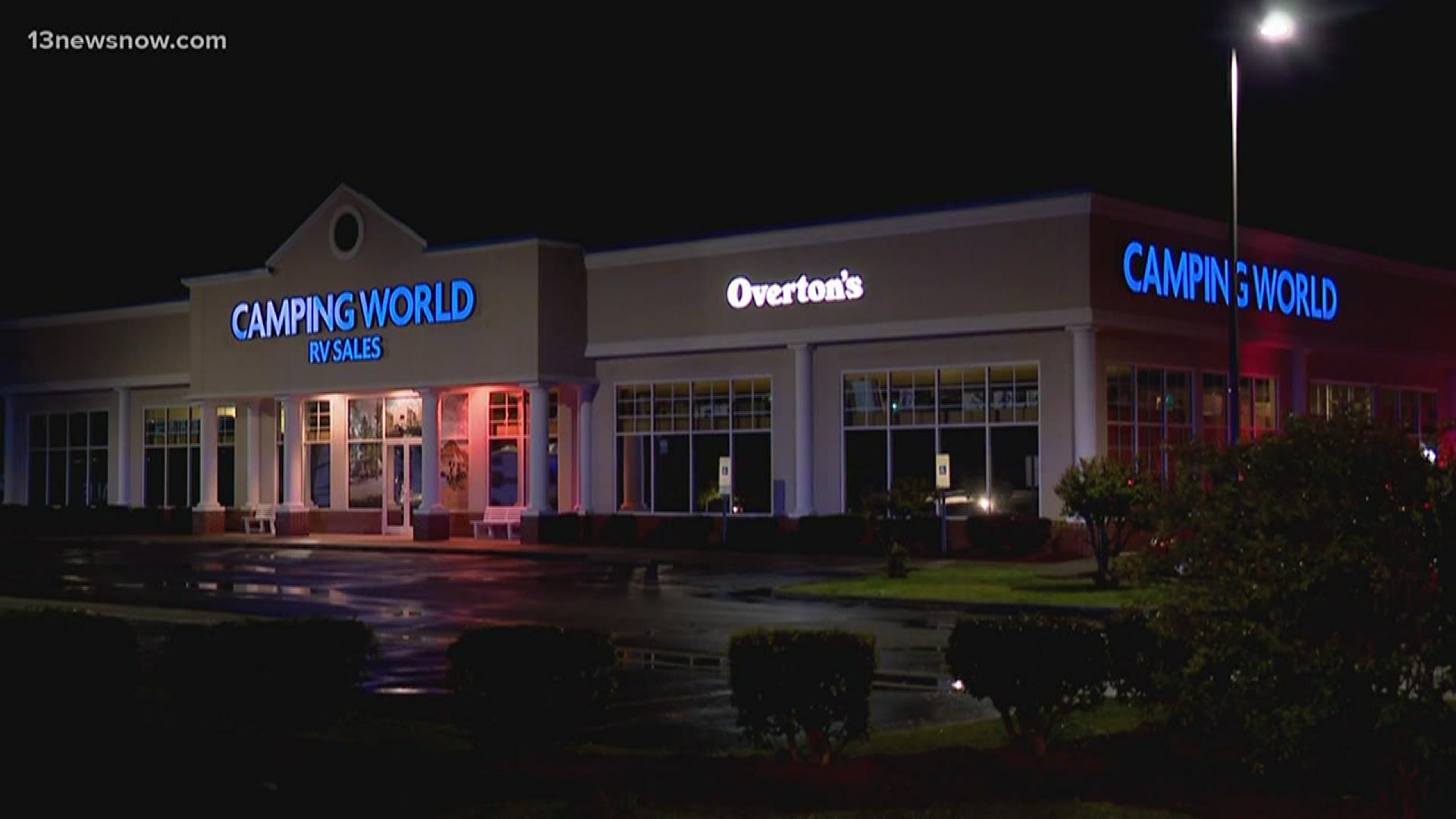 Crews were called around 1:39 a.m. to the building at 11936 Jefferson Avenue, according to a tweet.

The fire is under investigation.