A 19-year-old man and a 21-year-old man were taken to the hospital with non-life threatening injuries after being shot in Newport News. 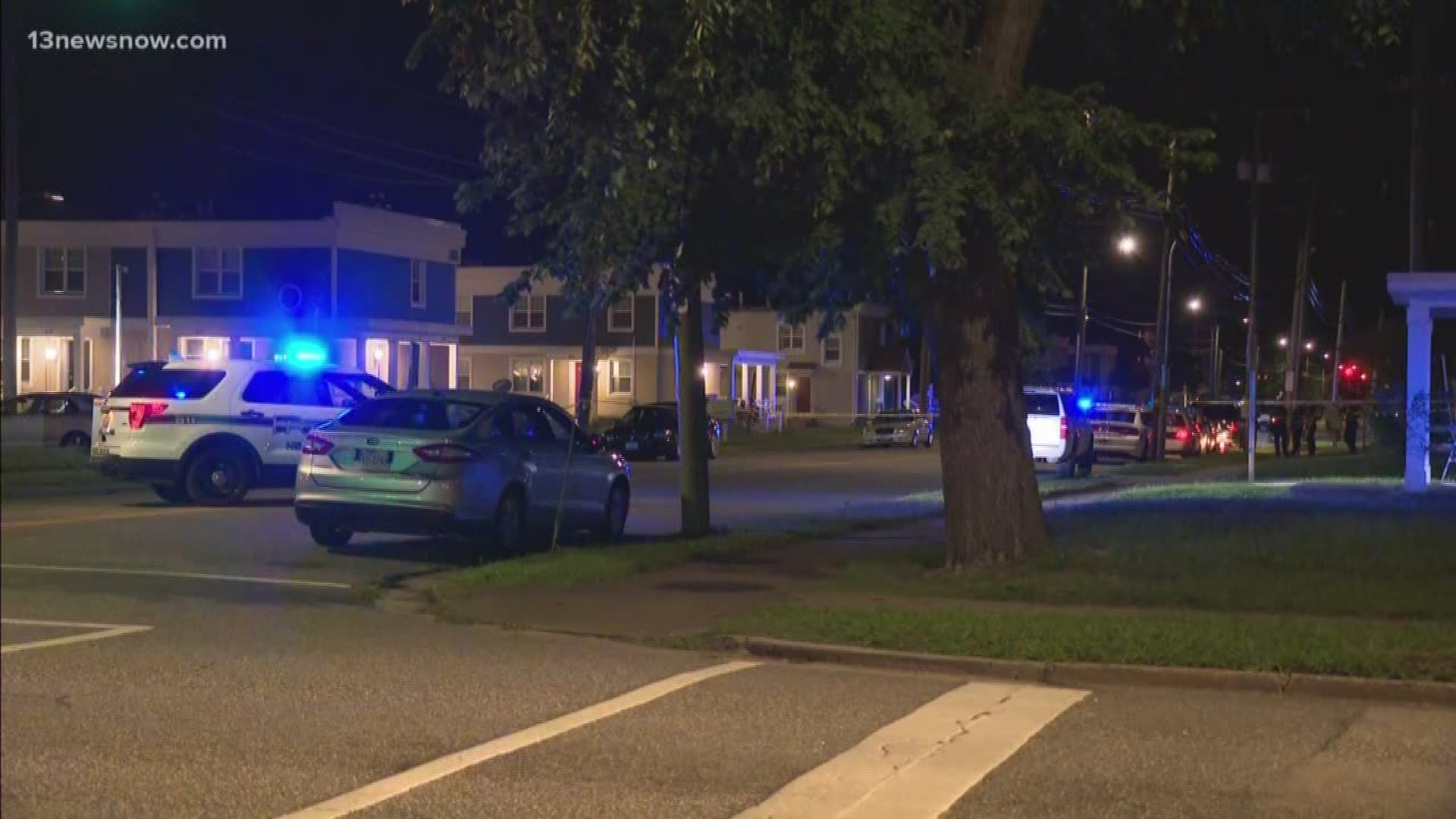 NEWPORT NEWS, Va. — Newport News police are investigating after two people were injured in a shooting.

When police arrived they found two men, one 19-years-old and the other 21-years-old, suffering from non-life threatening gunshot wounds.

The victims said they were walking in the 800 block of 36th street when the heard gunshots and were hit.

They were taken to a hospital by medics for treatment.

There is no suspect information available.