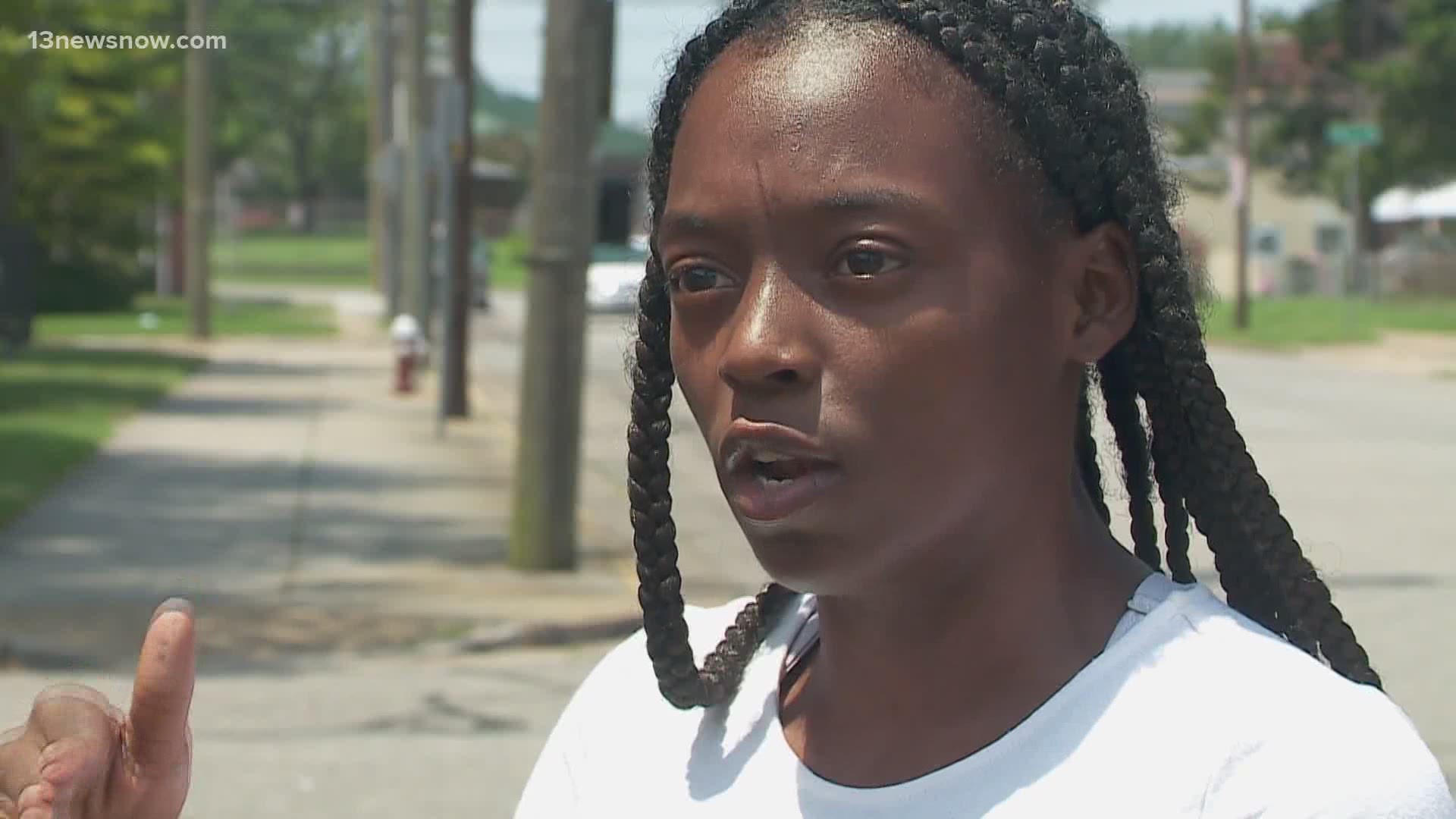 NEWPORT NEWS, Va. — Senator Tim Kaine made a visit to Hampton Roads Tuesday. He toured the Marshall-Ridley Place neighborhood in Downtown Newport News. The neighborhood received a HUD grant that will help restore a part of the Southeast community.

Earlier this year, Senators Kaine and Mark Warner announced more than $50 million in federal housing grants throughout Virginia to support access to affordable housing amid the coronavirus, including nearly $800,000 for Newport News.

The Marshall-Ridley Place neighborhood is in the early stages of a transformation.

Executive director for Newport News Redevelopment and Housing Authority Karen Wilds said they were awarded financing from Virginia Housing last month, which will allow for the first phase of housing development (two buildings between 27th and 29th streets). That will begin around the first of the year.

Wilds said they are providing Ridley residents with Tenant Protection Vouchers and assisting them with the move from the Ridley site so that they may clear and start construction there in 2022. Activities under the Choice Neighborhood grant from HUD must be complete by Sept. 2025.

Wilds said to make the schedule work, they did not have the luxury of waiting for phase one of construction to be completed before needing to move families. They are tracking, providing services, and staying in contact with all families to encourage them to move back to the newly constructed units. They will have until the last unit is completed to have that option. NNRHA will also assist with the relocation costs to return.

NNHRA will begin a process in August so that residents will have the opportunity to provide input into the on-site design of public spaces and buildings to go back on the former Ridley site.

The Newport News Redevelopment and Housing Authority will receive $1 million in Vibrant Community Initiative (VCI) funding from the Commonwealth for the Marshall-Ridley Revitalization, a project that supports the holistic redevelopment of Carrier Point Apartments in the city’s Southeast Community.

The city and housing authority also received a $500,000 CNI Planning Grant in 2016 to develop a community-driven transformation plan for the Marshall-Ridley neighborhood, which includes Ridley Place public housing and an expanded area around the complex.