More than 10,000 shipbuilders from Newport News and Electric Boat have participated in the Virginia-class submarine Delaware's construction since the work began in September 2013. 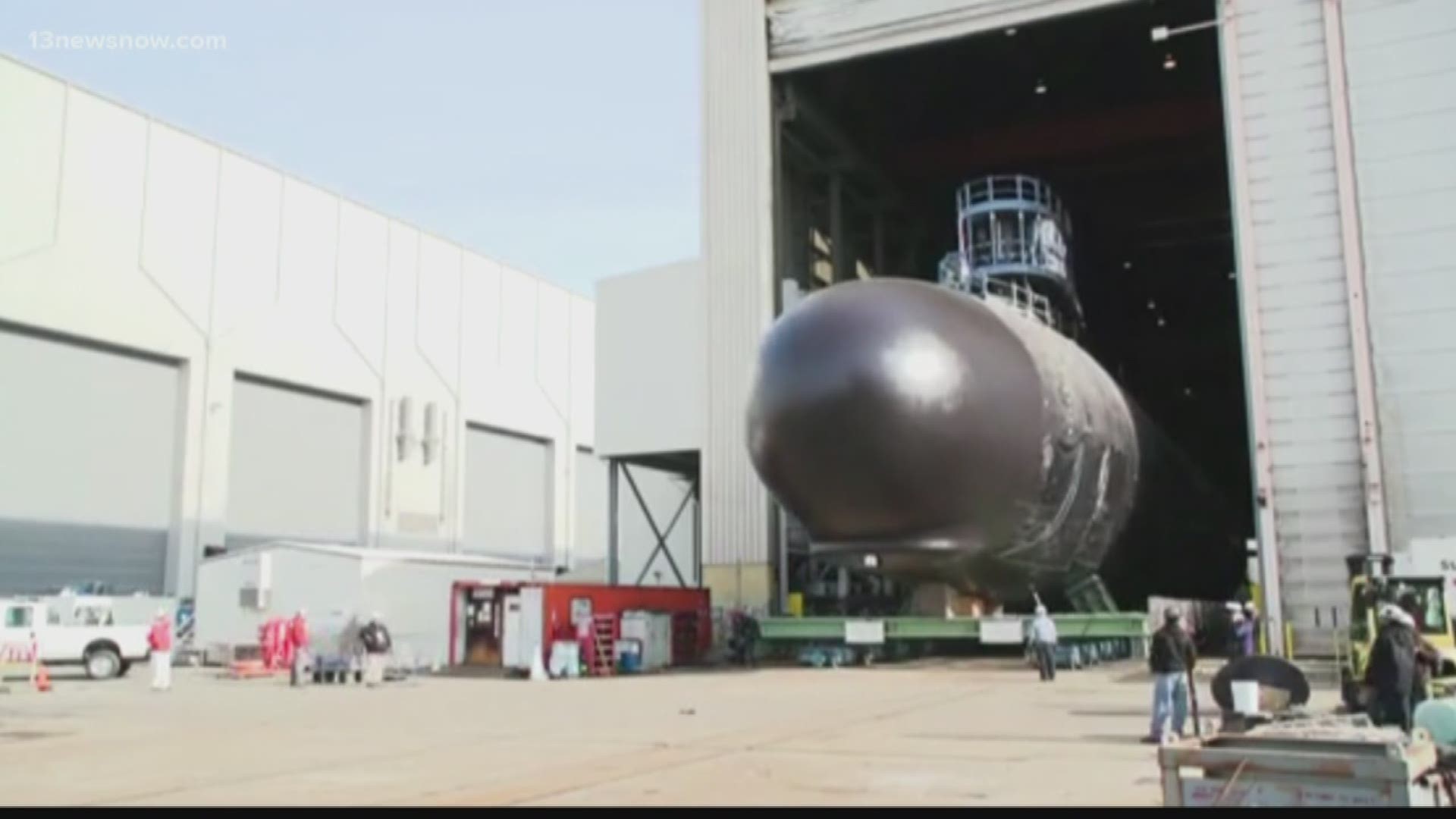 The three-day process started on Wednesday when the 377-foot long, 7,800-ton submarine was moved out of a construction facility and into a floating dry dock using a transfer car system.

The floating dry dock was submerged, and the submarine was launched into the James River.

Once Delaware was in the water, the boat was then moved to the shipyard's submarine pier for final outfitting, testing, and crew certification.

Check out this video of the moving process from Huntington Ingalls Industries:

“Successfully launching Delaware into the water the first time is a proud moment for the Virginia-class submarine team and the thousands of dedicated shipbuilders involved in constructing the ship,” Newport News’ vice president of submarine construction, Dave Bolcar said in a press release. “With this significant key event behind us, we look forward to completing construction and sea trials next year so this great warship can join the fleet and defend our nation.”

Delaware is the 18th Virginia-class submarine that was built as part of the agreement with General Dynamics Electric Boat, and its the ninth to be delivered by Newport News.

According to Huntington Ingalls Industries, more than 10,000 shipbuilders from Newport News, and Electric Boat have participated in Delaware’s construction since the work began in September 2013.

The submarine was christened by Jill Biden, the former Second Lady of the United States and the ship’s sponsor, during a ceremony in October.

Delaware is scheduled to be delivered to the U.S. Navy by next year.