Airport officials say the package was found near an electrical meter. The bomb squad was called to investigate. 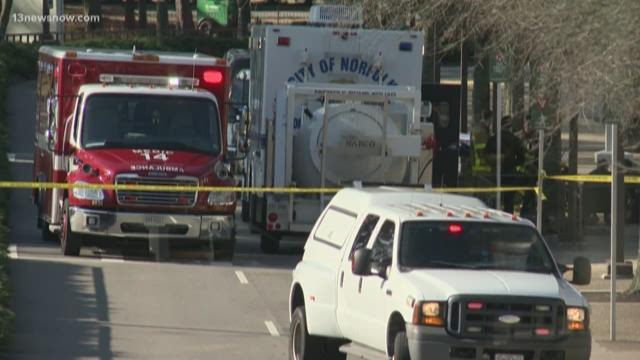 NORFOLK, Va. — Normal operations have resumed at Norfolk International Airport after a suspicious package was found near its entrance on Monday morning.

Airport officials say the package was found shortly after 8 a.m. near an electrical meter. The bomb squad was called to investigate.

As the bomb squad checked the package to see if it was safe, curbside service was closed and arriving baggage belts 3, 4, and 5 were shut down. The airport modified vehicle traffic around the area and prevented passengers from being dropped off at the terminal.

By 10:30 the bomb squad cleared the package, deeming it not a threat.

No flights were impacted.