Together, they've gathered more than 3,000 signatures to block the deal. Based on a city charter, they only needed 1,200. 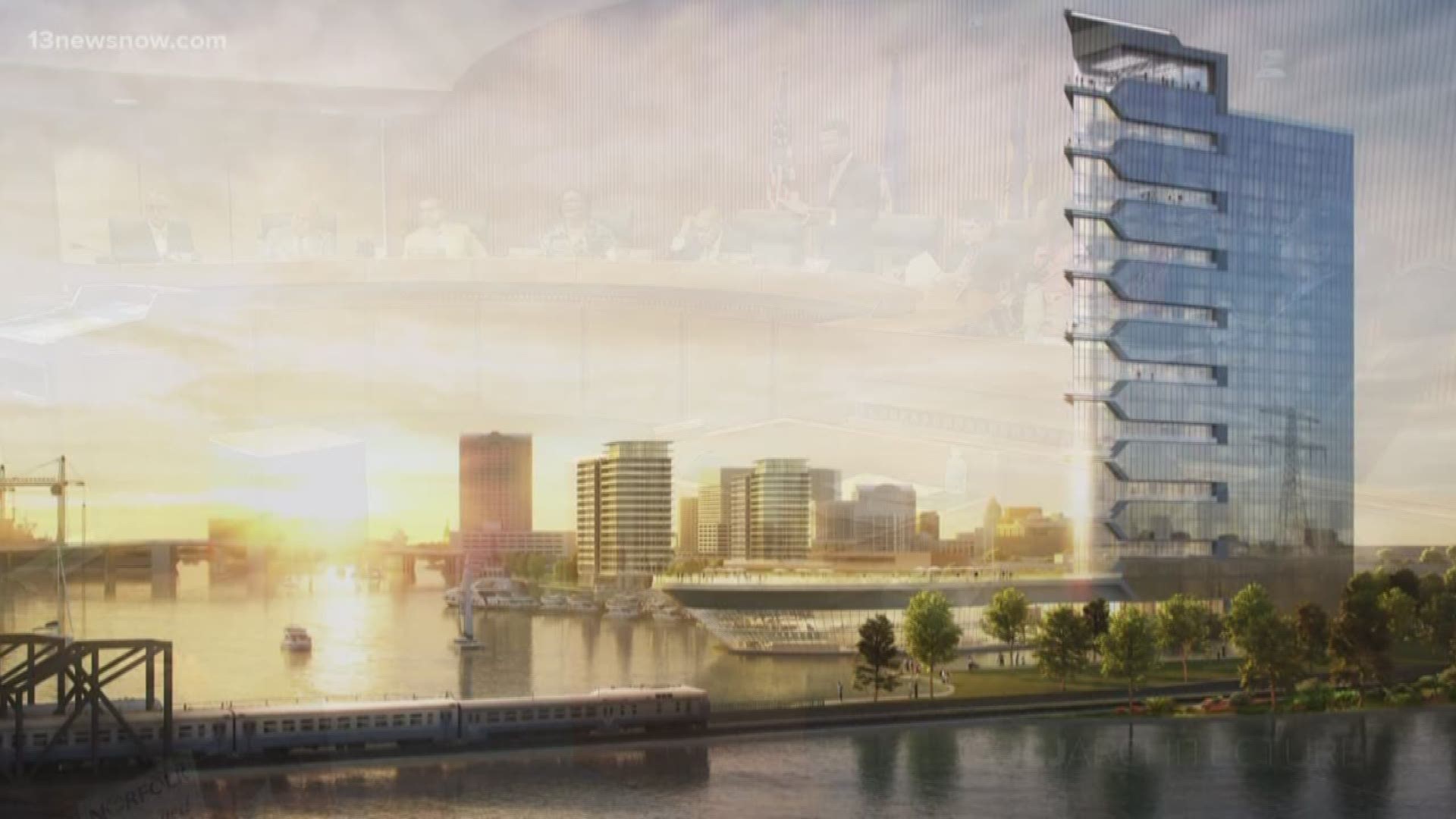 NORFOLK, Va. — The City of Norfolk continues to chase the idea of having a casino on the riverfront.

But, since approving a land sale to the Pamunkey Indian Tribe, a group of citizens hasn't given up their fight to petition and overturn that decision.

"People felt like this was just happening to them. They were not a part of the process," said Jackie Glass, one of the petitioners with the group "Citizens for an Informed Norfolk".

Together, the group has gathered more than 3,000 signatures to block the deal. Based on a city charter, they only needed 1,200.

"The goal was to get 1,200 signatures just to be able to bring it in front of council so that they can make a decision as to whether or not they want to repeal the ordinance or do nothing," she said.

This effort came after a previous effort failed to get enough signatures to force a repeal, and send the decision to a referendum.

The land sale agreement in September passed 7 to 1, with Councilwoman Andria McClellan opposing.

Like many of the petitioners, she wanted there to be more public engagement before that vote happened.

She said that's what this is all about. It's not pro or anti-casino, it's about having the right process, and allowing citizens to be engaged before moving forward with a decision this big.

"Democracy works when you know what's there," said Glass.

RELATED: JLARC to present report on casino gaming in Virginia