The President of Eastern Virginia Medical School plans to have an external investigation into other yearbooks following Governor Ralph Northam's controversy. 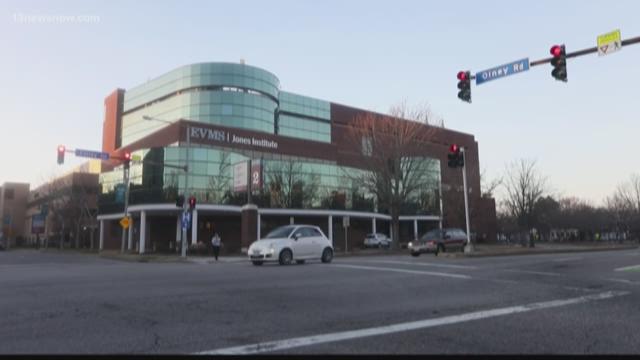 NORFOLK, Va. — Eastern Virginia Medical School discussed the investigation into how a "shockingly abhorrent" racist photo made it into a 1984 student yearbook that led to calls for Virginia Gov. Ralph Northam to resign when it surfaced Friday.

"The board, like our senior management team, is committed to discovering quickly how unacceptable photos such as these came to be published in the past. Further, we are committed to ensuring that our existing culture is one that would never tolerate such actions today," EVMS President Richard V. Homan said in a statement.

The 1984 EVMS yearbook features a photo of a person in blackface and another person in a Ku Klux Klan robe and hood under Northam's name.

The school has since said other controversial photos across multiple yearbooks has been discovered.

On Friday, Northam issued an apology for the picture. Although he acknowledged he was in the picture, on Saturday Northam said he wasn't sure that he was, in fact, one of the people in the picture.

Homan issued a statement Saturday to apologize for the photo, and he promised to build a culture of diversity and inclusion. Homan added he had no explanation for how that type of picture was able to be published in the past.

Homan issued a second statement Saturday night that described his plans to direct an external investigation to go over past yearbooks, to "determine the processes for publishing those yearbooks; discover what, if any, administrative oversight was exercised; examine our campus culture; provide recommendations for future actions."

The President's statement ended with, "we commit to transparency and moving the investigation forward as quickly as possible."

Marcus Martin was the first African American Graduate of EVMS and is on the Board of Visitors. He told 13News Now that the picture distressing. He doesn’t believe Governor Northam will bounce back from this.

"If that's not him in the picture then who is it? I think perhaps we can get to the bottom of this at some point," said Martin. "I think his leadership going forward won’t be as strong as it’s been. It will be tainted."

He doesn't believe the photos will affect EVMS's reputation.

"We will bounce back from this," Martin explained.

Political leaders and organizations have called for Northam's resignation. U.S. Senators Tim Kaine and Mark Warner, and Congressman Bobby Scott said they believed Northam could "no longer... effectively serve as Governor of Virginia." 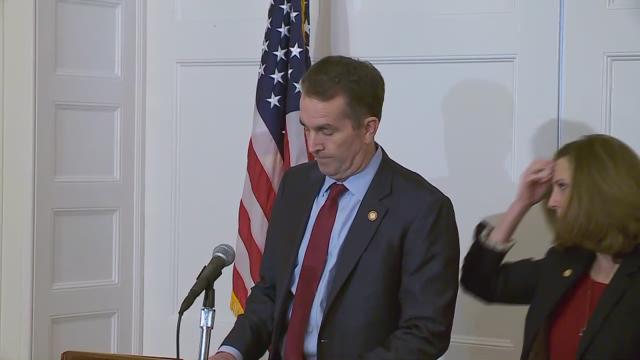